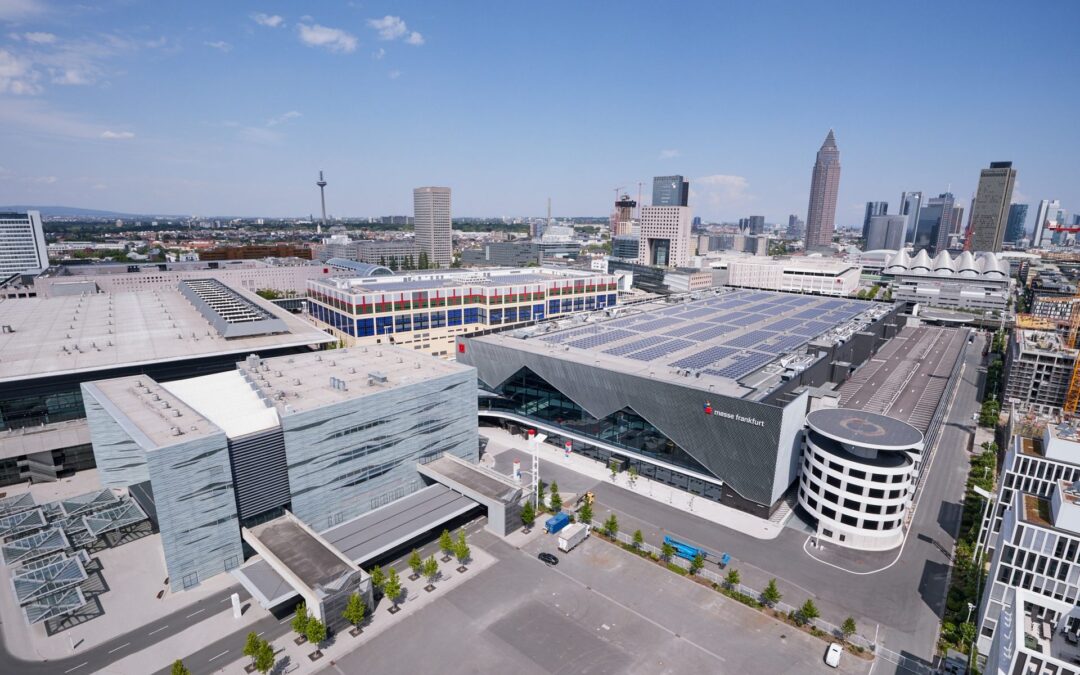 Messe Frankfurt is getting ready to welcome Ukrainian refugees

Messe Frankfurt, the world’s largest trade fair, congress and event organiser with its own exhibition grounds, is building a first aid centre with emergency accommodation for the refugees from Ukraine.

Mayor of Frankfurt Peter Feldmann stated: “The people fleeing to us from Ukraine need our help. They must be able to trust that our declarations of solidarity are not just lip service. That is why the first aid centre that we are setting up at short notice at our trade fair is so important. Frankfurt is a cosmopolitan city that has become a second home for many refugees in its history. Let’s show the people from Ukraine that they are welcome here.”

After a great number of refugees arrived to Berlin, the German capital asked for help with transferring people to other parts of Germany because it is impossible to protect them all.

Messe Frankfurt representatives stated: “More and more people seeking protection from Ukraine are currently arriving in Frankfurt by train, bus, plane or private car. For days, those responsible have been preparing intensively to prevent a situation like the one in Berlin”.

They also explained what is currently being done on site: “A first aid centre with emergency accommodation for refugees from Ukraine is being built at Messe Frankfurt. In Hall 1 on the Frankfurt exhibition grounds, there will be a first port of call where everything necessary will be provided until the people can be placed in longer-term accommodation throughout Hesse. A contract to this effect was concluded with the city at short notice and without red tape.”

The Frankfurt shelter is run by the German Red Cross  and the  Workers’ Samaritan Federation (Arbeiter-Samariter-Bund; ASB), while Messe Frankfurt is in charge of the infrastructure adjustments and all the other services within the accommodation. (photo credit: Messe Frankfurt official website) 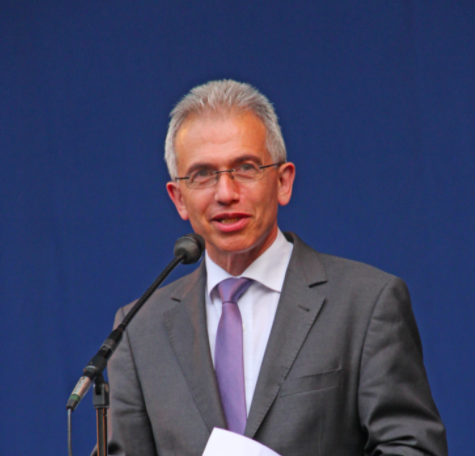 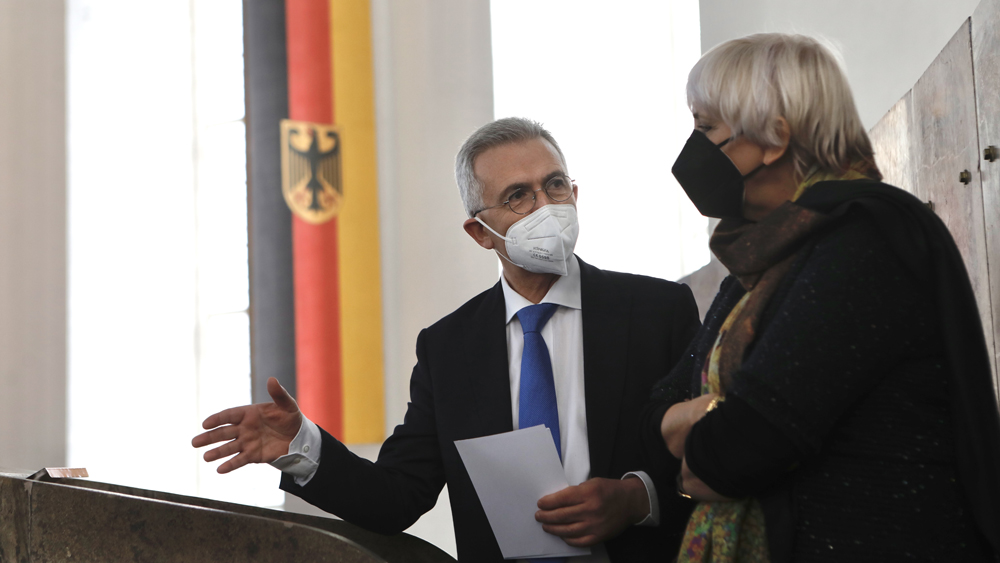 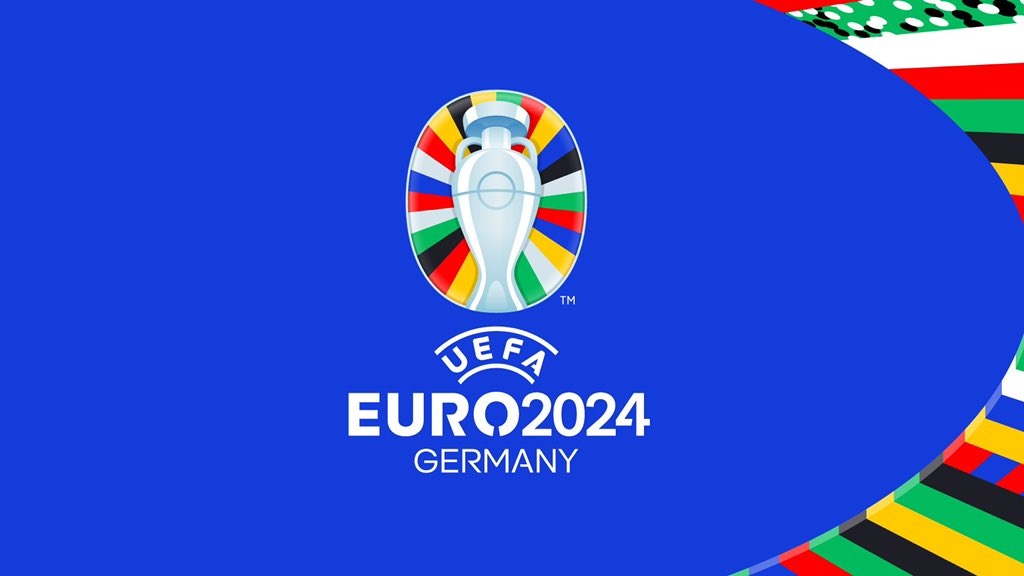 In Frankfurt, EURO 2024 preparations are in full swing 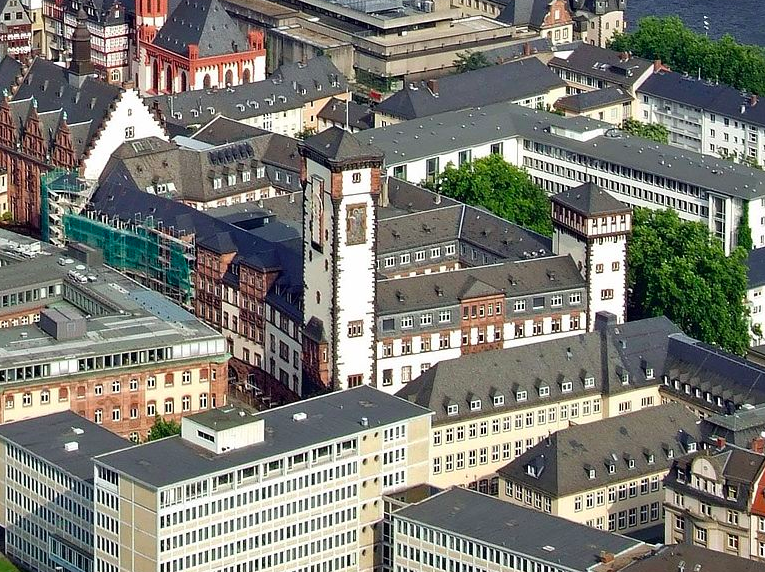 Frankfurt to restore its historical landmark 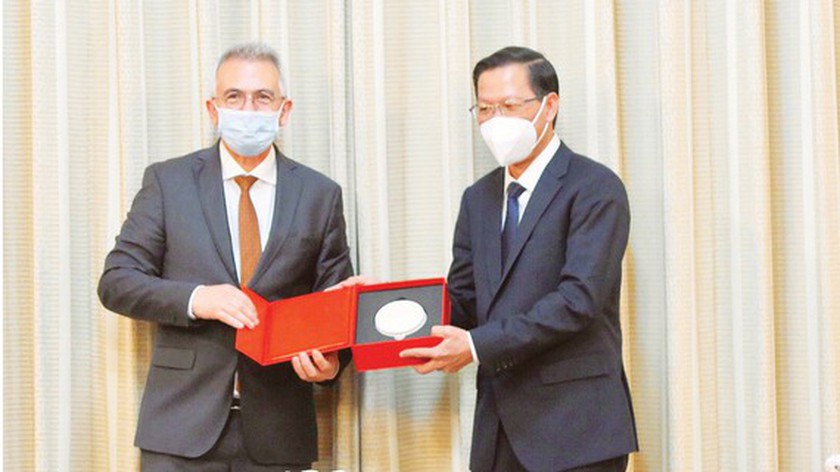 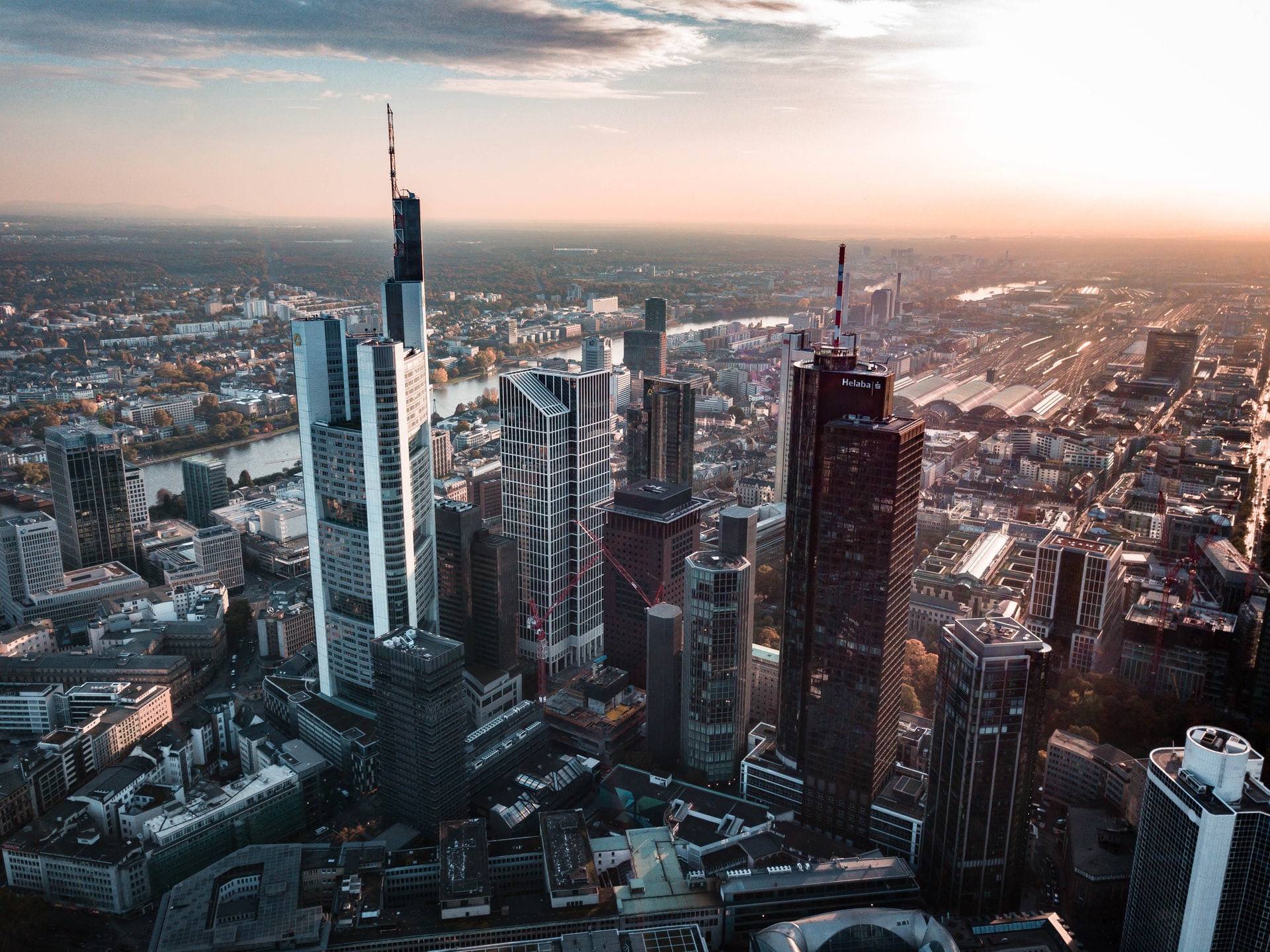 Mayor Feldmann: "Messe Frankfurt continues to invest in its future and in expanding its portfolio" 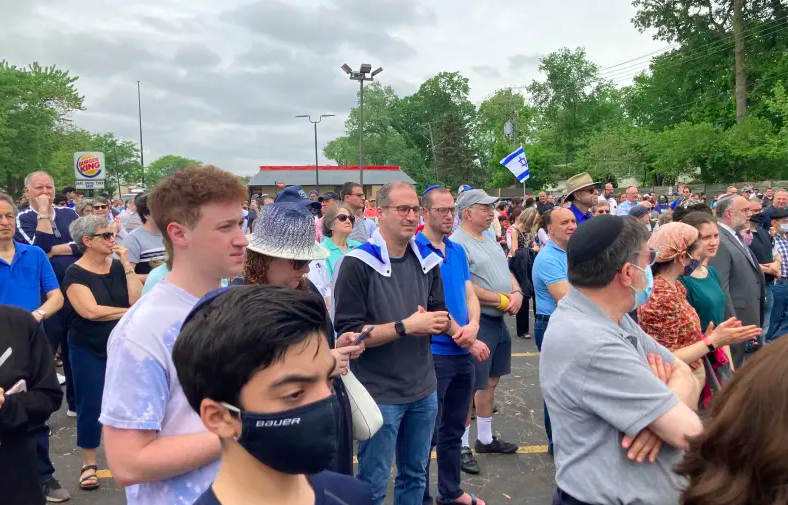 Mayors around the world are unitedly fighting against antisemitism