Mayor Anna König Jerlmyr is rightfully considered one of the most ambitious and committed leaders in Scandinavia and beyond. This people-driven leader is known for the amazing work she does to improve the living conditions for citizens of all generations and for making the Swedish capital an inclusive and open city in every way possible. Topics such as gender equality and women empowerment, sustainability, climate action and education have taken a central position on the agenda of the Swedish city under the aspiring leadership of Anna König Jerlmyr.

Born in the Swedish city of Uppsala in 1978, she has a background in economics and communications. König Jerlmyr was also a member of the Swedish Riksdag, the national legislature and the supreme decision-making body of Sweden, between 2006 and 2010. The Uppsala-born politician was appointed Vice Mayor for Social Affairs and Chair of Stockholm’s Police Authority after being elected to the Stockholm City Council in 2010, positions she maintained until 2014. Four years later, she was elected Mayor of Stockholm by the City Council following the general and municipal elections.

Mayor König Jerlmyr has said she believes there is no better place than Stockholm for talented women to thrive. The city has recently been putting a lot of effort into closing the gender gap and making sure women are represented in professions they are traditionally less associated with, which presents an issue of major significance. Mayor König Jerlmyr has also said she wants to see half of Stockholms unicorns to be founded by women within a decade. If achieved, it could be a historical step ahead for Stockholm, whose vibrant start-up scene has recently been making global headlines. Driven by talent, creativity and highly skilled workforce, Stockholm has truly grown to be one of the European tech hubs.

The subjects of climate action and climate protection have recently made it to the top of the agenda of numerous cities across Europe. The work that Stockholm has been doing on this front, however, surely inspires others and sets very high standards for other cities to follow. The progressive Swedish capital is well aware of the importance of climate action, which is why in Stockholm, sustainability and environmental factors are always taken into account. The Declaration of the United Nations Conference on the Human Environment was made in 1972 in Stockholm which is widely regarded as the first step toward the formation of international environmental law. Today, Stockholm is one of the leading European green cities.  Led by mayor Anna König Jerlmyr, the city has taken concrete steps towards becoming climate-neutral by  2030 and is also one of the 100 leading European cities in the climate transition. (photo: Stockholm official website) 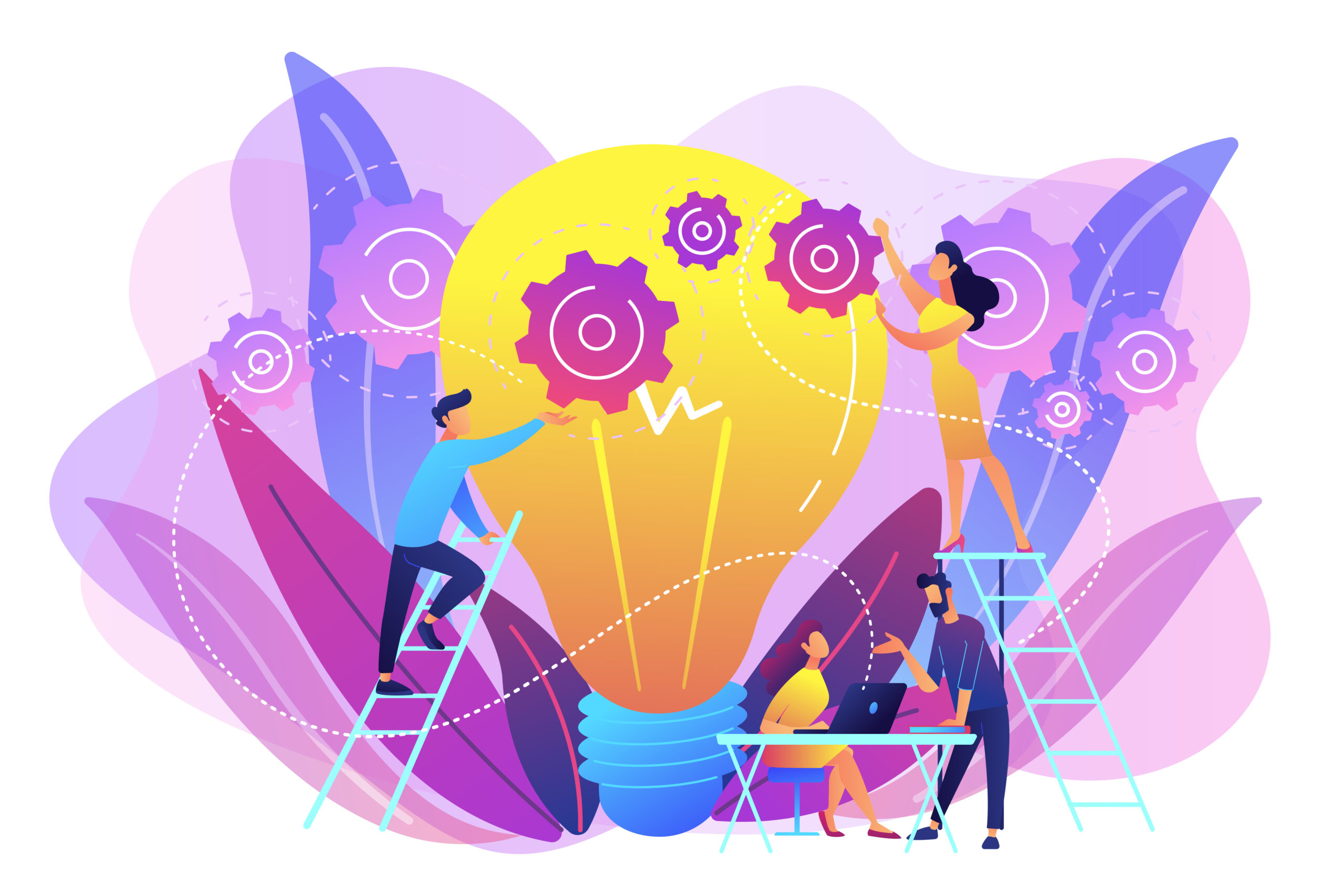 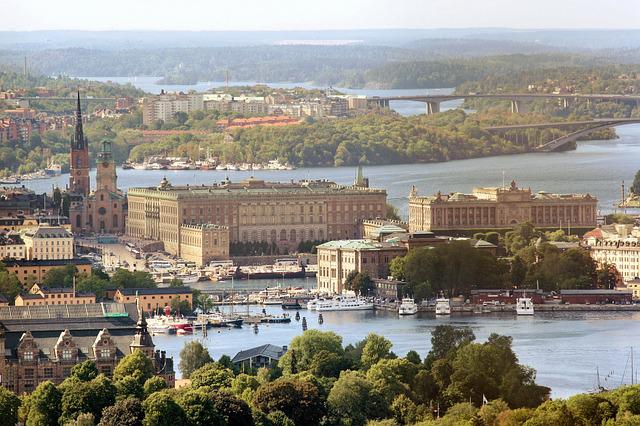 Stockholm to become twin city with the Ukrainian capital Kyiv 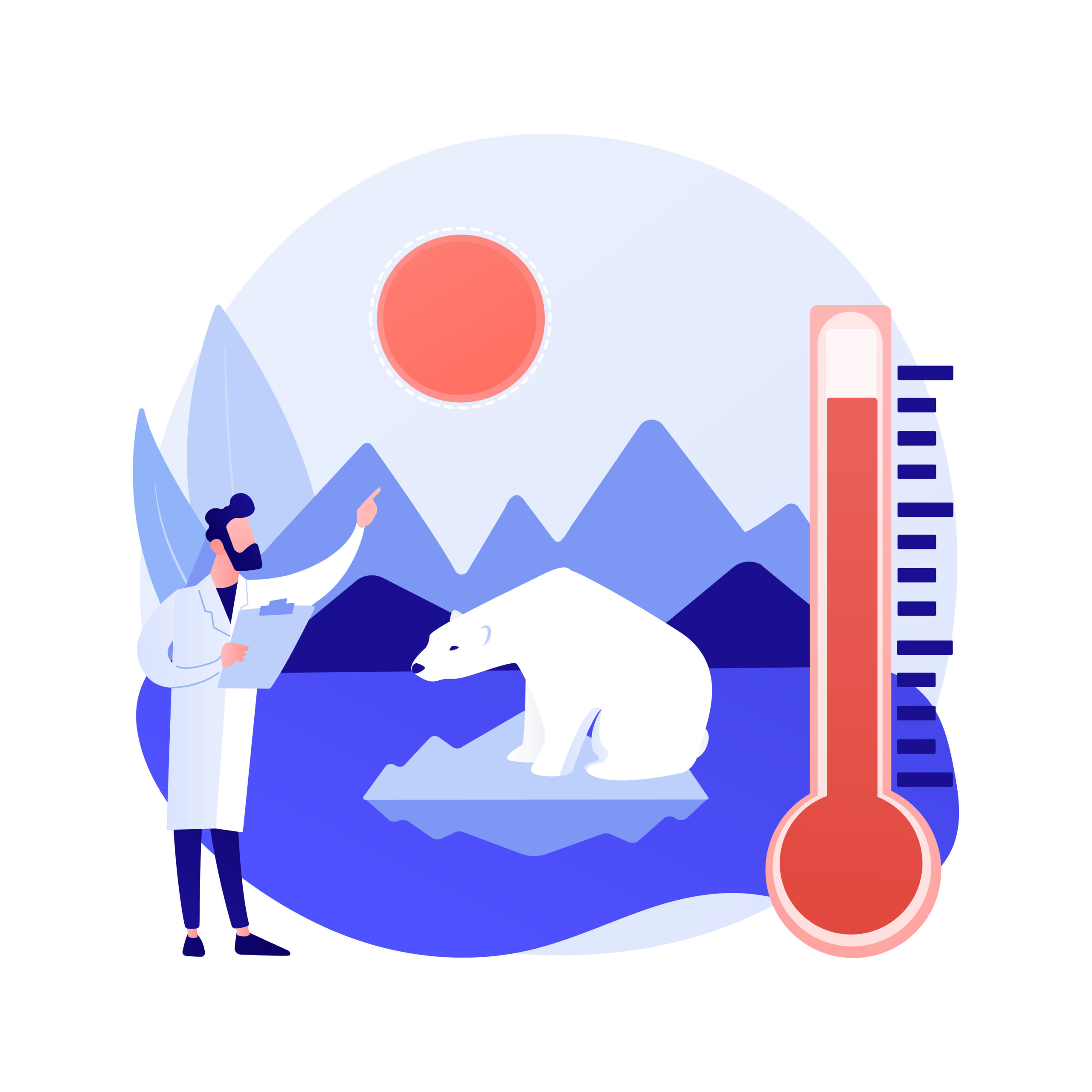 Volvo Cars to open a new tech hub in Stockholm

Mayor König Jerlmyr wants to ensure equal rights for everyone 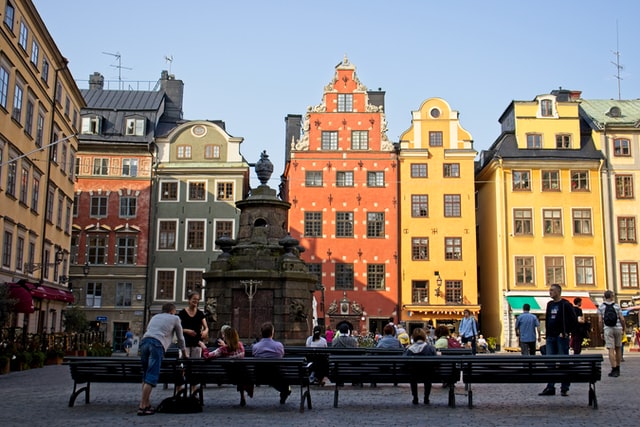 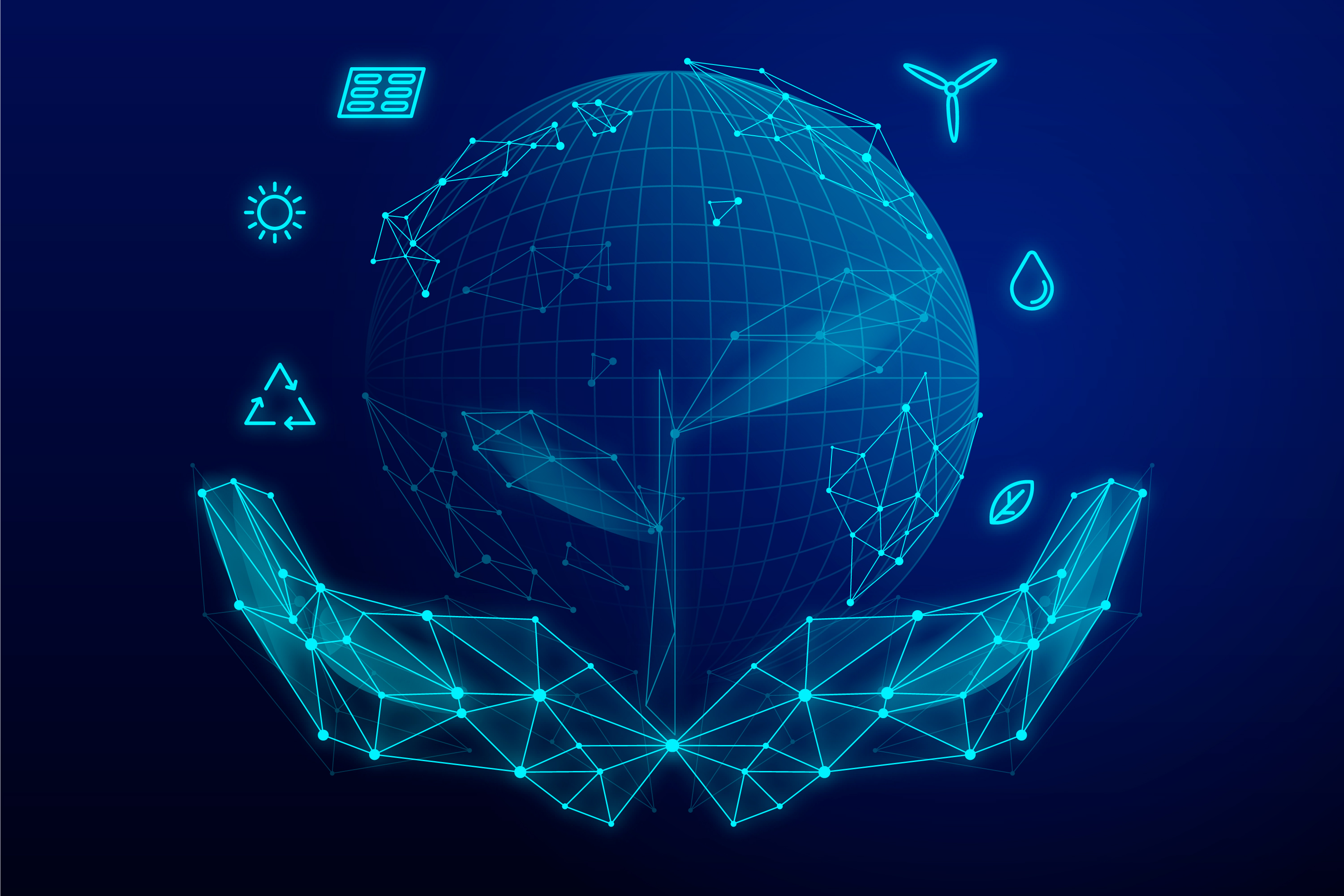