Mayor Ludwig expressed his aspiration to strengthen bilateral cooperation in various fields such as science, innovation and digitization, as well as the establishment of smart cities and in the framework of sustainability, green environment, sports and culture. He also praised the cooperation between the two friendly countries and the exchange of visits at the highest levels, in addition to the role of Qatar Airways in strengthening the bonds of friendship and bilateral relations, reports The Peninsula Qatar.

On the other hand, Al Mansouri affirmed the State of Qatar’s keenness to support the cooperation with the Republic of Austria, and the City of Vienna in particular, in various fields, stressing that the visit of Amir H H Sheikh Tamim bin Hamad AlThani to Vienna two years ago has opened new horizons for cooperation in a way that consolidates the Qatari-Austrian relations in the service of the people of the two countries. 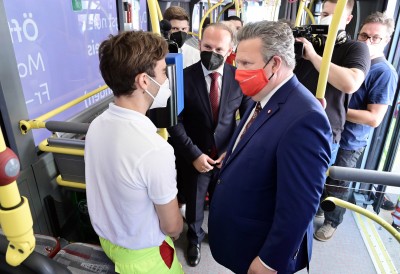 Vienna: vaccination bus to visit mosques and houses of prayer from other religious communities 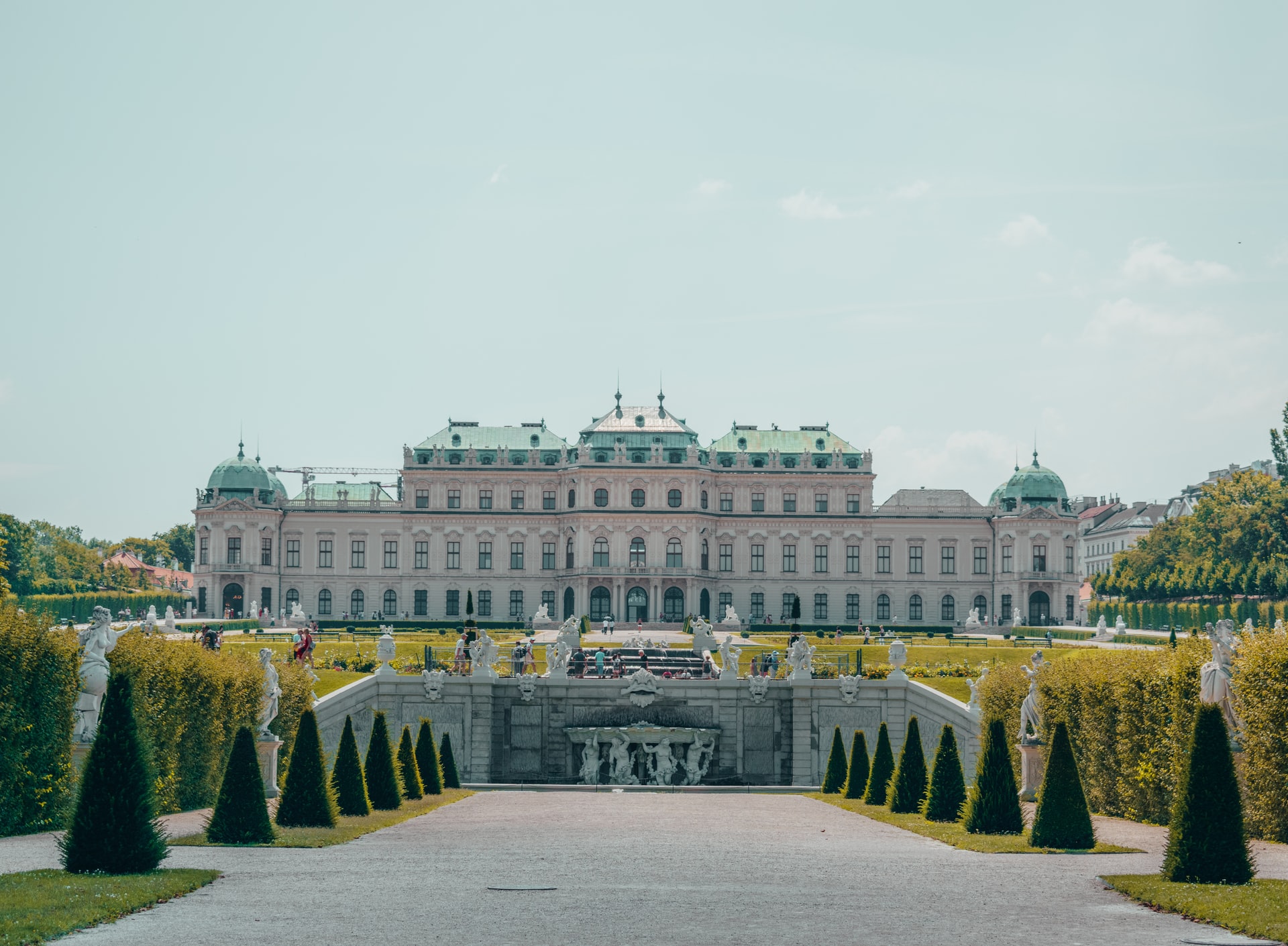 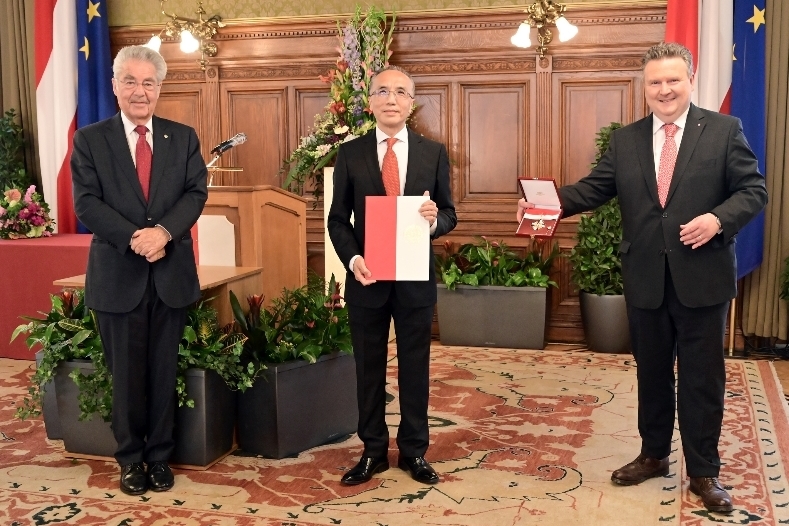 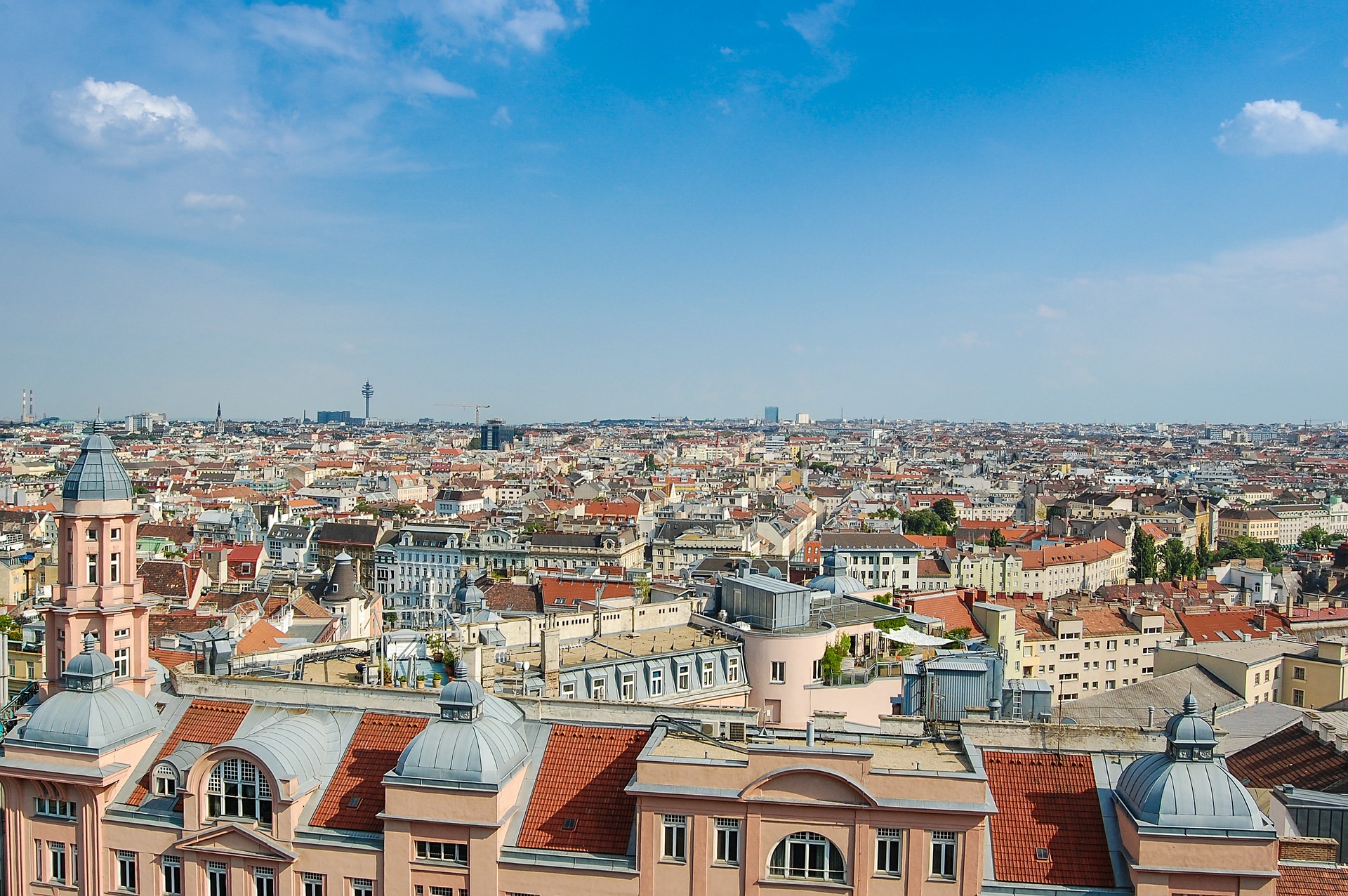 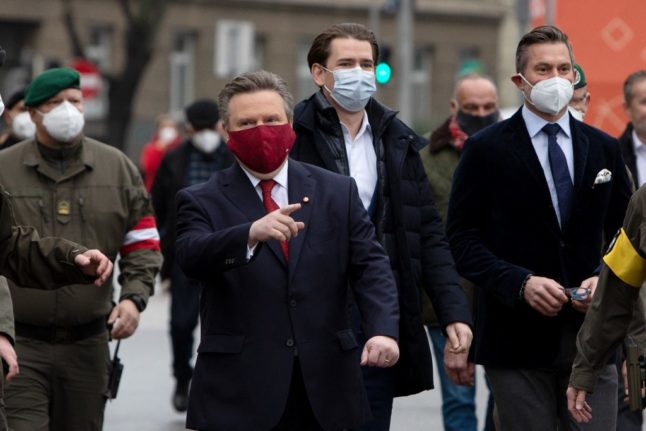 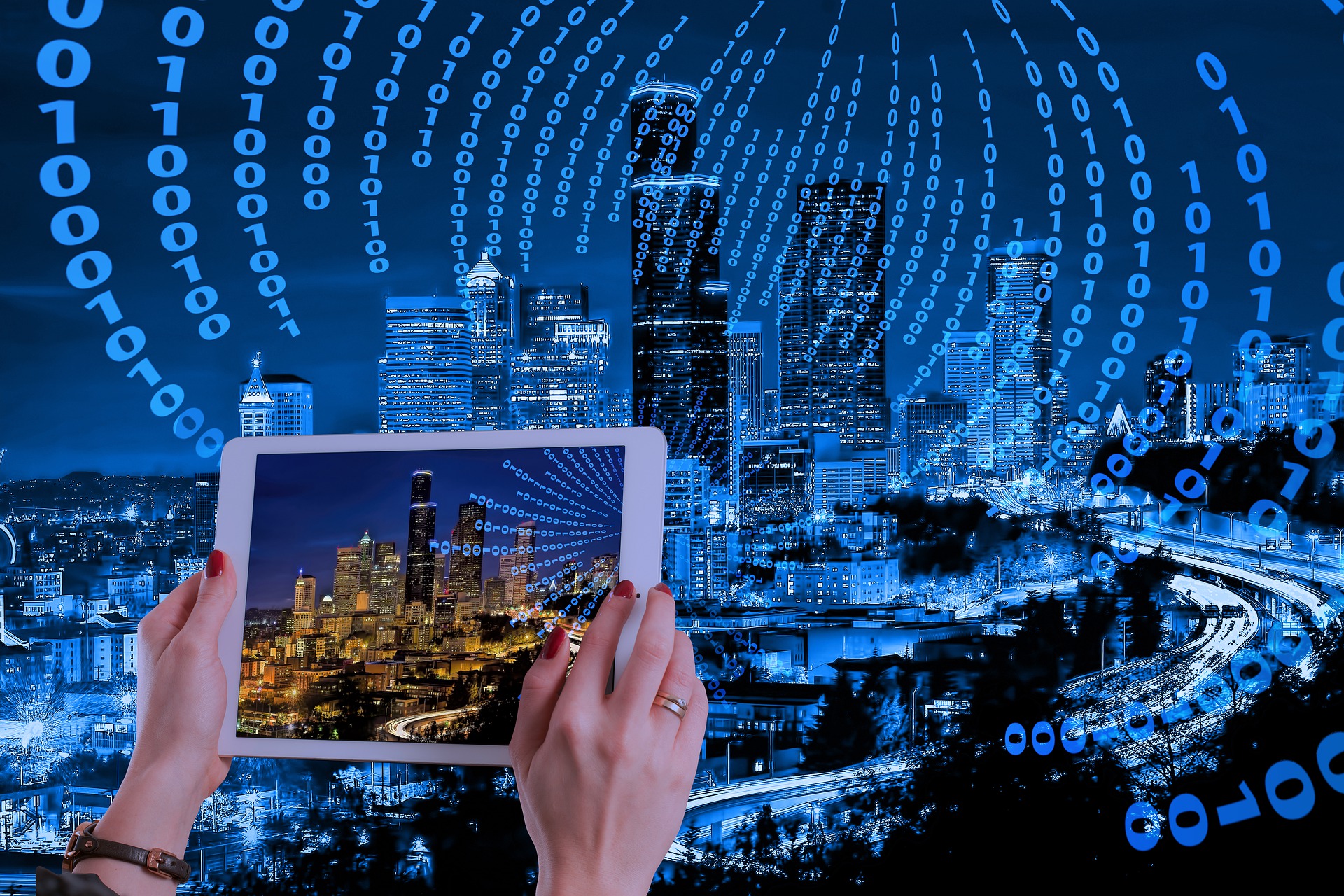 The smartest cities in Europe 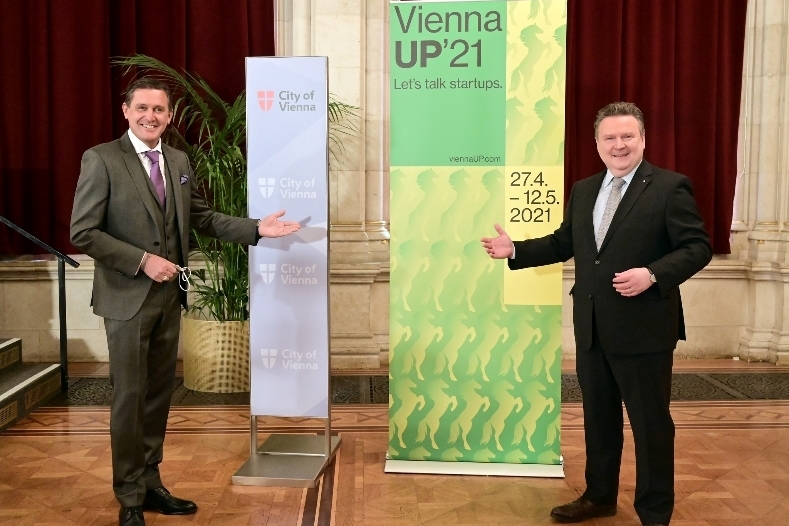 Vienna at the centre of the attention in the startup community