40 years of the successful partnership between Nantes and Seattle

Mayor of Nantes Johanna Rolland and mayor of Seattle Jenny Durkan, signed a joint proclamation committing to a continued partnership between Seattle and Nantes and celebrating 40 years of the Sister-City relationship:

“Our cities are places of experimentation and knowledge, incubators of creativity. They can be a source of proposals in many areas. We, the Mayors of Nantes and Seattle, are committed to sharing our experiences, fostering constructive dialogue, working together within the framework of our public policies, by 2030, and developing partnerships between Nantes and Seattle in all areas that can contribute to the well-being of our communities, and respect and protection of the fundamental values ​​of freedom and equality that inspire us.”

Nantes Park, located at 5062 SW Admiral Way in West Seattle, will get a facelift that includes a paved loop walkway with embedded French art, temporary French art installations and student-submitted art tiles along the seat wall. The project, led by the Seattle-Nantes Sister City Association (SNSCA) in partnership with the Admiral Neighborhood Association and funded by the Seattle Department of Neighborhoods, the City of Nantes, the West Seattle Garden Tour and volunteers, will transform the park into a fun, family-friendly, and accessible communal area reflective of the sister city relationship.

The SNSCA is collaborating with Claude Ponti, beloved and prolific French children’s author and illustrator, on art for the park. Ponti’s experience with the Jardin des Plantes and the Parc de la Beaujoire in Nantes will highlight French-influenced art in the Seattle’s Nantes Park, symbolizing the intersection of the two cultures through the Sister-City relationship. Nantes Park will also represent Ponti’s first art installation to be showcased in the United States.

“We are thrilled to work with Monsieur Ponti. He has created more than a dozen whimsical, interactive works of art in the Jardin des Plantes in Nantes that capture the attention of children and adults alike. Interacting with his fantastical creatures sparks imagination and creative play,”explains Susan Kegel, President of the Seattle-Nantes Sister City Association.

The park will also feature art-tiles lining the seat wall. The art tiles will showcase art submitted by students in Seattle and Nantes who participate in the Passe Partout high school exchange program between the two cities.

“I’m excited to see the fun ideas that are under consideration for the renovation of Nantes Park, which is slated to happen this fall. The proposed renovations can be enjoyed by the entire West Seattle community and are sure to inspire interest in our longstanding partnership with the people of Nantes,” says Seattle Council member Lisa Herbold, who represents West Seattle and South Park.

The Nantes community will be celebrating with a “Seattle Orchard” in the Jardin du Grand Blottereau, a sound installation at le Muséum by La Maison des Etats Unis, film screenings, lectures and much more. 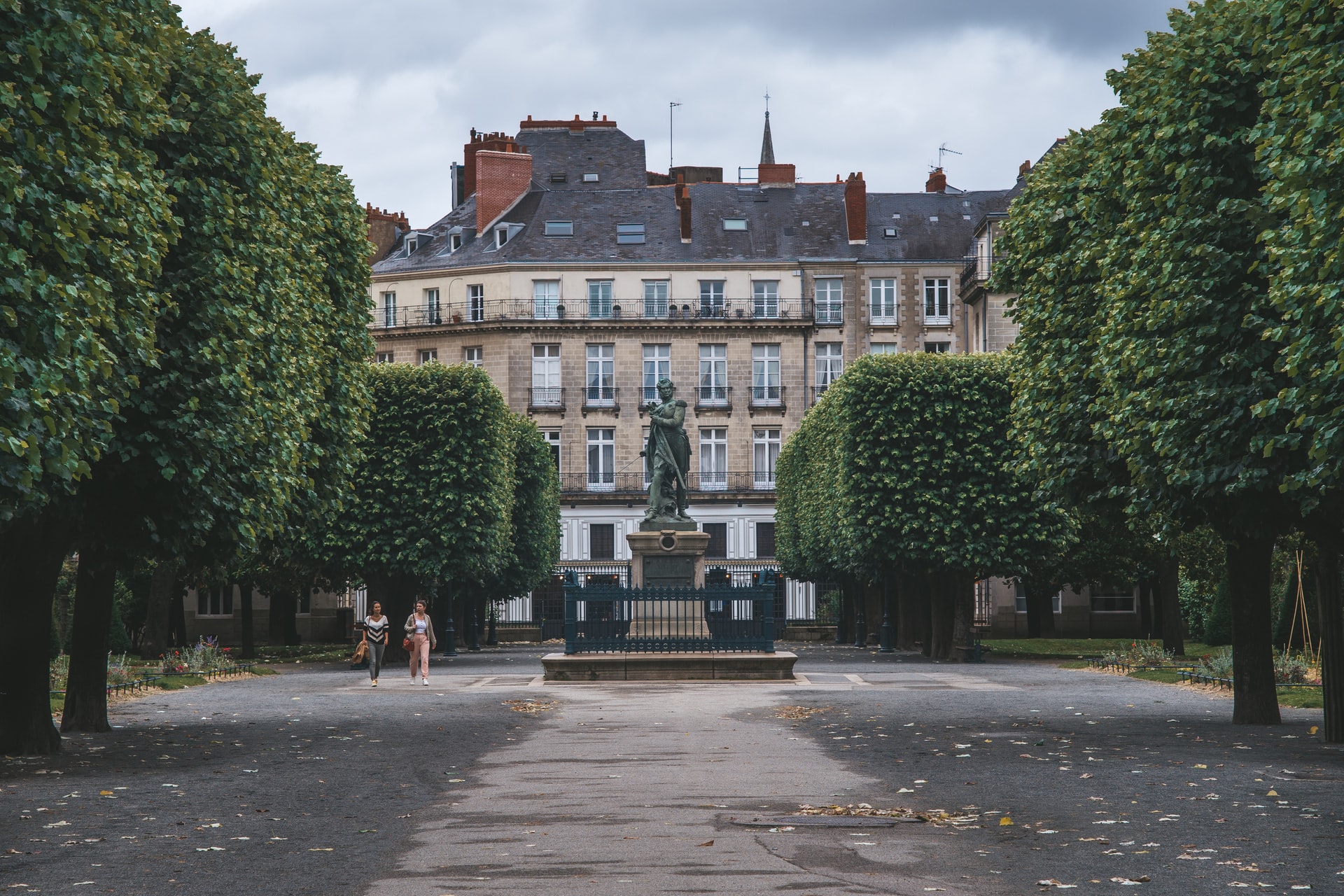 City of Nantes continues its commitment towards students 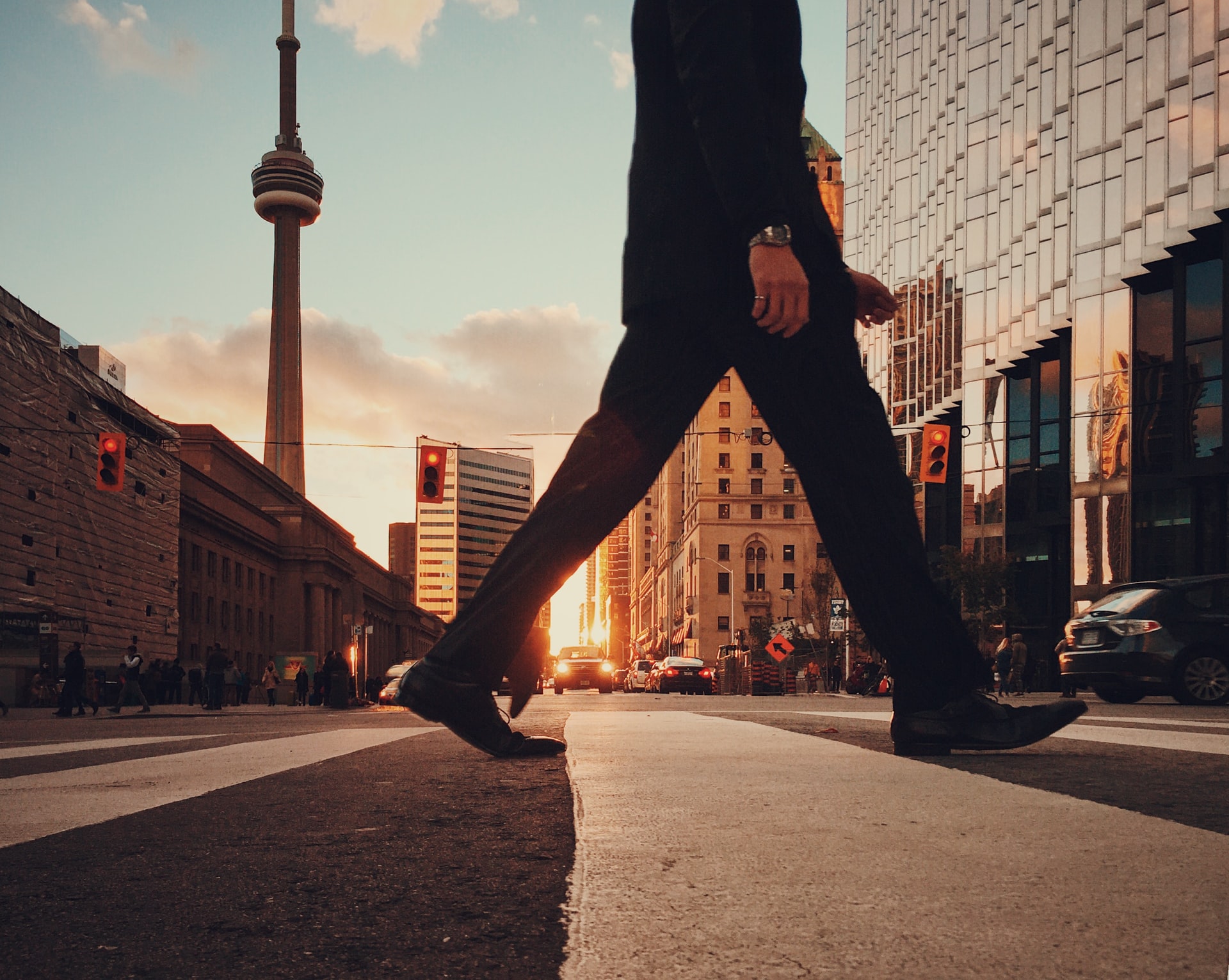 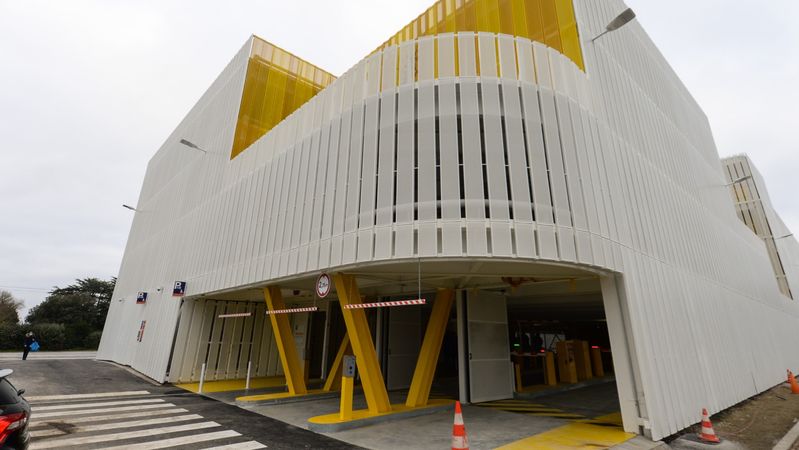 Park+Ride: moving into another dimension 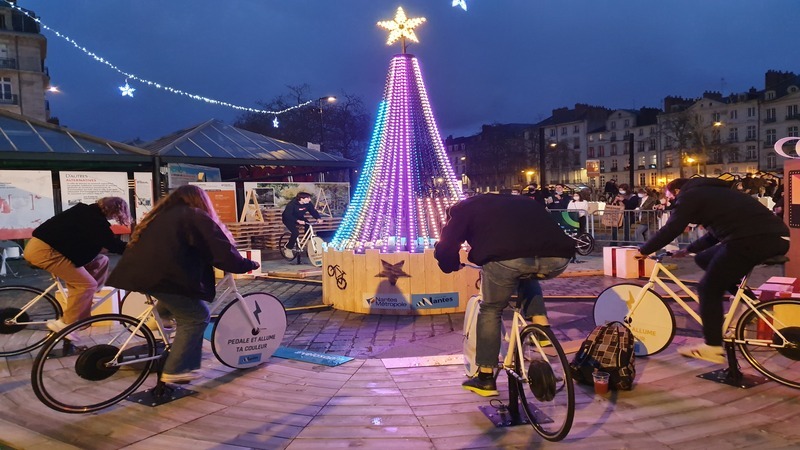 A 100% human energy tree lights up in Nantes 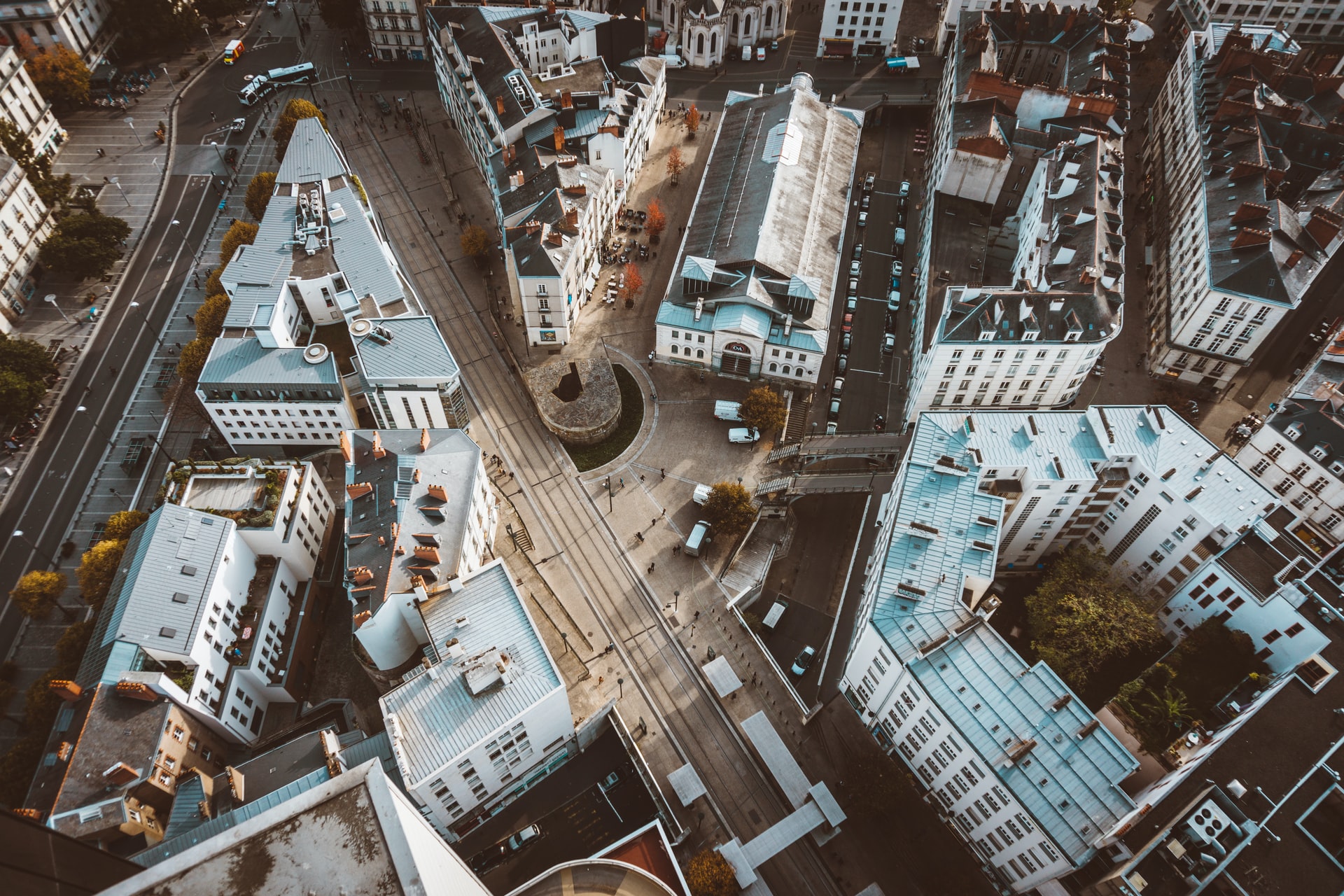 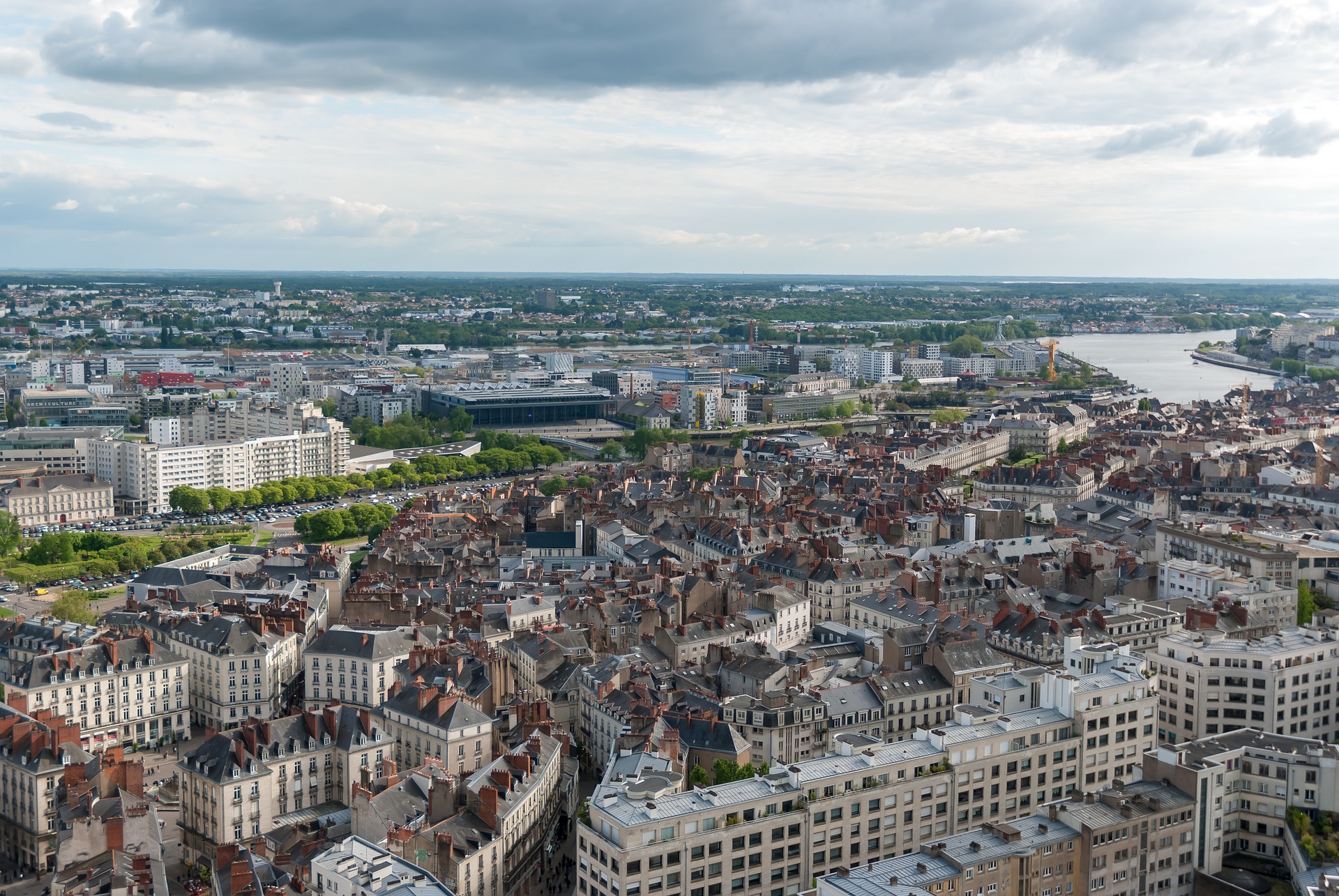