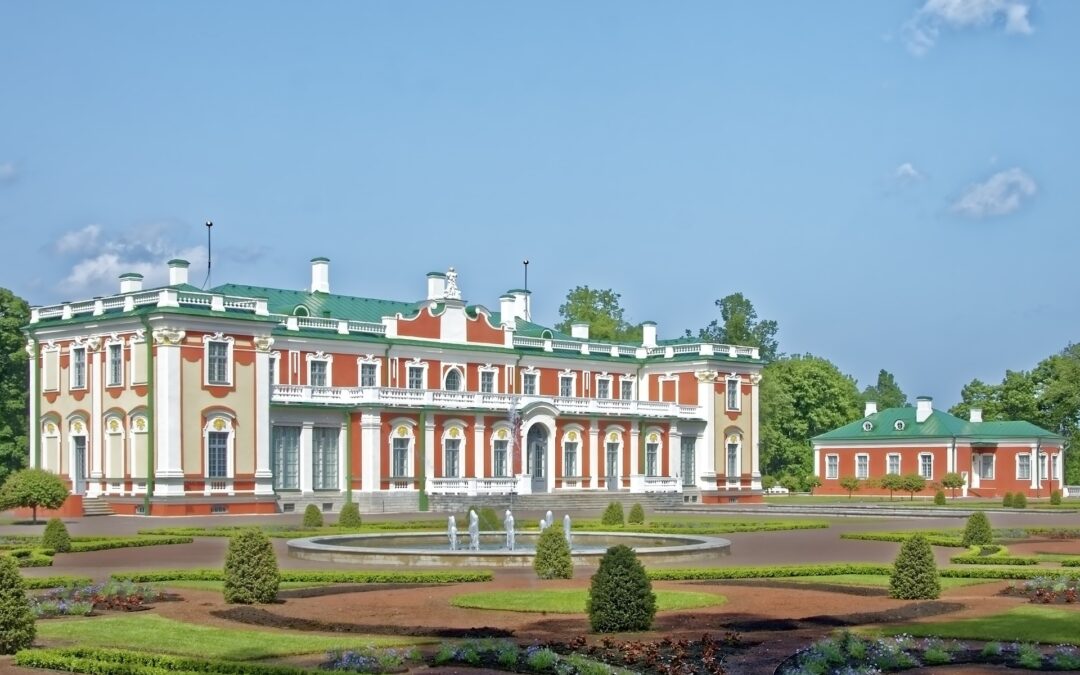 The average monthly salary of a civil servant in Estonia rose by 3.8 percent last year to €1,948 while the average salary rose by 2.9 percent. Secretary of State Taimar Peterkop had the highest salary at over €80,000.

Secretary of State Taimar Peterkop had the highest total salary of €82,678 in 2020, statistics published by the Ministry of Finance show.

This was followed by Egon Veermäe, director general of the Social Insurance Board, who was paid €81,830, Villem Lapimaa, chairman of the Tallinn Circuit Court, with €79,441 euros, and Jüri Ratas, who was Prime Minister, with a salary of €78,460.

While the average monthly salary of officials was €1,918, increasing by 3.8 percent year-on-year. The average salary of a local government worker was €1,752, which was a 3.5 percent increase year-on-year.

In the last five years, local government officials’ salaries have increased by 5 percent.

This year, at the beginning of April, Mayor of Tallinn Mihhail Kõlvart is paid the highest basic salary of €6,100 a month. Deputy mayors are paid €5,200 a month and heads of departments earn €4,550.

Of the rural municipality mayors, Viimsi municipality mayor Illar Lemetti earns the highest salary which is €4,738 euros, followed by Andres Laisk, the mayor of Saue, in €4,200 euros, and Marti Rehemaa, mayor of Saku, is paid €4,000. Source ERR. Photo Makalu for Pixabay 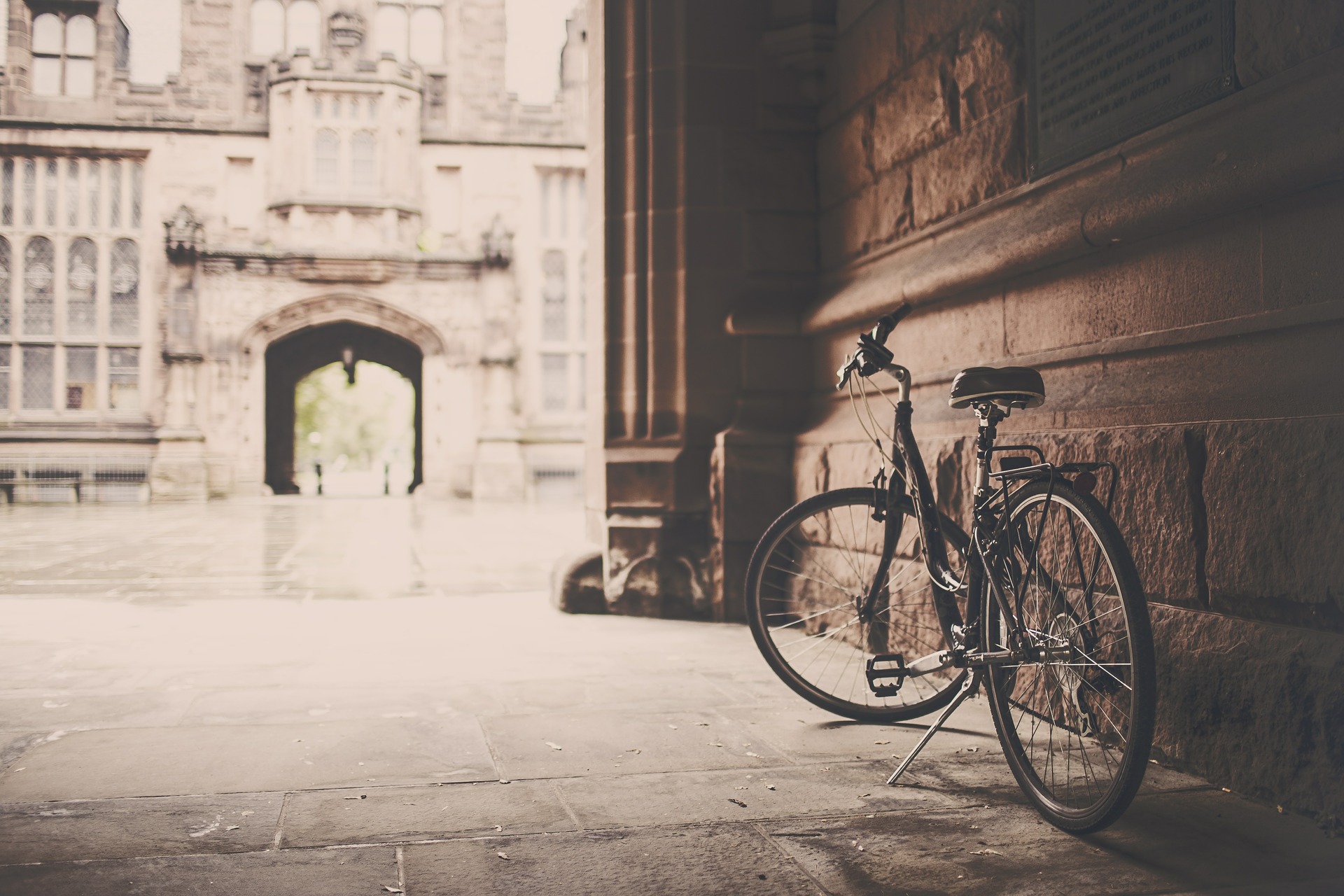 Tallinn invests in new cycling lanes throughout the city

EDF Orchestra could be transferred to city authority 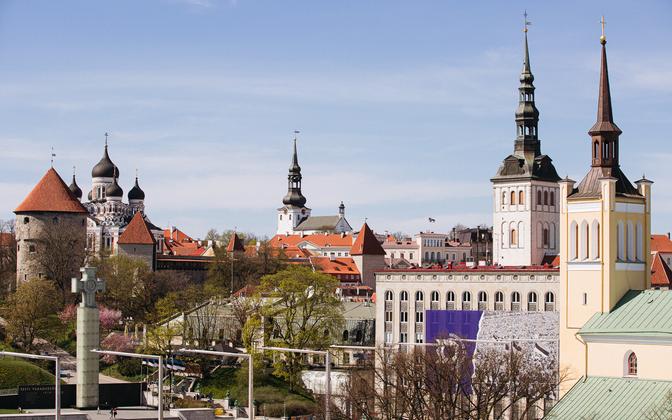 20th Tallinn Day got celebrated across the city 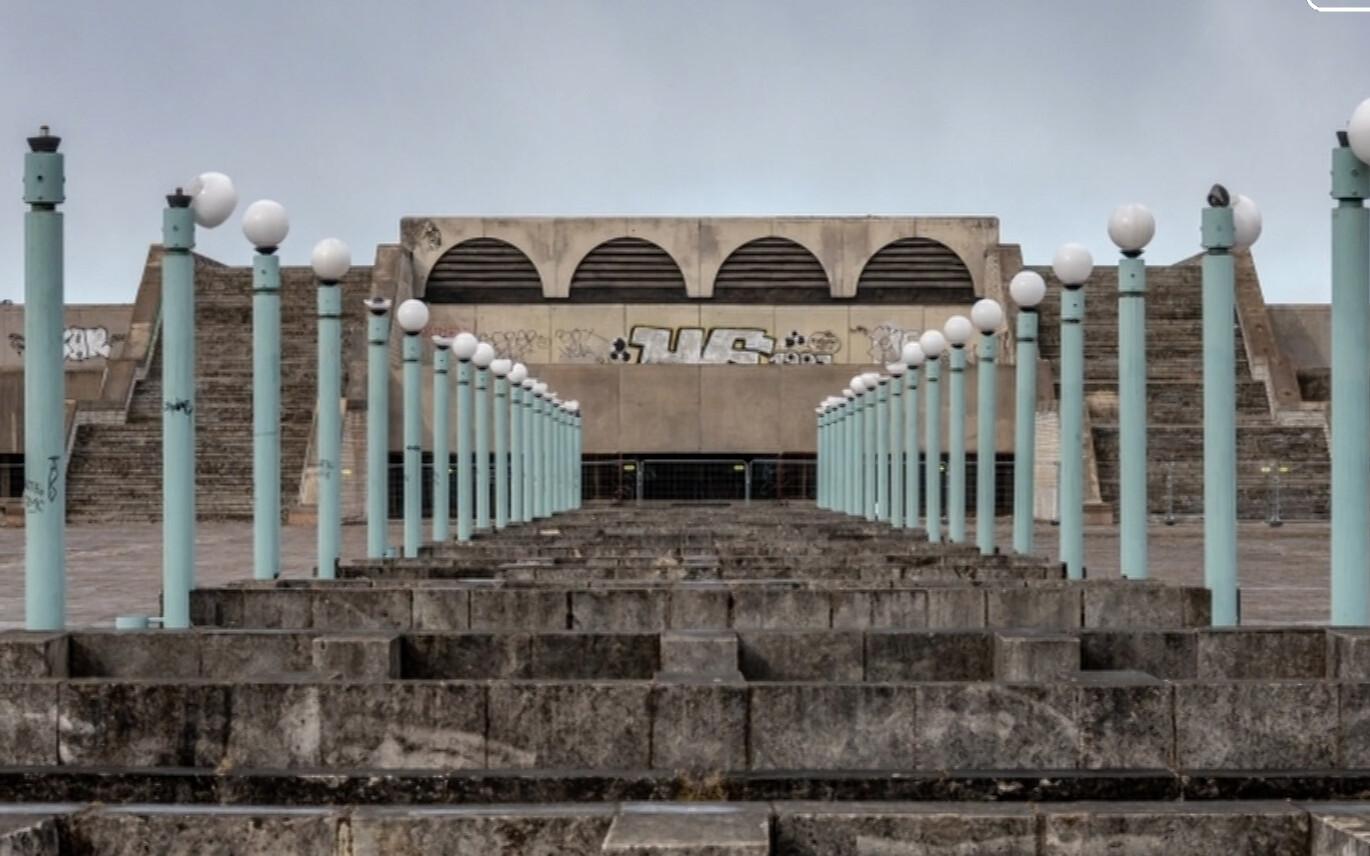 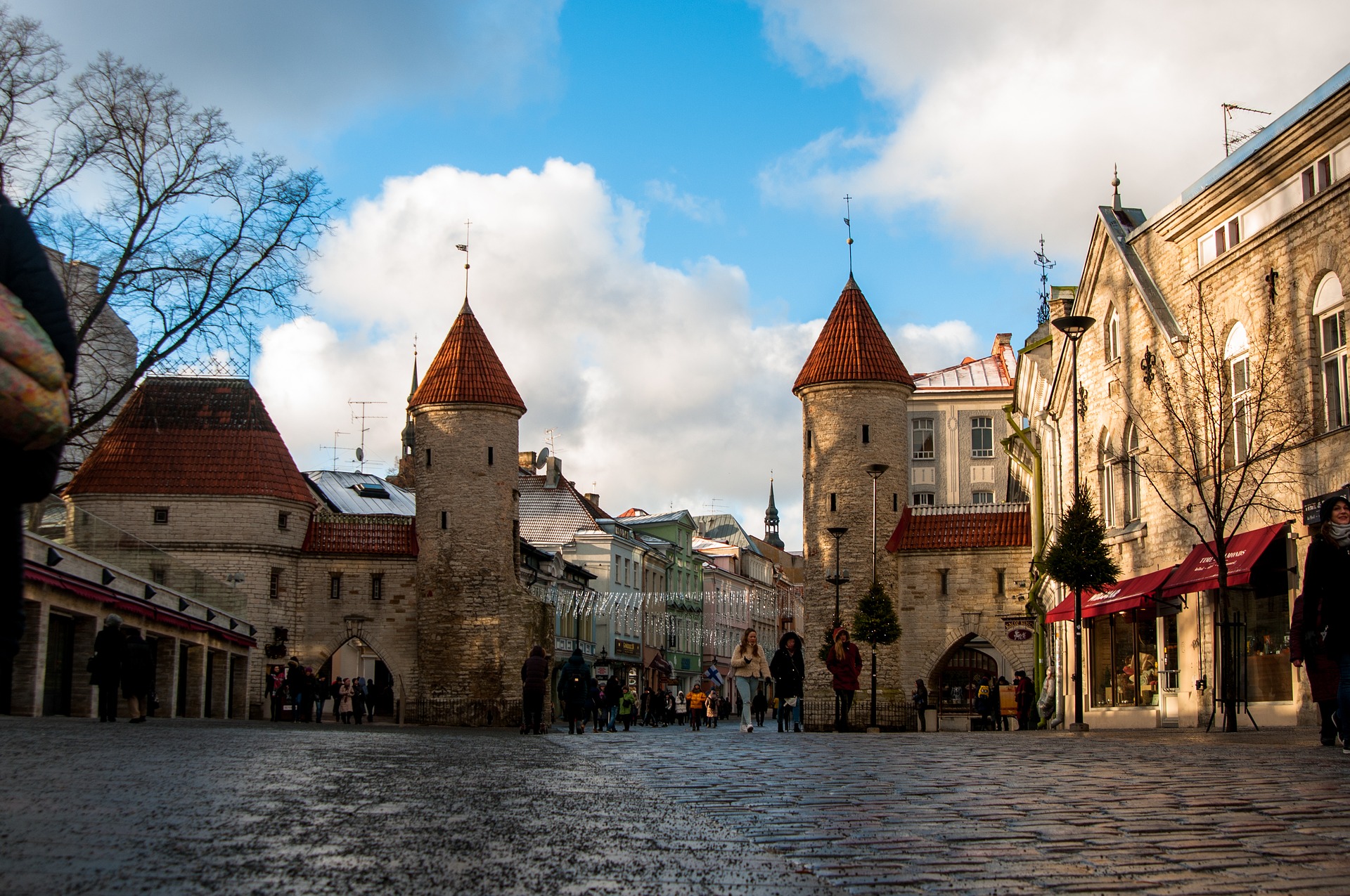 Tallinn to extend Kadriorg tramline to Hospital megaproject in Lasnamäe

With easing of restrictions, Tallinn is organizing the Victory Day procession 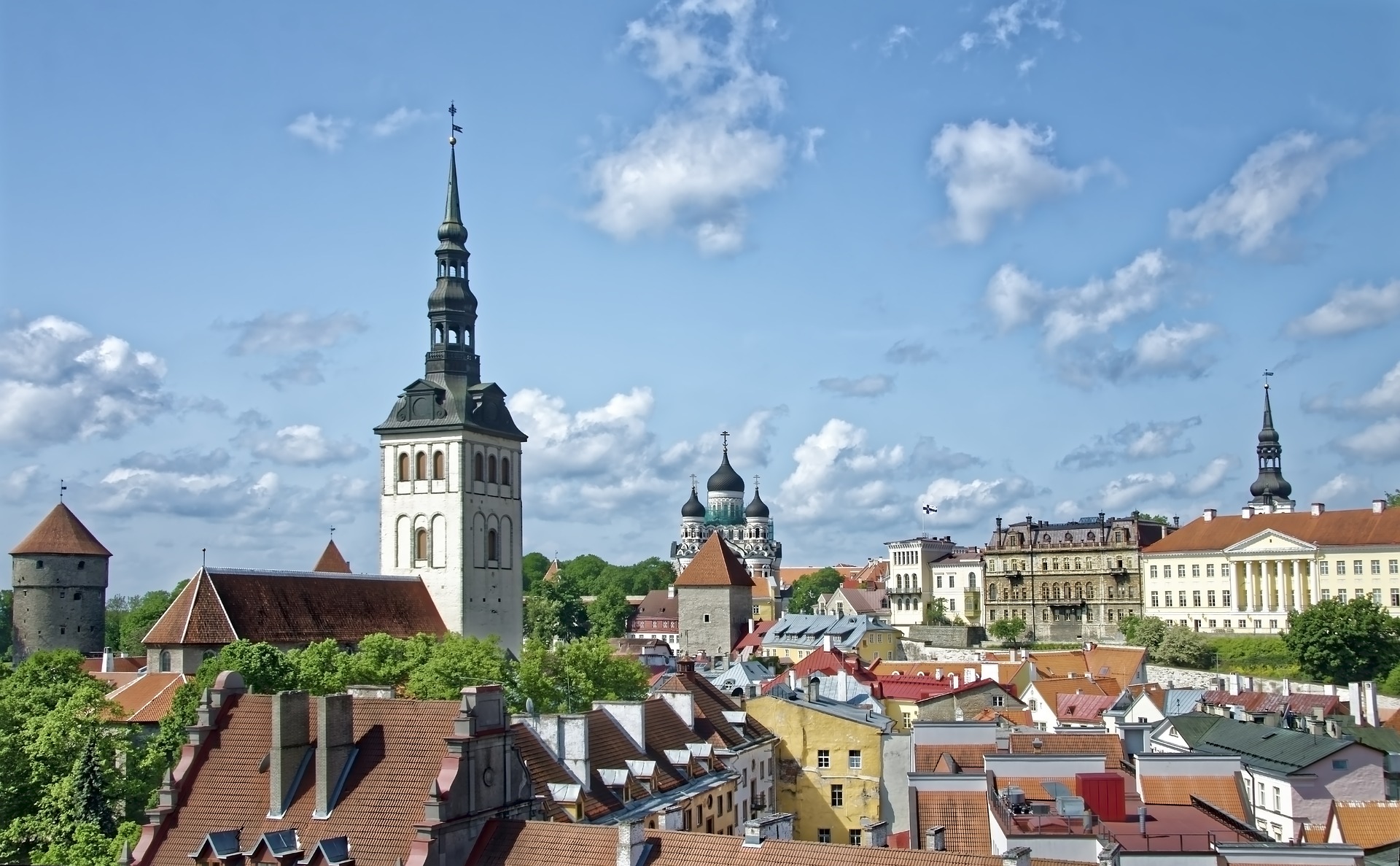