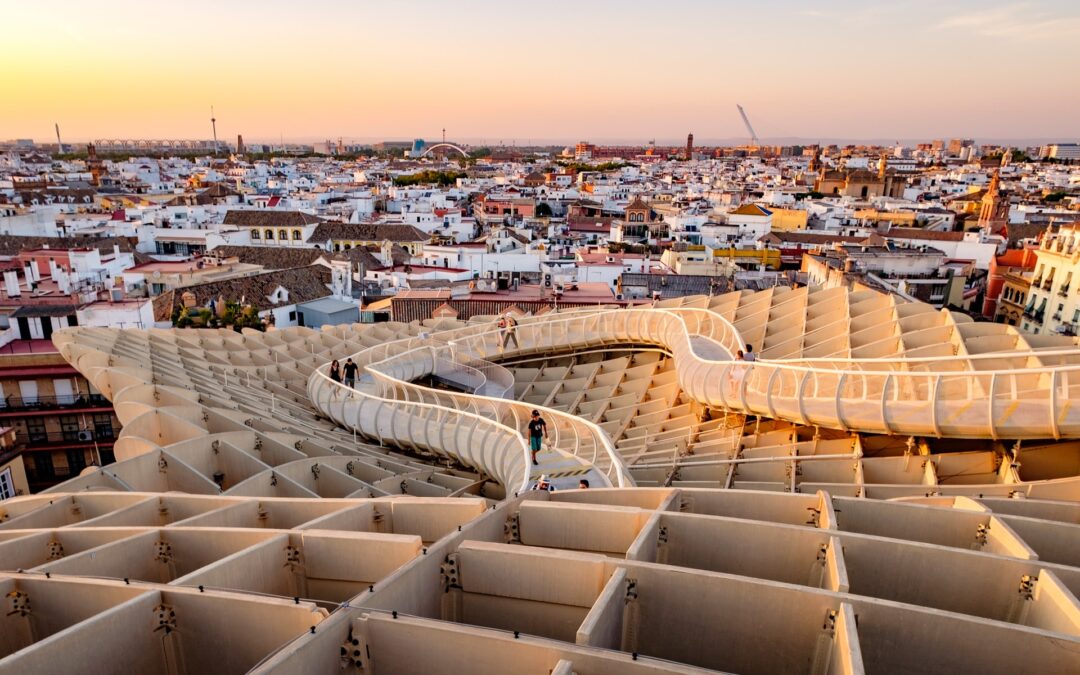 The City Council of Sevilla has come to an agreement with company Emvisesa for the new affordable homes and they announced that 720 new rental homes have been signed off for the northern part of the city.

Mayor of Sevilla Juan Espadas stated: “This is a great public-private partnership agreement that will allow the unblocking of an urban development in a space that has been disused for 20 years. It is a project that is part of the city’s growth strategy in the north with initiatives such as the new park that will be located on the land of the current settlement of El Vacie, the recovery of the San Jeronimo water treatment plant, the entrepreneurship complex formed by CREA and the Renfe infrastructures, and the new economic activities scheduled in the Higueron area.” 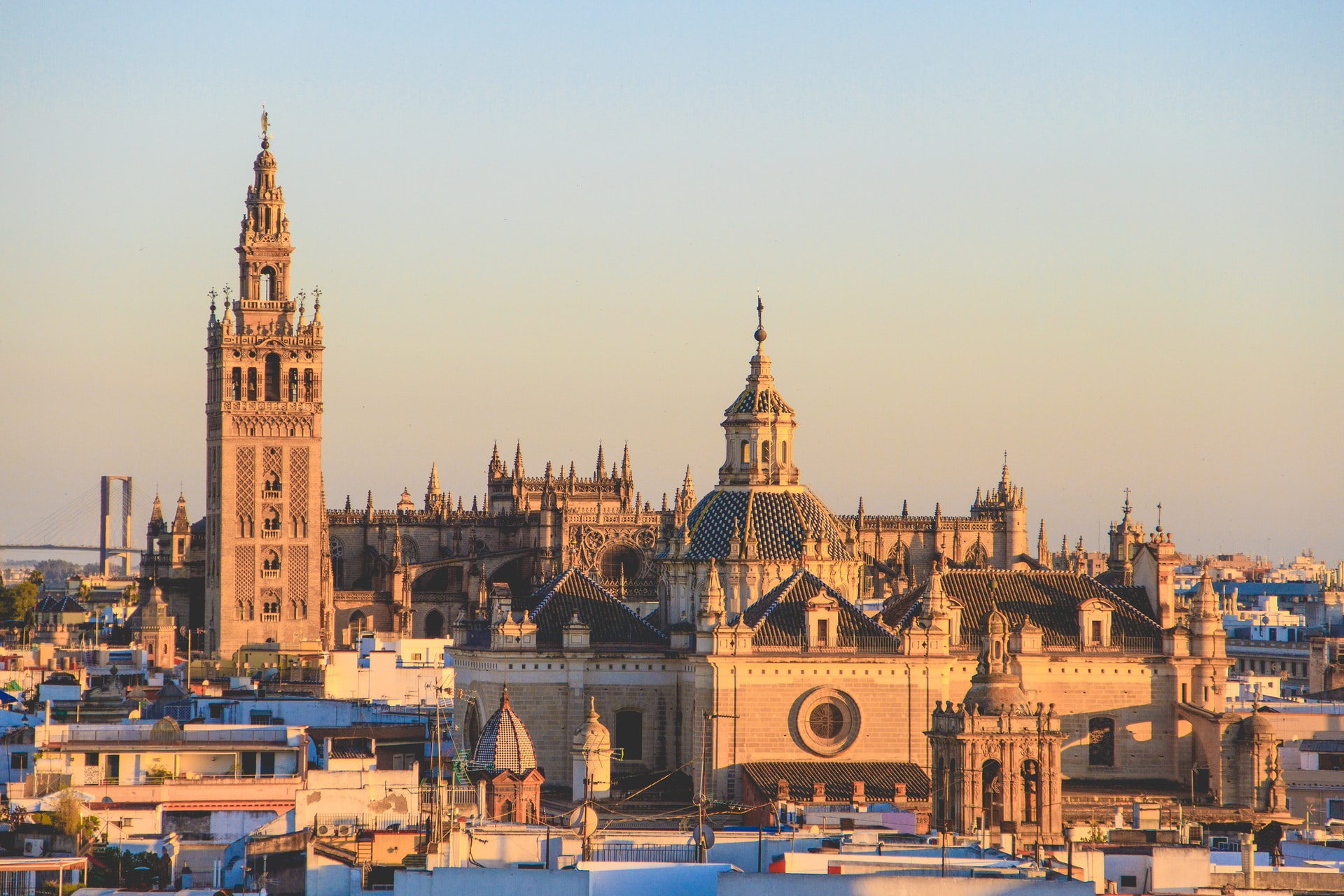 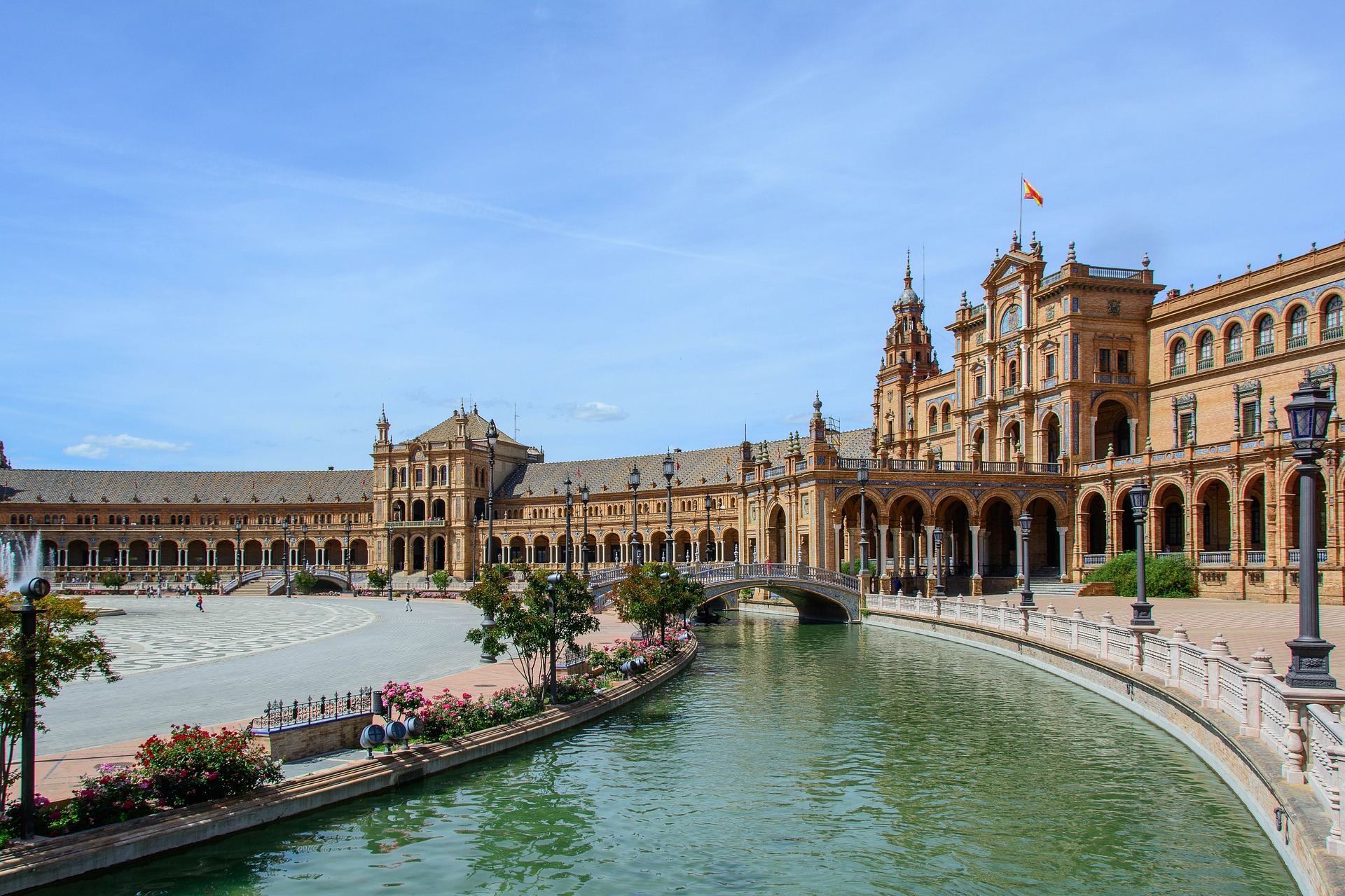 Seville to be promoted as prime tourist destination by CEAV 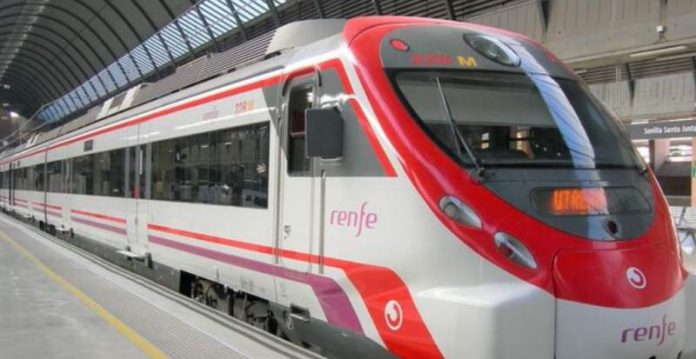 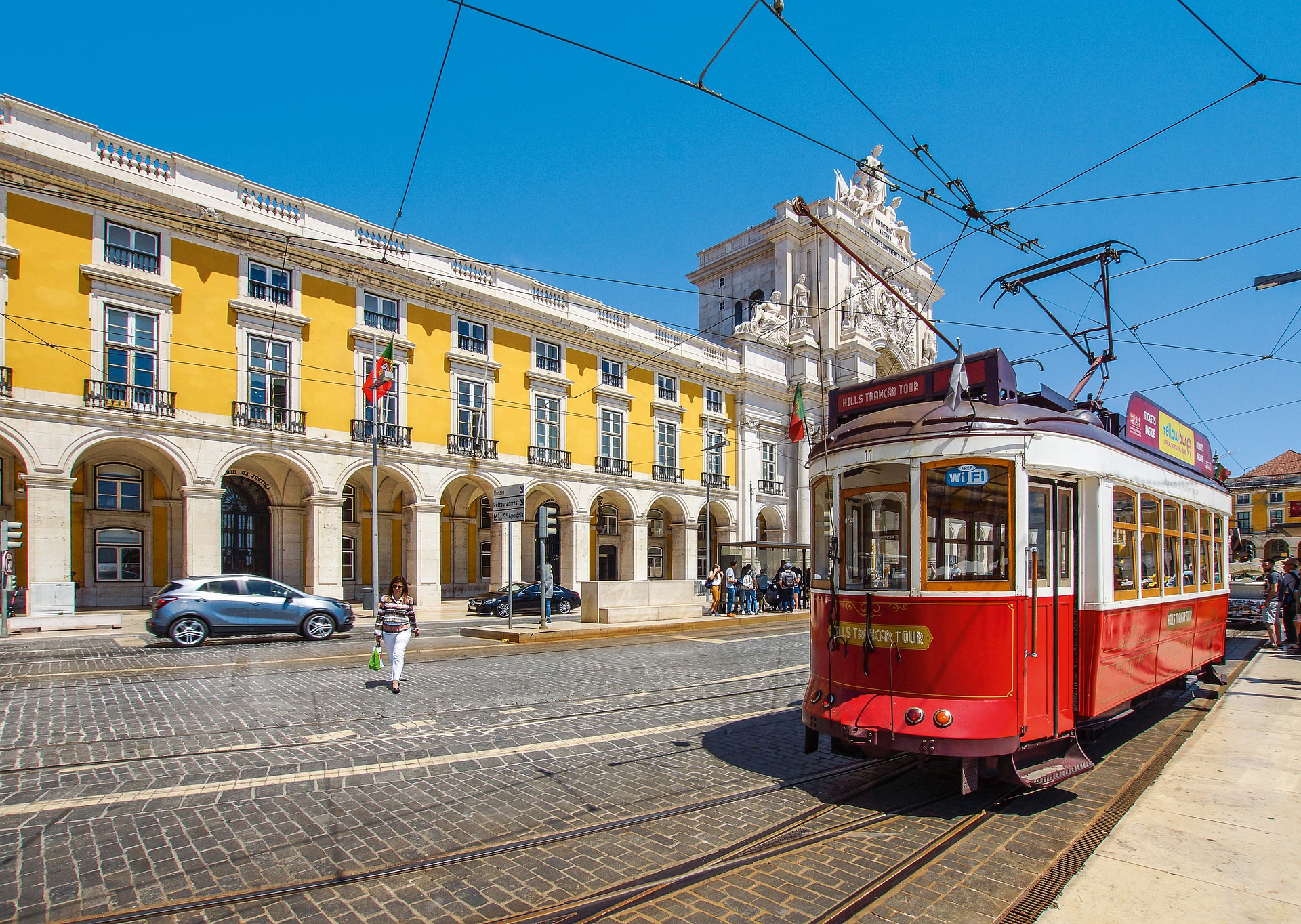 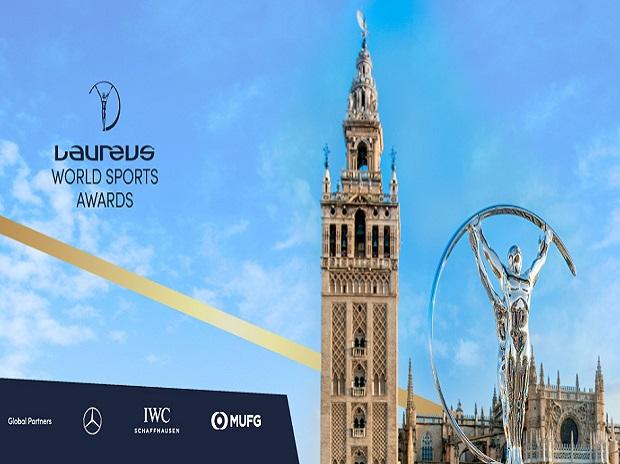 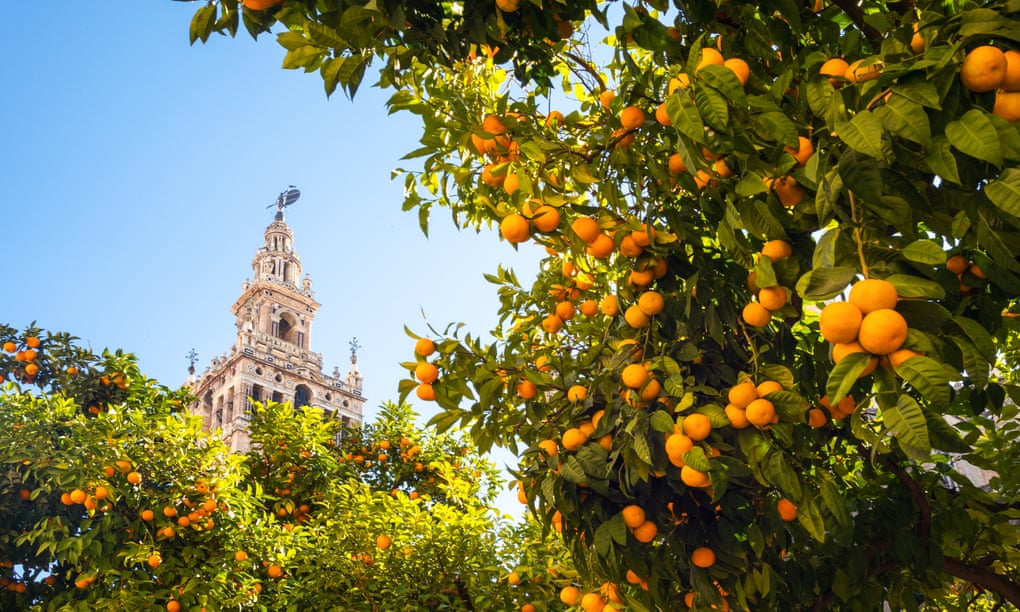 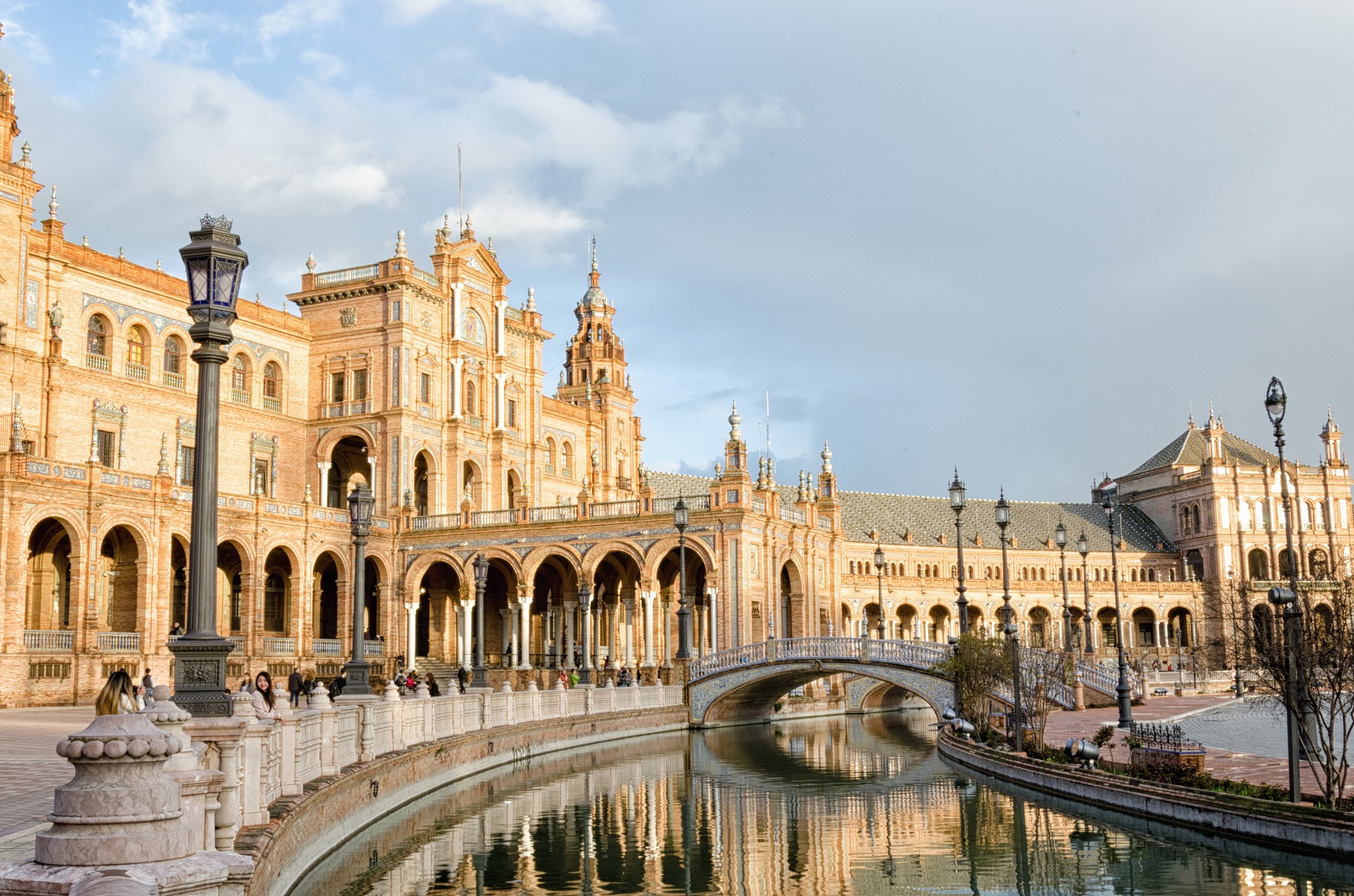