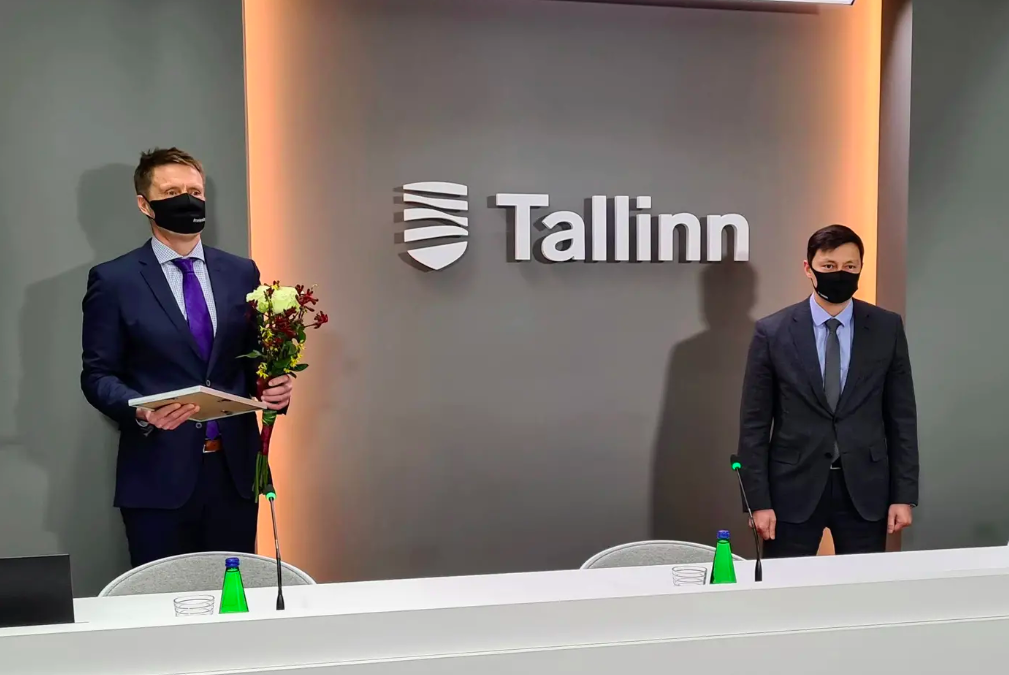 For the first time in 25 years, the traditional Tallinn sports gala, where the best athletes, trainers and organizers are celebrated, was cancelled, but an award was given for the events organized in 2020 to celebrate the 100th anniversary of Estonian basketball.

Mayor of Tallinn Mihhail Kõlvart awarded Estonian Basketball Association president Priit Sarapuu with a recognition and a letter of thanks.

“The Estonian Basketball Association’s ‘Korvpall 100’ program contained many dignified events, both international and local, also including social initatives. In the big picture, that is what we expect from a sports association,” Kõlvart justified the pick.

Sarapuu said Tallinn is a sports city and being awarded for the sports initative of the year is an honor. “Estonian basketball turned 100 last year and we tried celebrating it as an association. We organized the Baltic Chain Tournament, first international sports competition after the first coronavirus outbreak, opened the Alexela Arena at the Snelli pond, tidied up outdoor courts and organized a Guinness World Record event. Tallinn was undoubtedly the center of events and a big thank you to the city for this recognition, for supporting and popularizing basketball,” Sarapuu said.

The “Eesti Korvpall 100” events awarded as the city’s best sports events of the year included a EuroBasket qualifier between Estonia and Italy and the Baltic Chain Tournament, which also marked the first time Estonia beat Lithuania after restoring independence in 1991. The association also organized a “bubble” environment at Saku Suurhall for EuroBasket qualifiers.

As Sarapuu noted, the Alexela Arena 3×3 court was opened, several courts were renovated and a free throw record campaign was held during World Cleanup Day, which saw Estonians set a world record for most free throws hit in one day – 114,357.

The other events nominated for the recognition were the Merko Cup tennis tournament, Tallinn’s orienteering days, Ironman Tallinn, the Tallinn Marathon and Night Run Estonia. 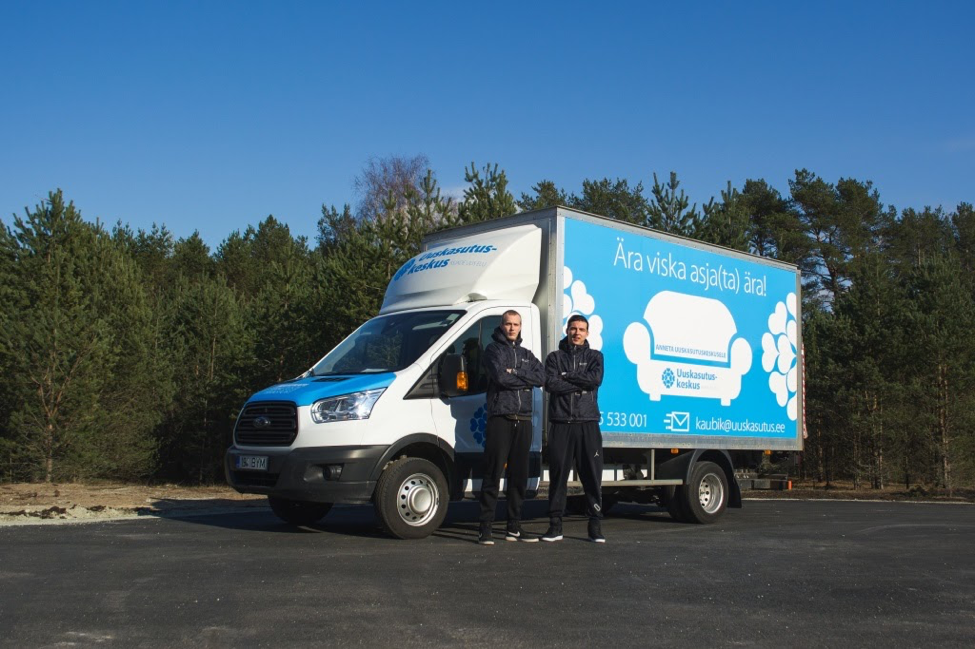 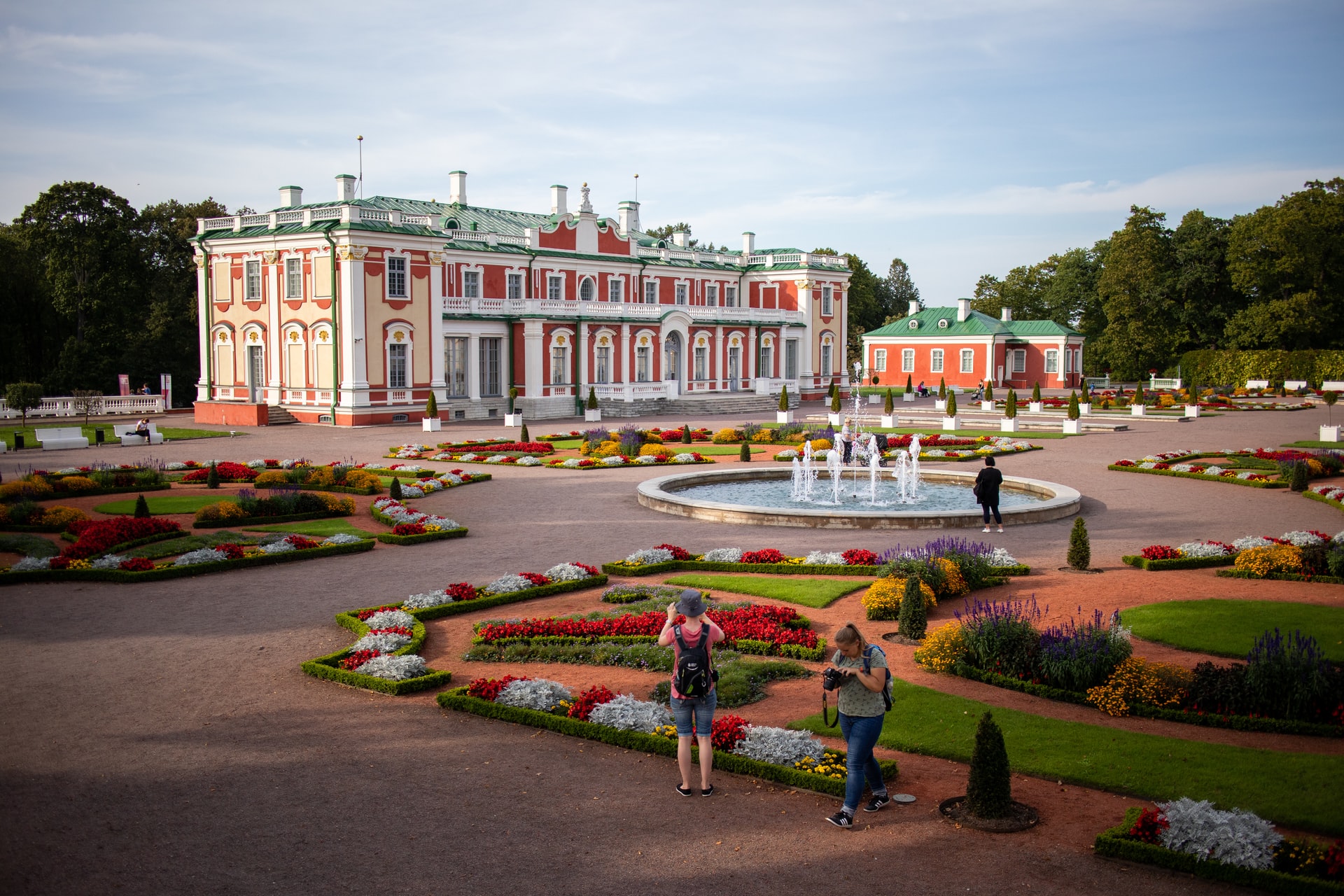 Tallinn got awarded with UNESCO City of Music 2022 title

Trollino 24 MetroStyle: a new public transport vehicle will be tested in Tallinn 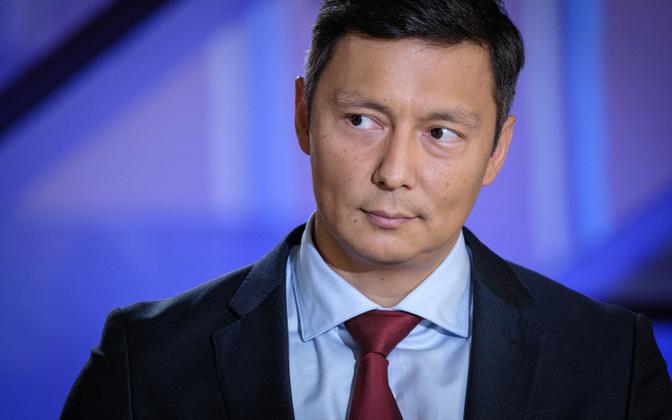 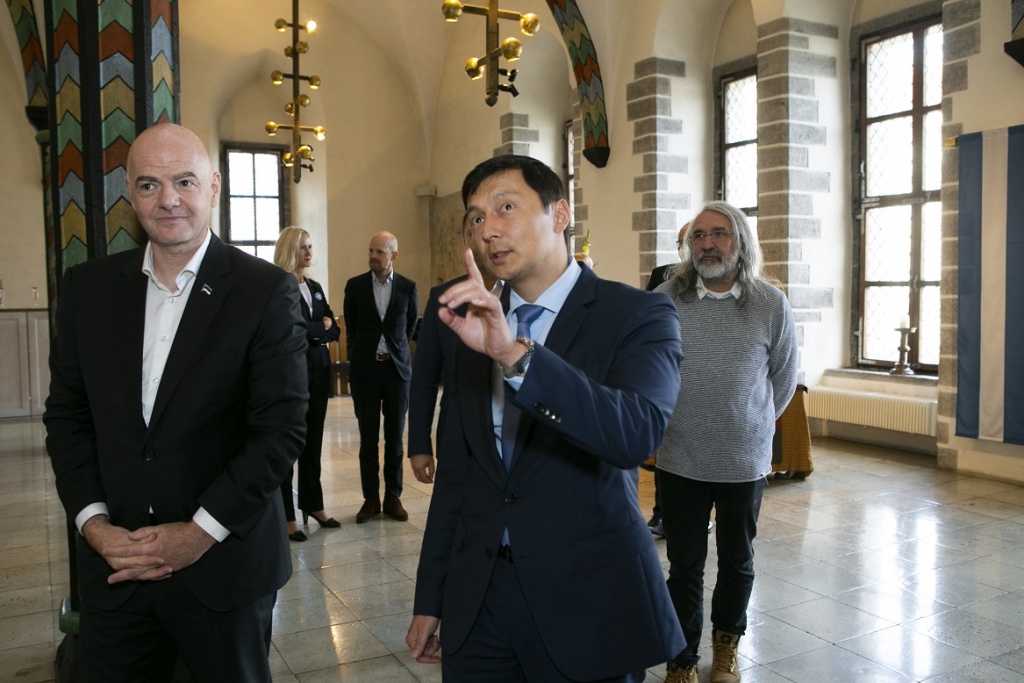 Mayor Kõlvart: "As the population and demand grow, the infrastructure will follow" 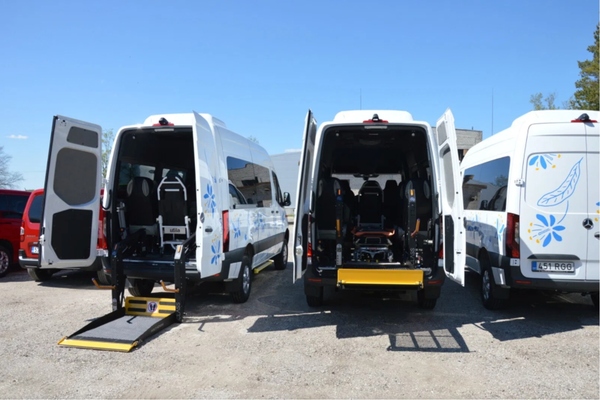 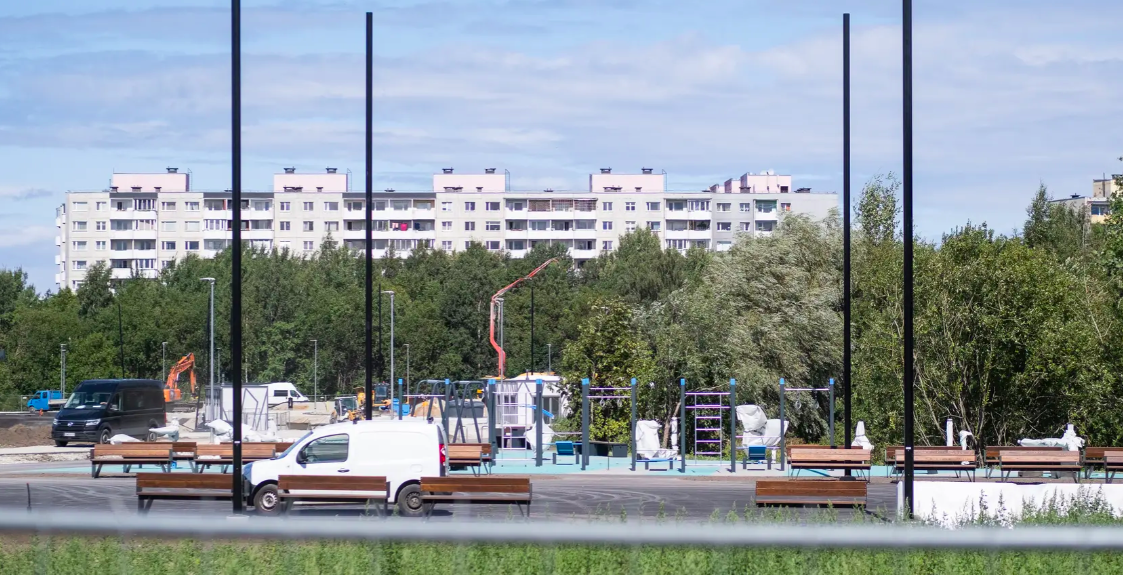 Mayor Kõlvart: "Tondiraba park is not only for people, but to highlight nature as well"