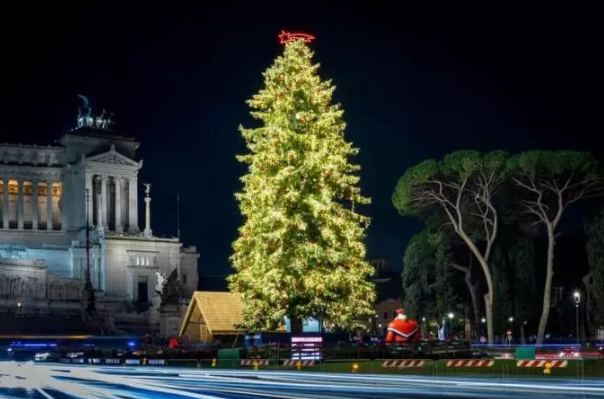 Netflix has sponsored the last two Christmas trees in Rome.

Rome is seeking a sponsor for this year’s Christmas tree which this year – due to Metro C works – will not be installed in its usual city-centre location in Piazza Venezia.

Instead the Christmas tree will be placed in Piazza del Popolo, at the opposite end of Via del Corso.

Companies have until 4 September to submit their offer of sponsorship.

The last two Christmas trees in Rome were sponsored by American media services provider Netflix which recently announced that it would be opening a base near Via Veneto.

Two years ago Rome’s weedy-looking Christmas tree gained negative headlines around the world, after being dubbed ‘Spelacchio’ due to its “manginess”, but eventually won the affection of Romans. 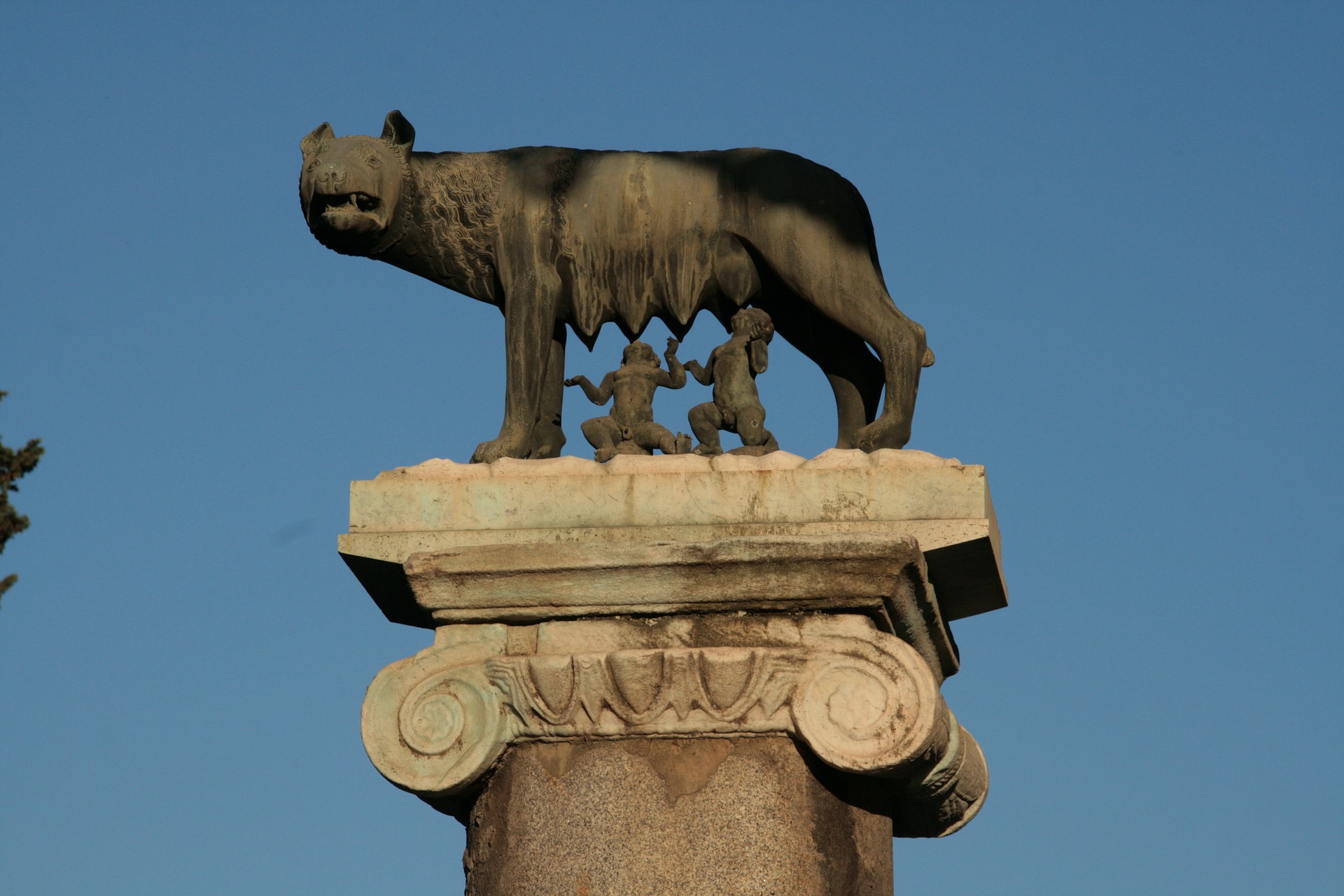 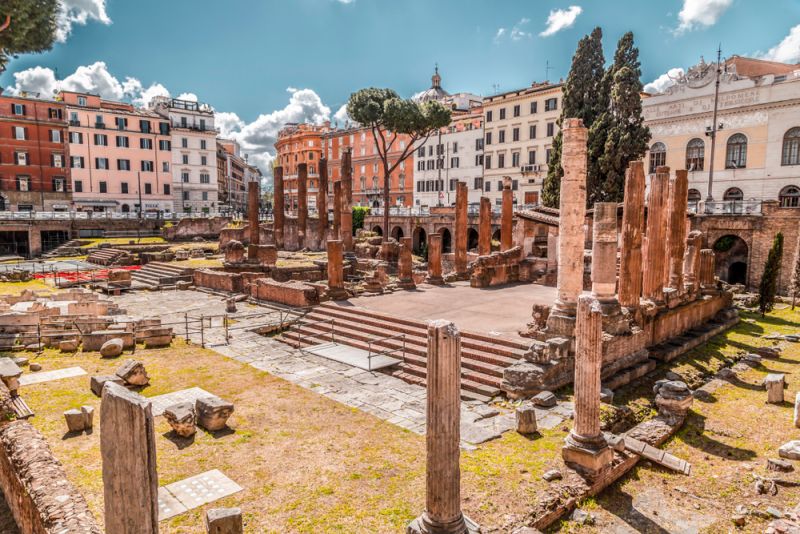 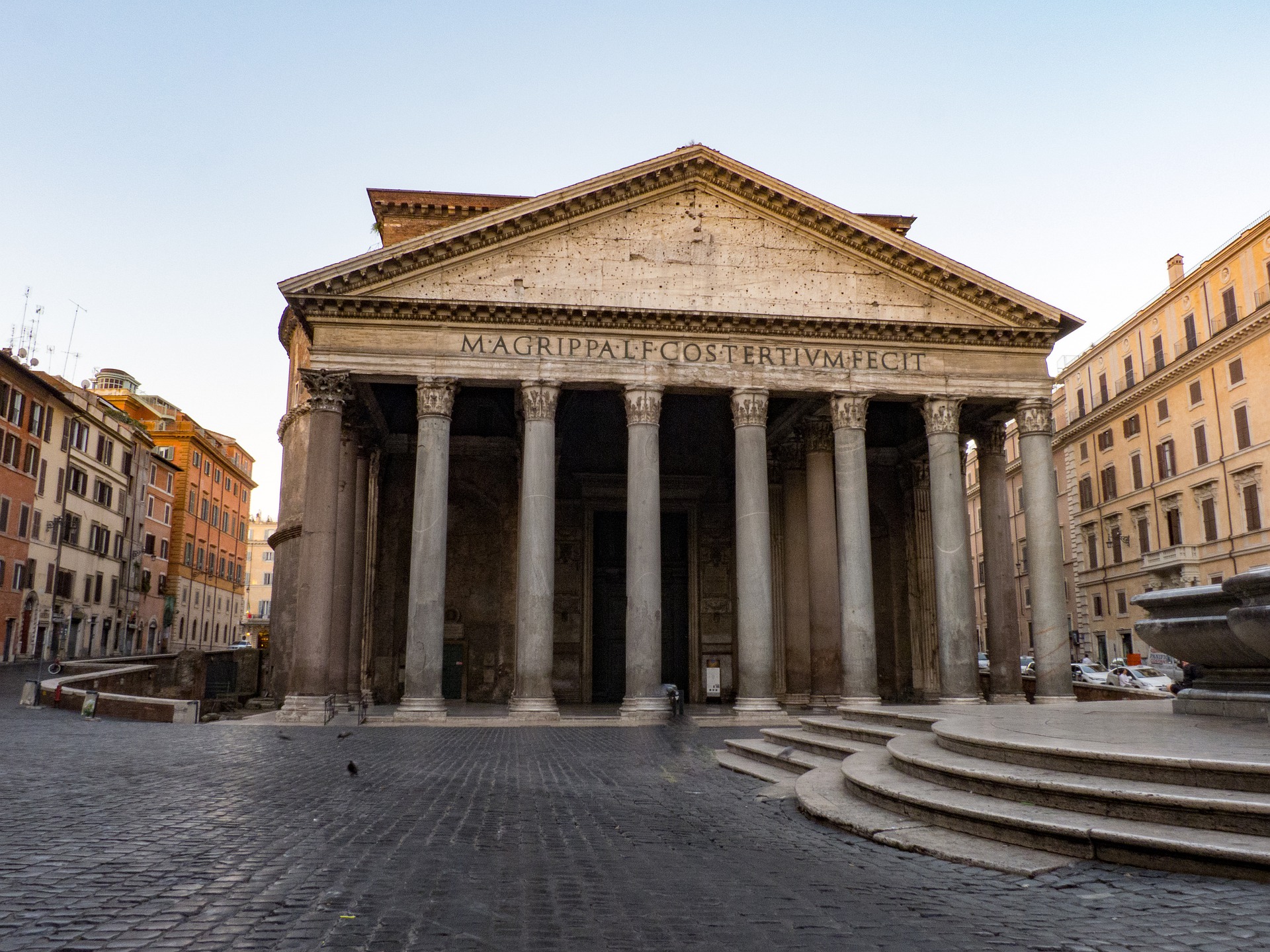 Pantheon becomes even more beautiful for all the Romans and tourists 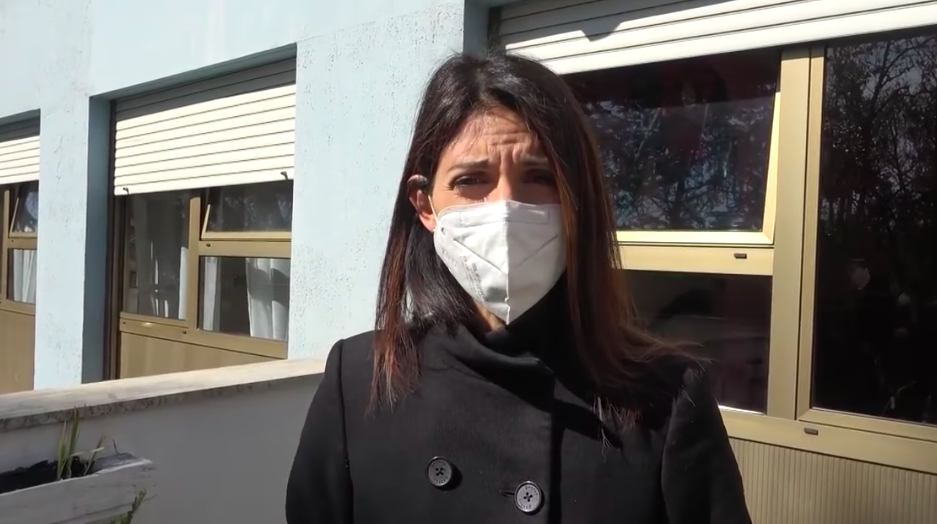 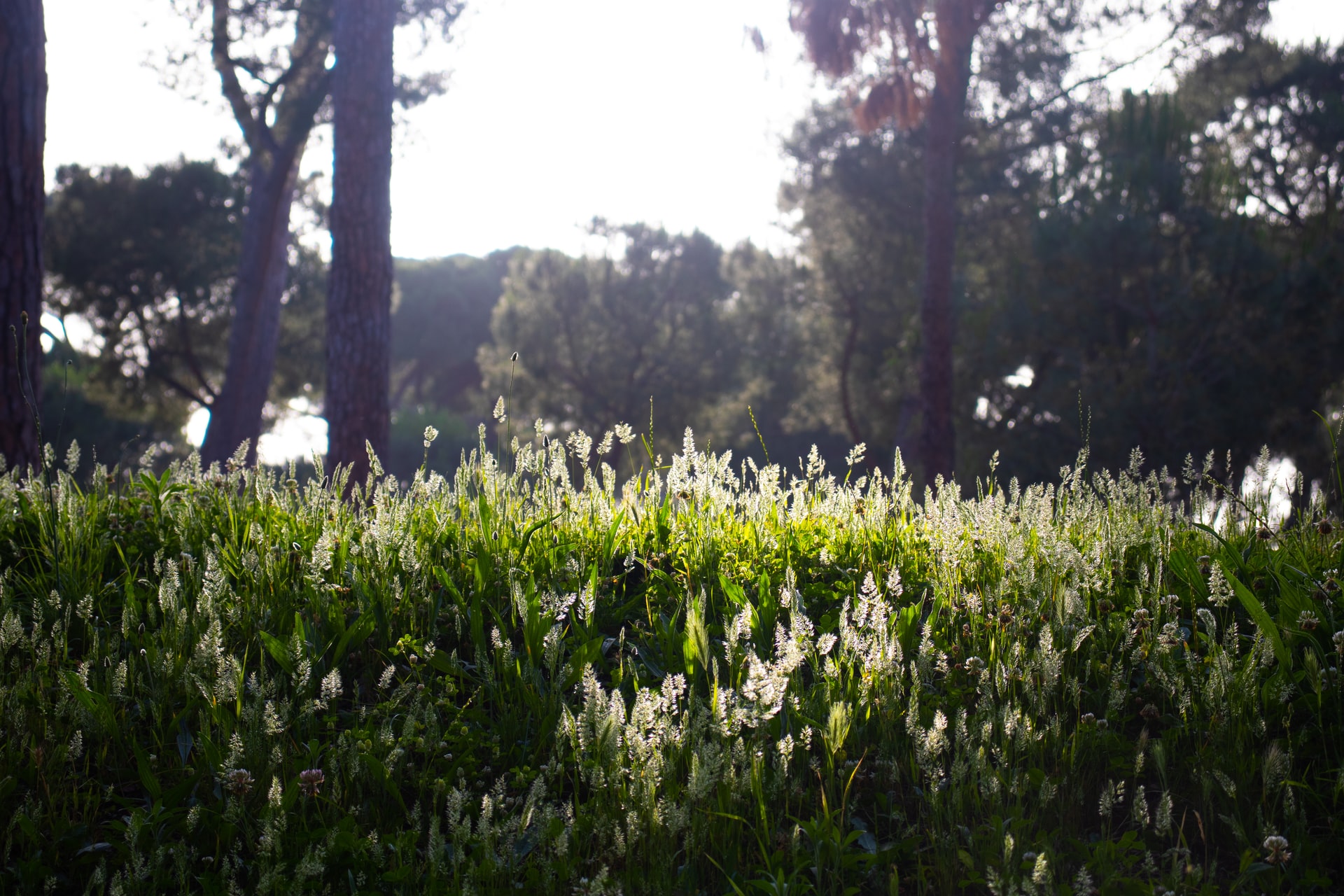 Rome is going from green to greener 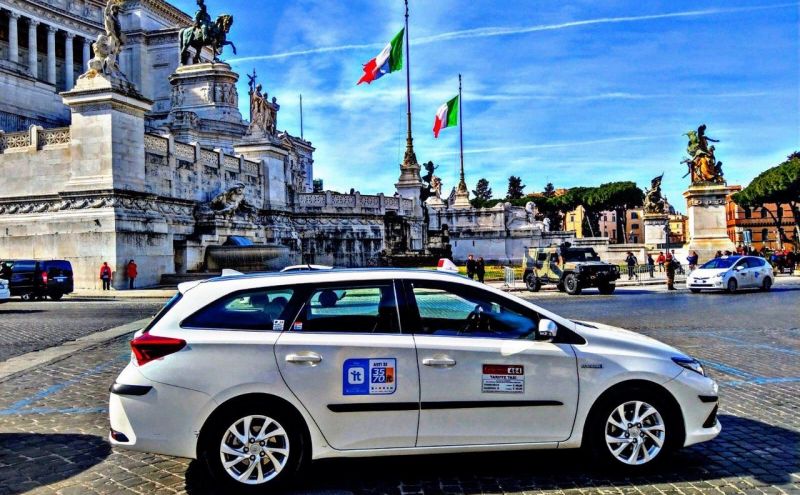 Rome presented the campaign "I accompany you"