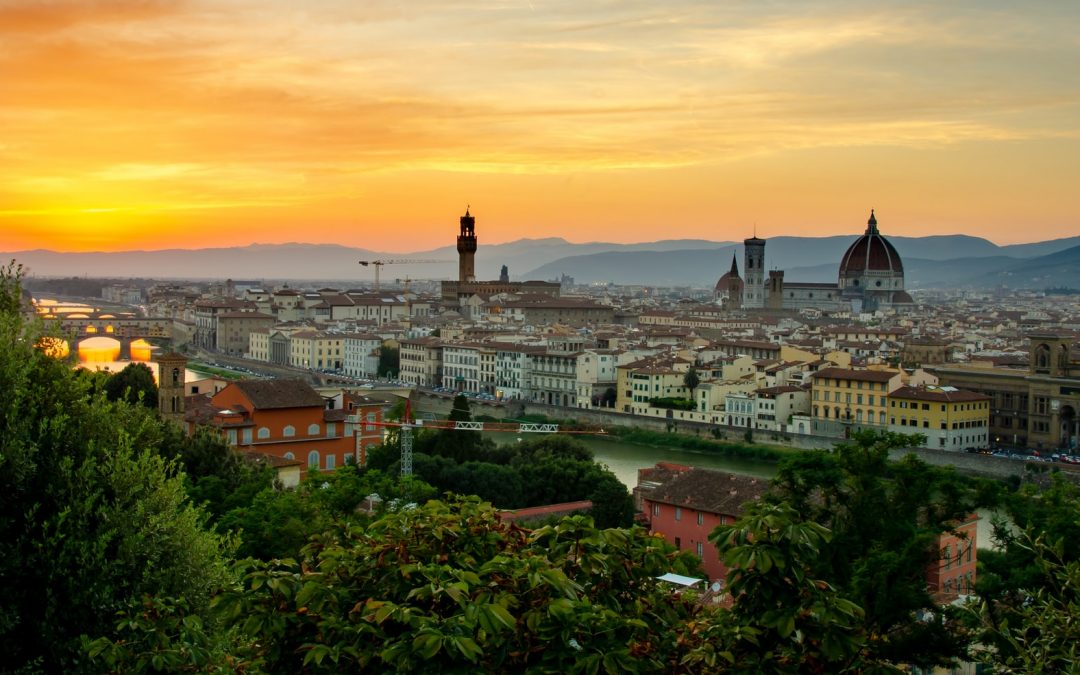 ‘Built environment’ section refers to the ability of the city administration to implement numerous actions aimed at guaranteeing accessibility, not only in the cultural and tourist fields, but also in a historical city context that involves strong constraints of intervention. The jury also appreciated the importance reserved by the Municipality for the aspects of communicating with citizens on accessibility services, including through digital technologies.

“We are truly honored to receive this recognition”, said Mayor Dario Nardella, “which pushes us to do even better to ensure accessibility for all, breaking down more and more material and immaterial barriers for all citizens. A work that we are carrying out in all sectors, to respond to the many needs and ensure accessibility to our museums, our schools, our sports facilities even in the context of a city that is a World Heritage Site with a particular historical configuration and urban planning”.

“This is a recognition that gives courage to the work undertaken by the municipal administration to make our city increasingly accessible to all, citizens and tourists”, said Cecilia Del Re, the Councilor for the city planning, environment, tourism and innovation. “A theme on which we worked last year also with an innovative project thanks to the georeferenced mapping of the barriers made by Kimap to create fully accessible itineraries. And we will then also address it in the new operational plan, with the guidelines that we will elaborate in view of the Plan for the elimination of architectural barriers”.

The Access City Award is an award established by the European Commission to recognize the efforts made by cities to become more accessible and promote equal access to urban life for people with disabilities. The Access City Award is part of the Union’s commitment to create a barrier-free Europe: better accessibility helps to remove the barriers that people with disabilities still face in daily life, such as in the use of transport, in access to information and the possibility of an independent life. Since its creation in 2010, 425 nominees have entered the Access City Award competition. This year, among the 50 applications received, the jurors selected six cities to which prizes were awarded according to the various types provided. 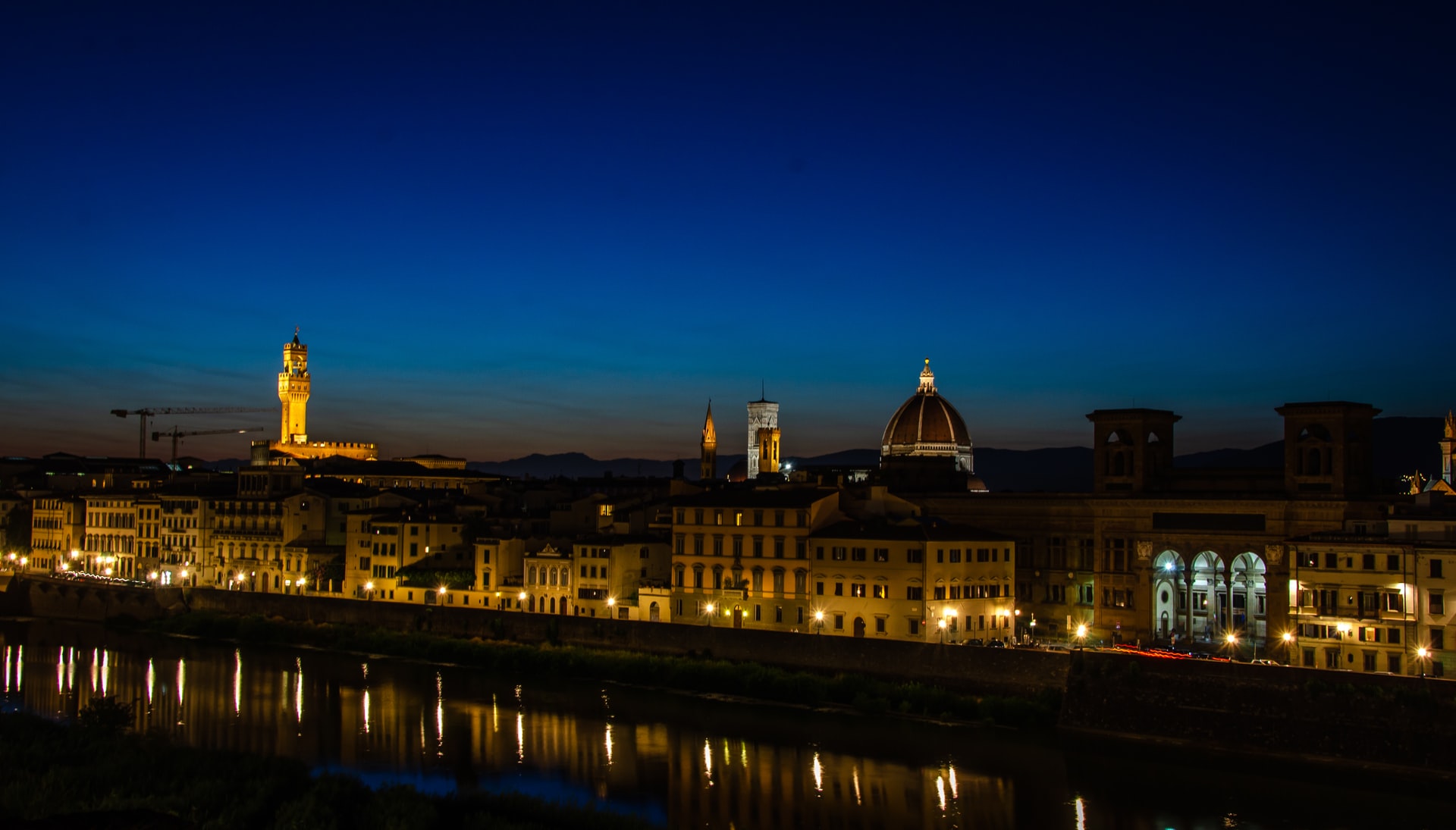 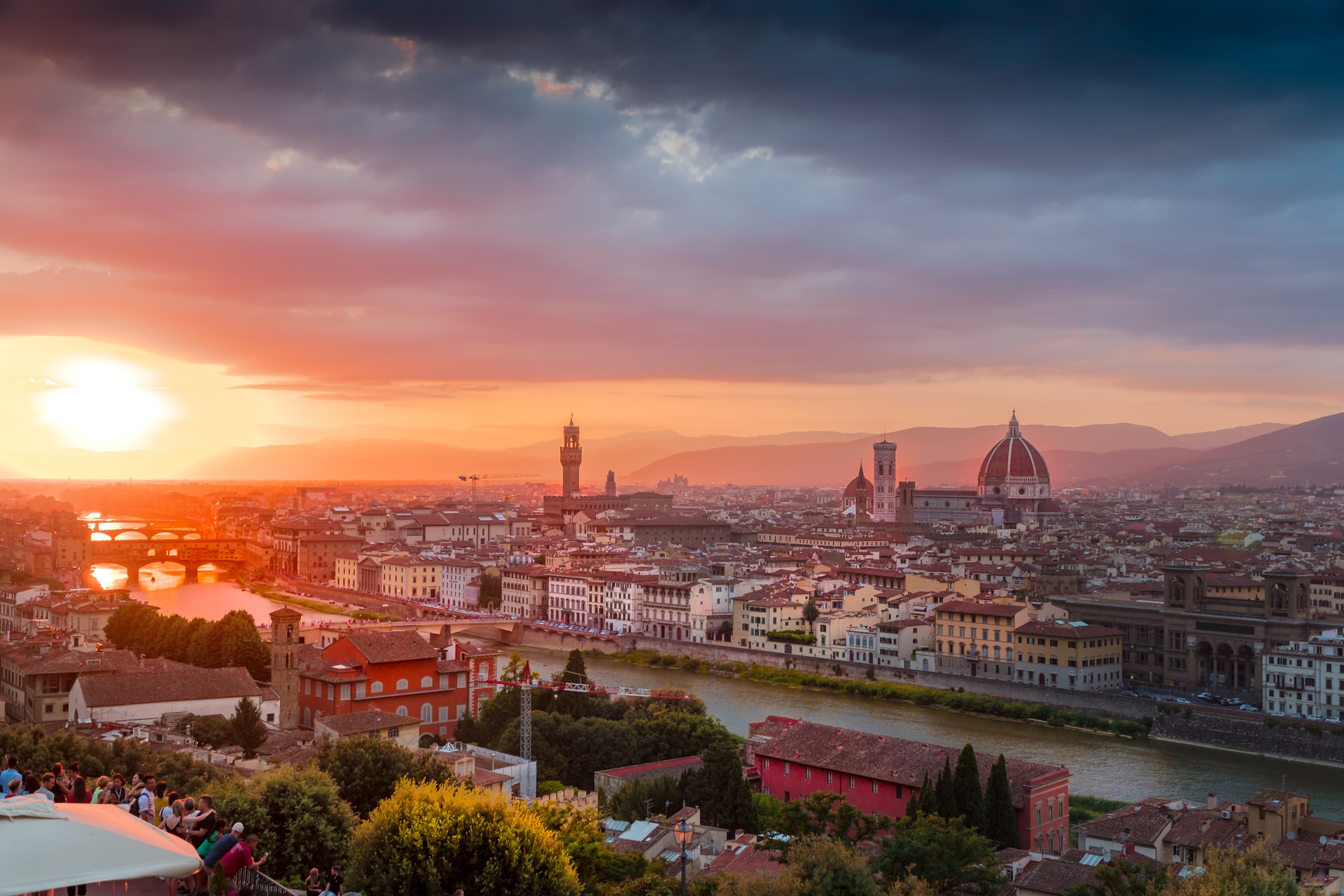 Florence: a world leader in the fight against climate change 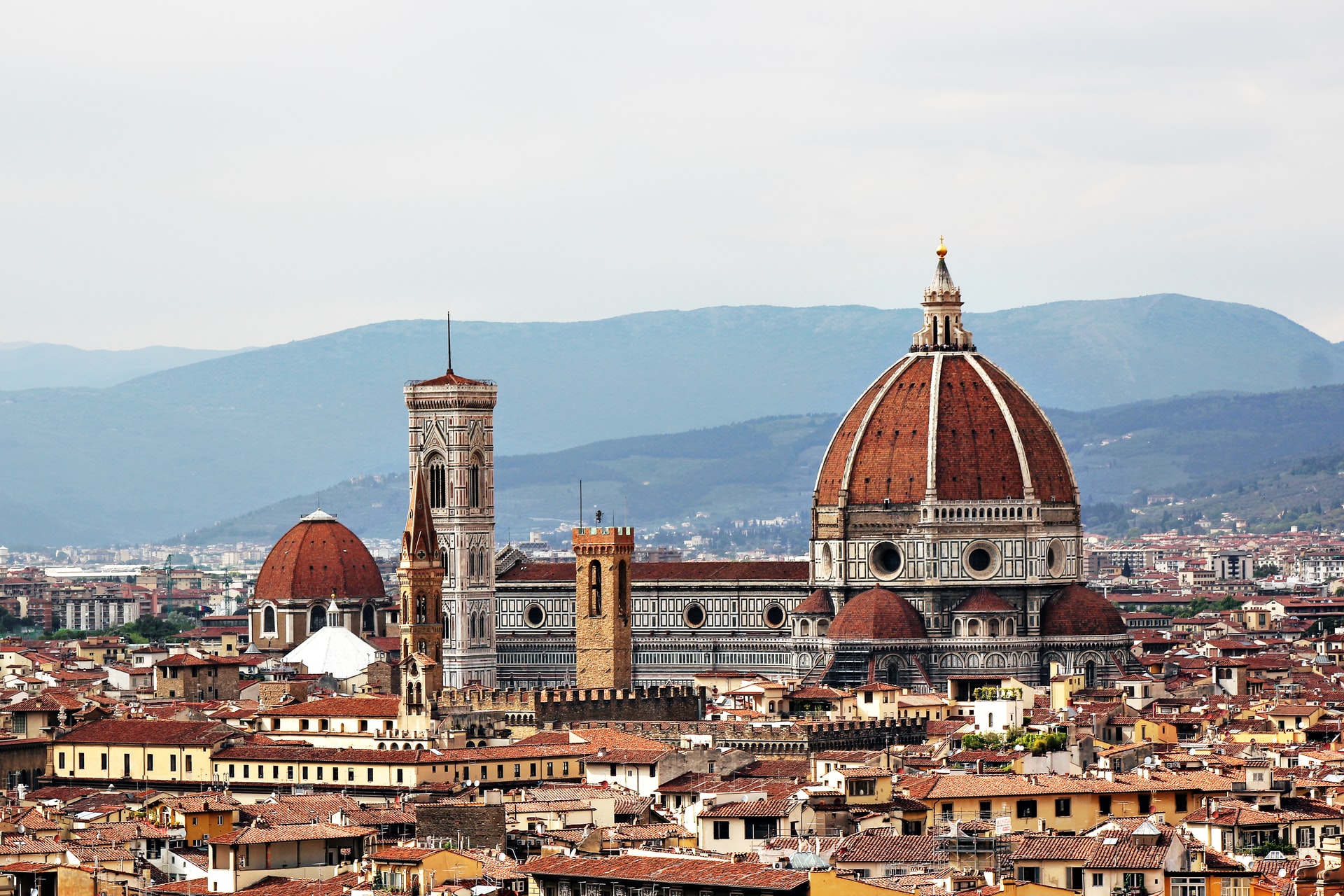 October 8, the Florentines reconnect with their origins 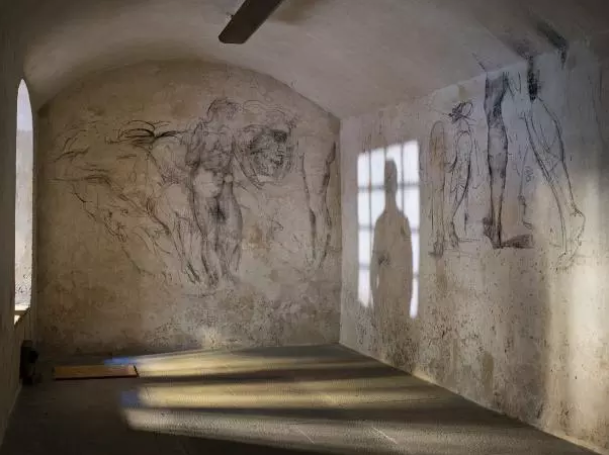 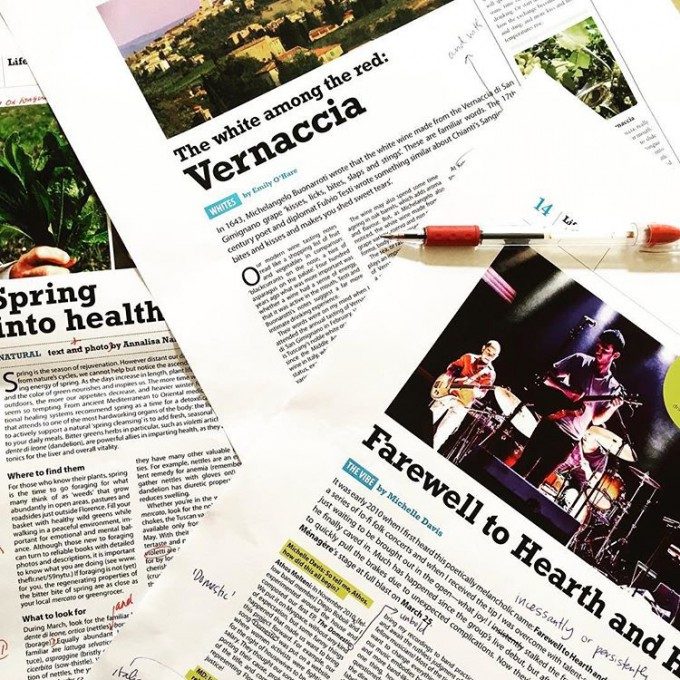 Internship opportunities at The Florentine