Rijeka-based Zambelli Brand Design studios have been declared the winner for two separate works it carried out for the Leen’s brand in Dubai and Logista in Rijeka.

Both visual identities come from designer Anja Zambelli. Over 43,000 logos from all over the world were registered this year, and only a few enter the LogoLounge’s prestigious book, which is published annually as a selection of the world’s best logos and visual identities.

The LogoLounge publication is the best-selling book of its kind in the world and is highly valued by experts and the entire design industry. The LogoLounge organisation has existed since 2002 and aims to discover new trends in visual identities in the world.

“I am extremely happy about this recognition and I literally cried when I saw the mail from LogoLounge. I am especially pleased to prove that with our knowledge we can be at the top of world standards and trends with foreign brands such as Leen’s from Dubai, but also with domestic brands such as Logista,” said Zambelli. 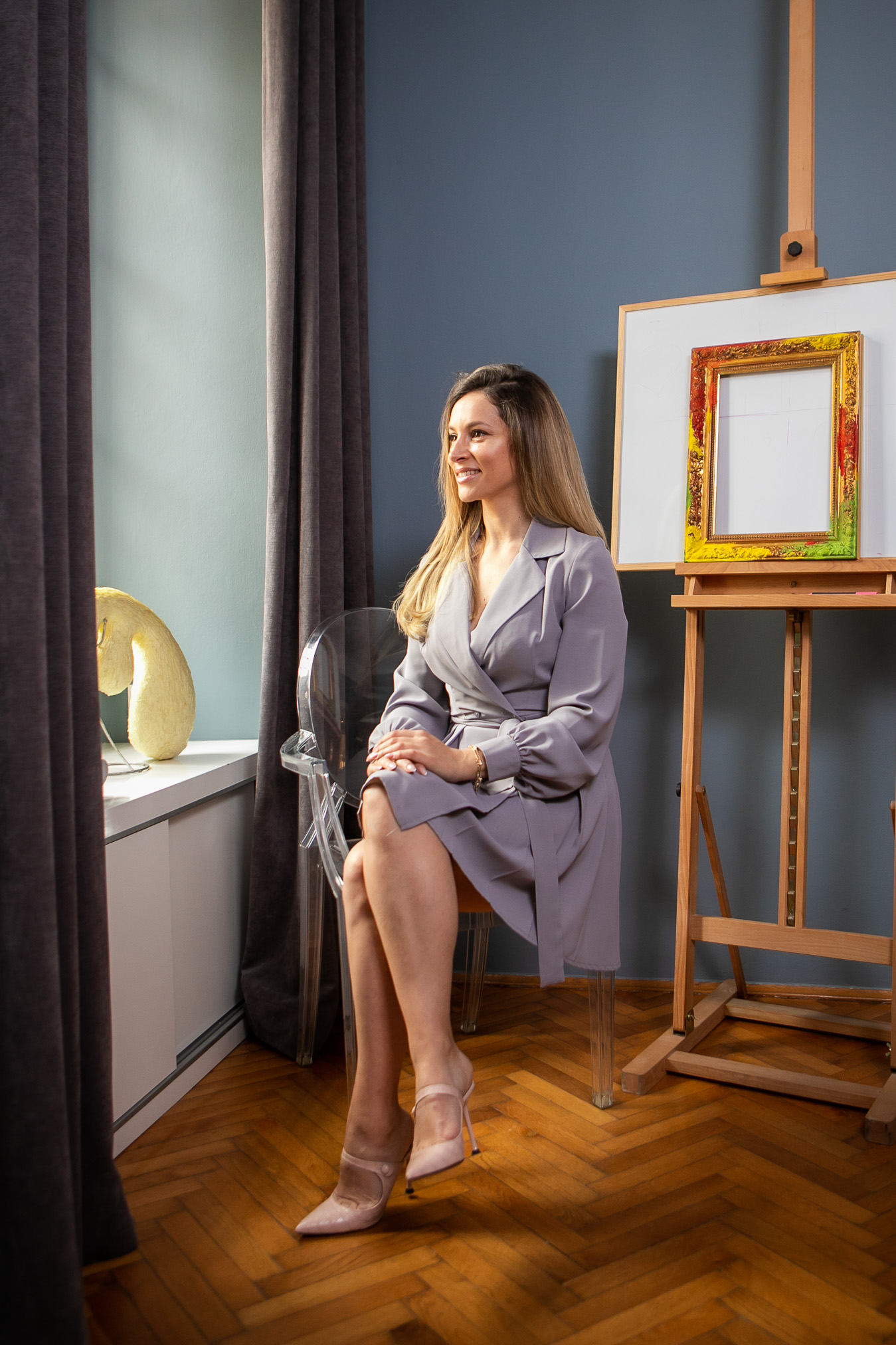 Leen’s is a very well-known restaurant chain in Dubai and Abu Dhabi, which turned to the Croatian designer for a complete re-branding of the visual identity and setting the brand strategy. 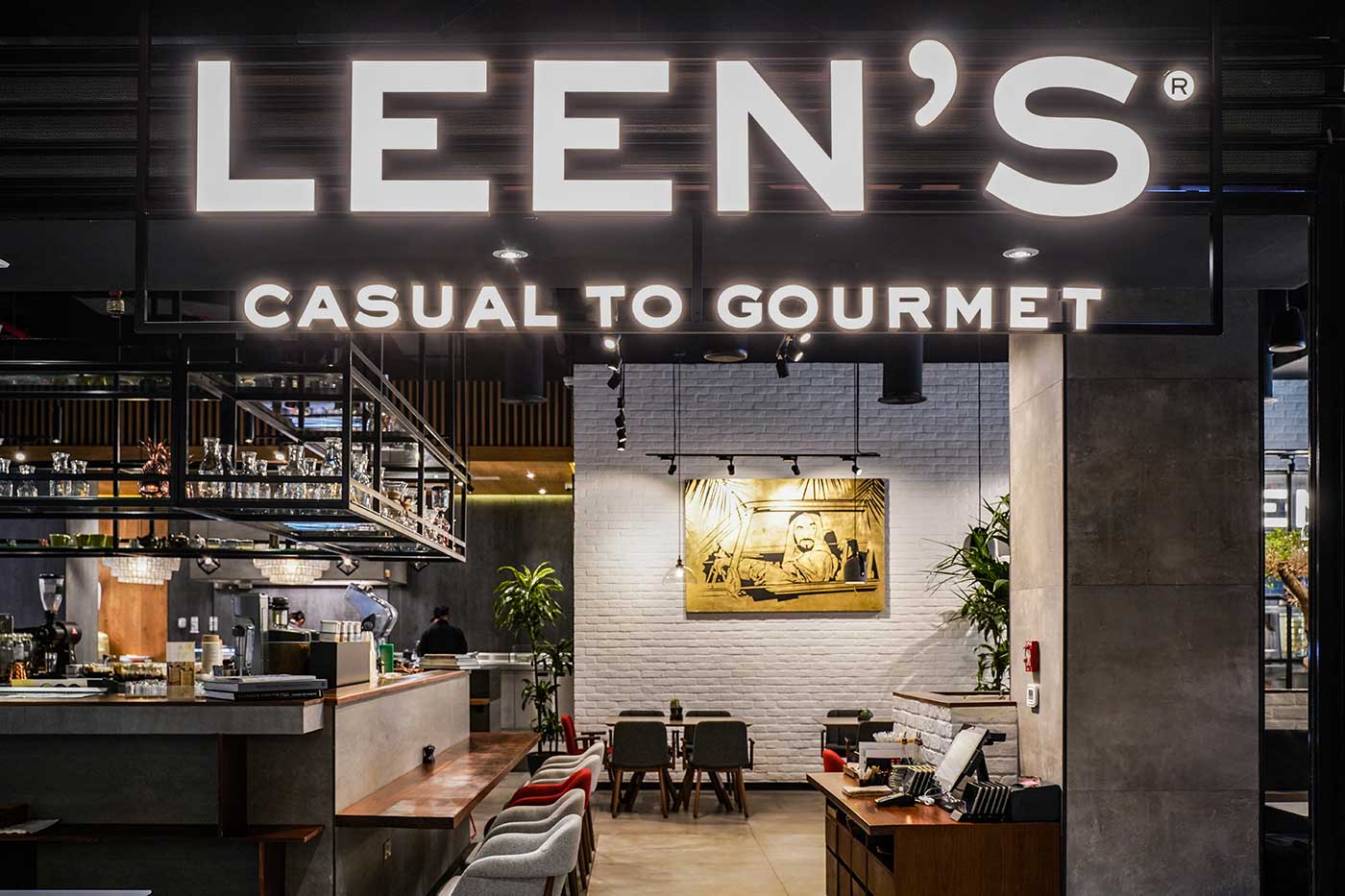 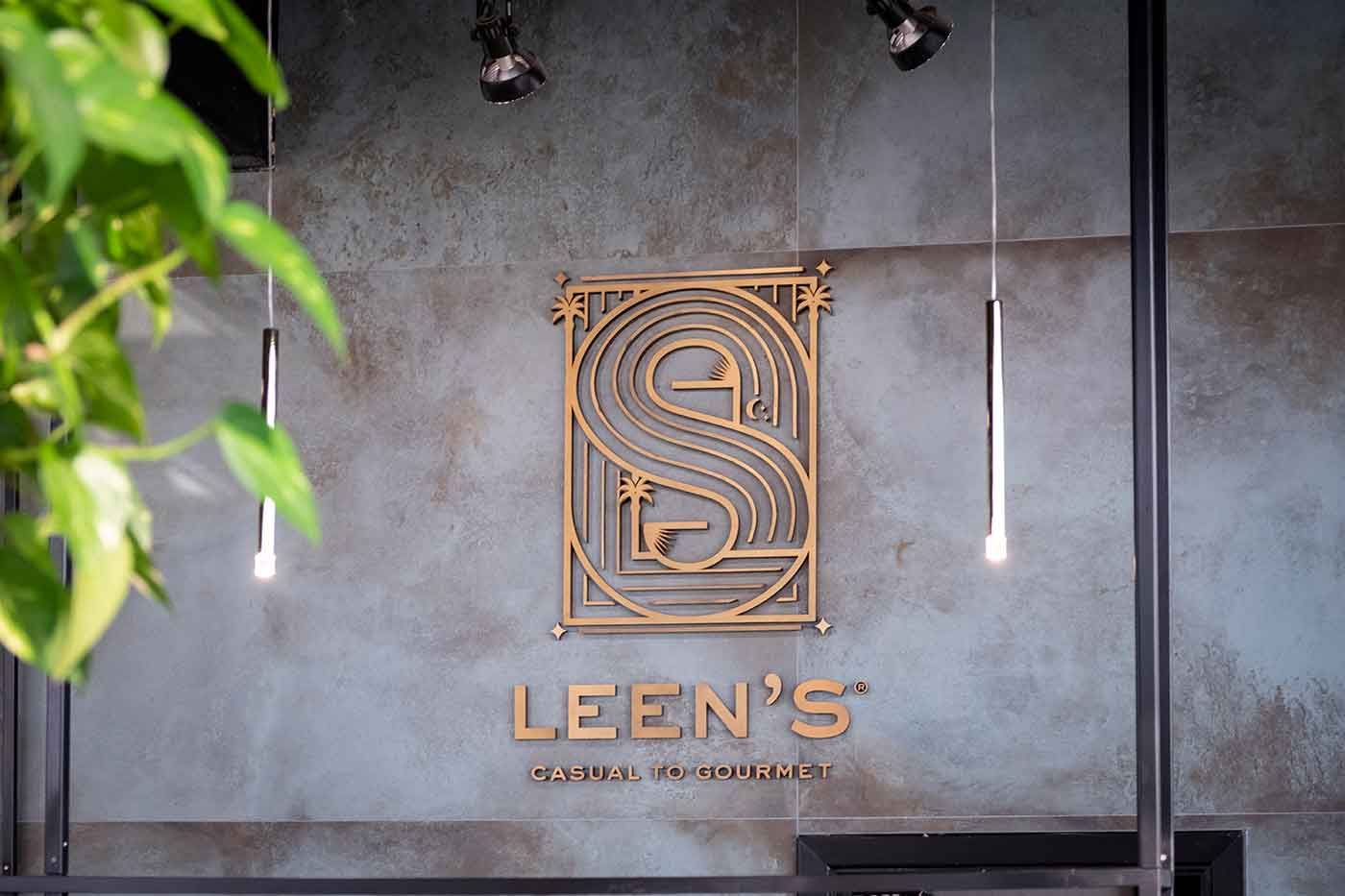 According to Privredni Vijesnik, Logista is a domestic company that has been among the 400 largest Croatian companies for 12 years in a row, and according to the London Stock Exchange, it is also listed among the 1,000 European companies that inspire Europe with their business. 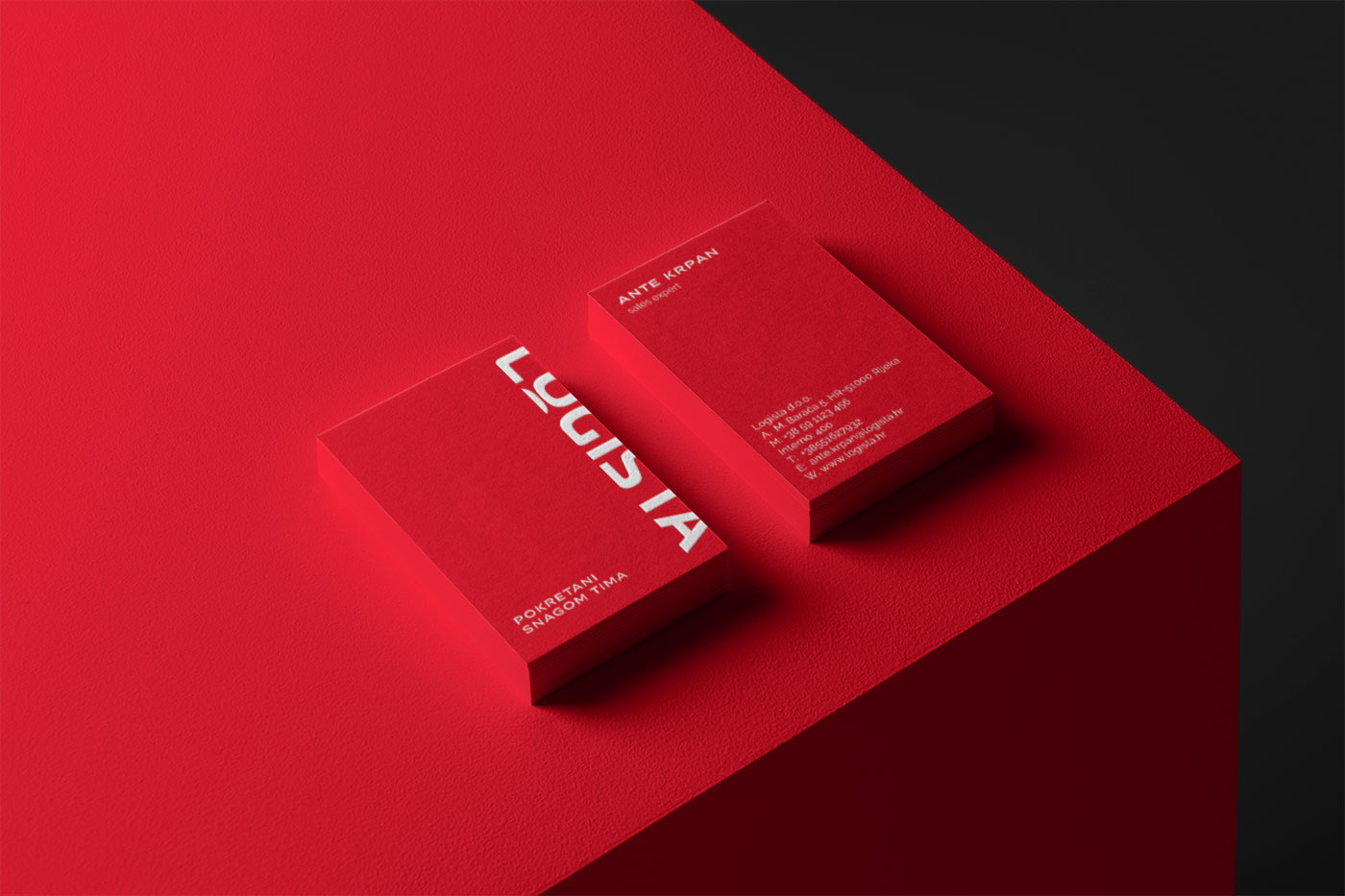 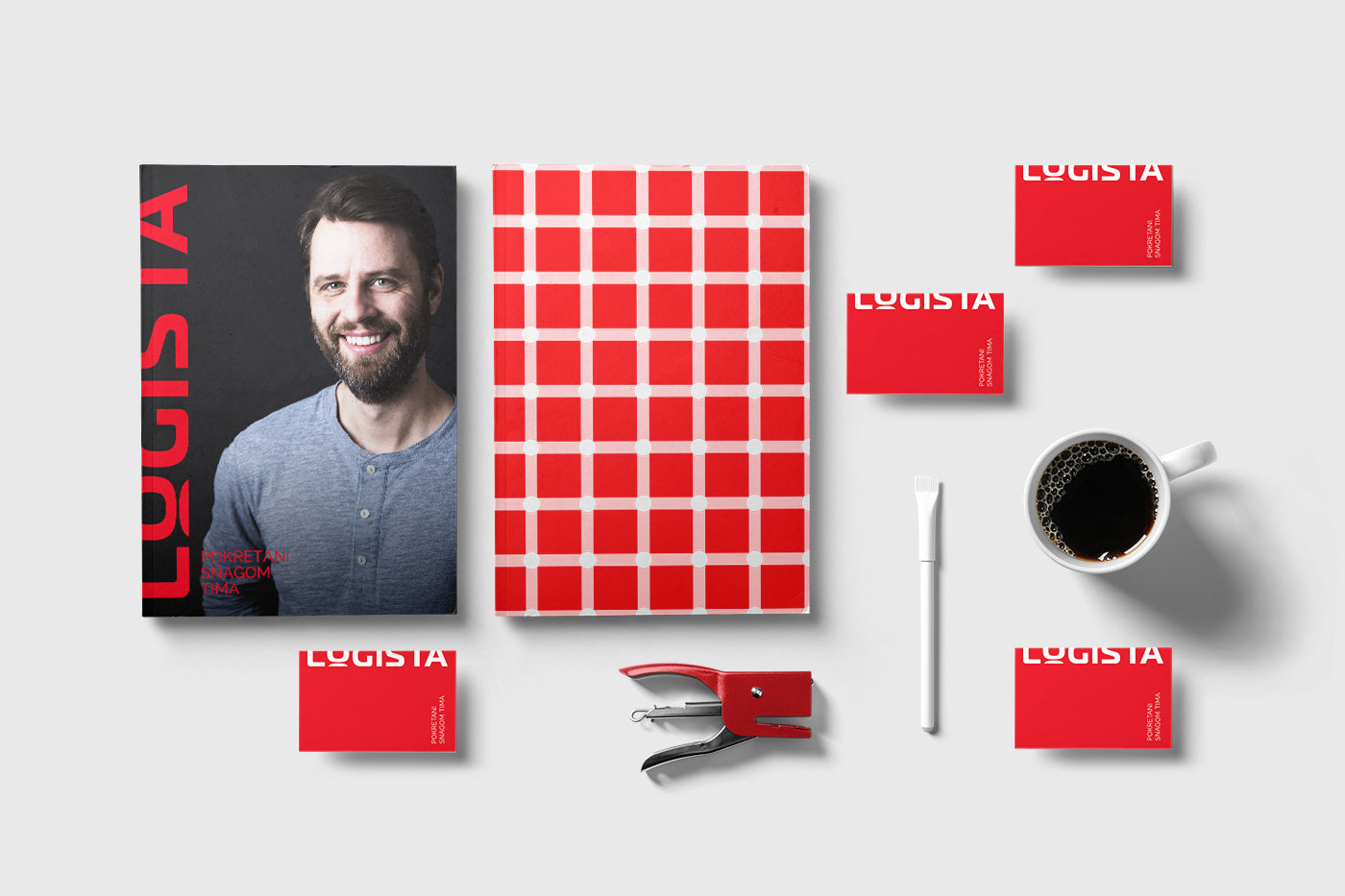 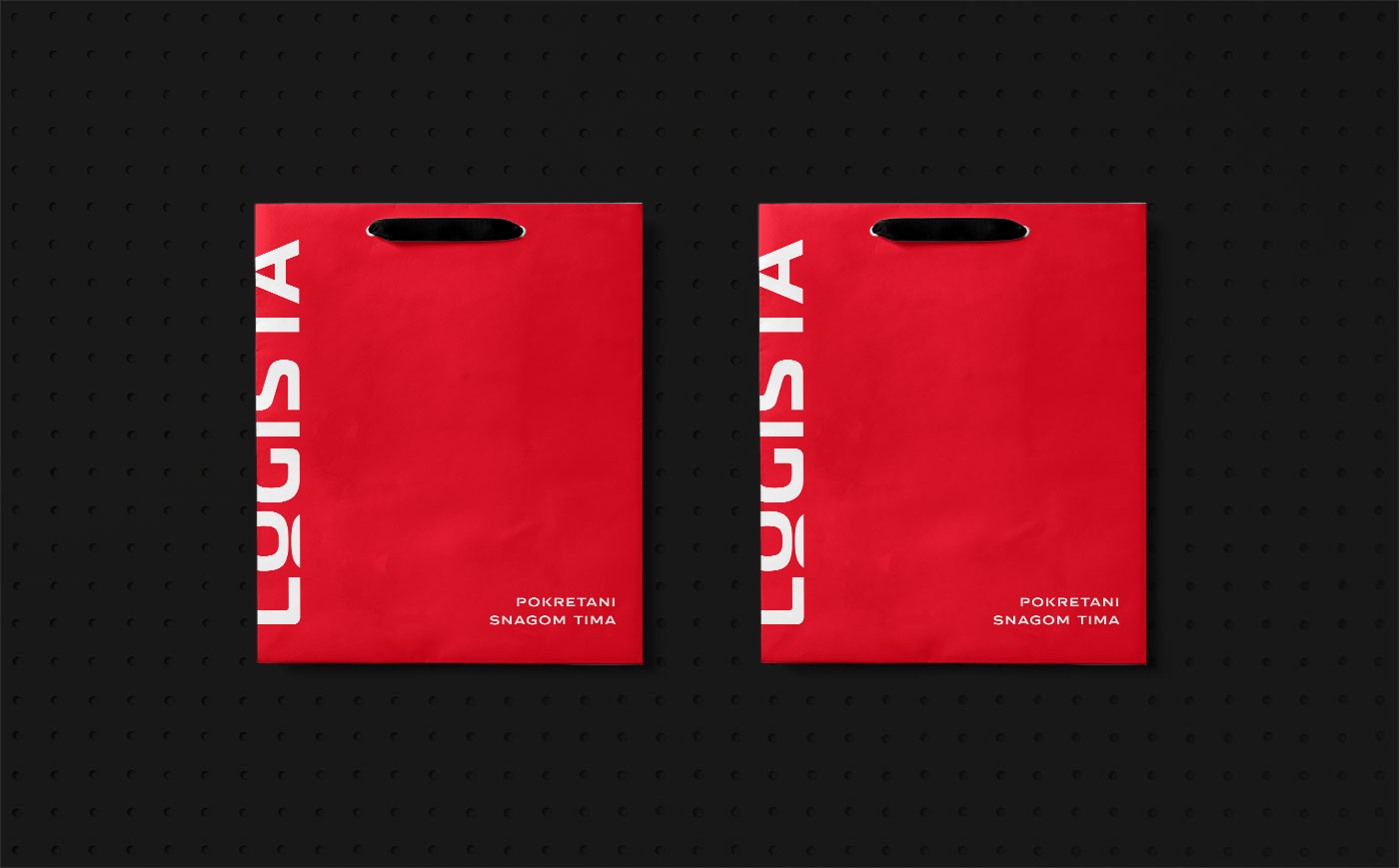 Zagreb: Plant a tree, don't be a stump!