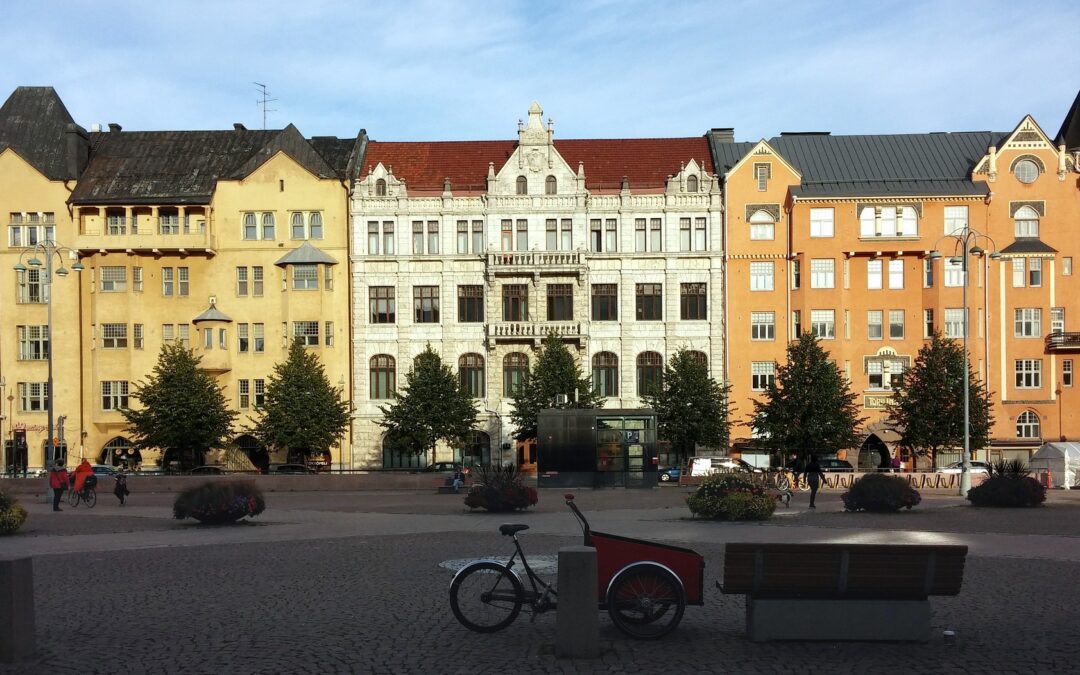 New museum of architecture and design in Helsinki

The Ministry of Education and Culture and the City of Helsinki have established a new project organization to coordinate the planning of the new museum for architecture and design.

Mayor of Helsinski, Jan Vapaavuori, said: “Global competition between cities will increase notably. As a result of the Covid crisis, the prerequisites for a good life, as well as human and social capital will play an important role alongside more traditional attractions. In the era we live in, the courage to dream big and invest in the future is needed for nations to succeed. Meanwhile, design and architecture play an increasingly crucial role in solving global problems. There could hardly be a more opportune time to establish a new museum for architecture and design”.

The new museum will merge two existing museums, the Museum of Finnish Architecture and the Design Museum, and function as the national museum in these fields. Once established, the museum of architecture and design will be housed in a new building, constructed in the South Harbour of Helsinki as part of the overall development of the district. An architecture competition for the museum is planned for a later stage of the project.

The decision to move ahead with the new museum is based on in-depth surveys and an initial concept plan drawn up in 2018–2019 by the Ministry of Education and Culture, the City of Helsinki, and the two museums. During the preliminary planning phase, a management and funding model for the museum was also formed.

In 2021, a foundation will be established for the new architecture and design museum to manage the present museums’ collections. Museum operations will be coordinated by a limited liability company, to be established later, which will be fully owned by the foundation. The state of Finland and the City of Helsinki are expected to provide equal shares of capital to the museum foundation. In its fourth supplementary budget proposal for 2020, the Government undertook to capitalise the new museum foundation with a maximum of EUR 60 million.

“The revival of cultural activities along with sustainable growth provide a path towards a brighter future. Architecture and design are our strengths, and they play an important part in providing sustainable solutions for society. The new museum brings together unique content, competence and creativity. We are working towards a world-class architecture and design museum with a concept that fosters new experiences and insight,” says Anita Lehikoinen, Permanent Secretary of the Ministry of Education and Culture.

“Sustainability and pioneering thinking are the key values that the new museum – both as a concept and a new building – will be built upon. Audiences, architecture and design communities in Finland, and the world, have been awaiting this museum for decades. Now the time is right. The past year can be seen as a catalyst for the work that lies ahead – the challenges the pandemic has put on cultural institutions form an obligation and an opportunity to reinvent the museum,” says Kaarina Gould, Executive Director of the Finnish Cultural Institute in New York who has been appointed to lead the project. 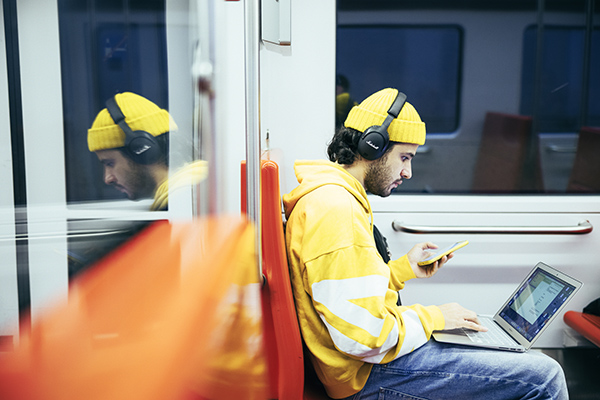 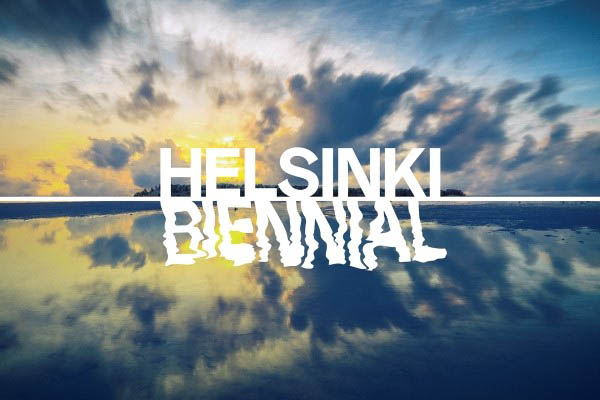 Helsinki Biennial to be held this summer 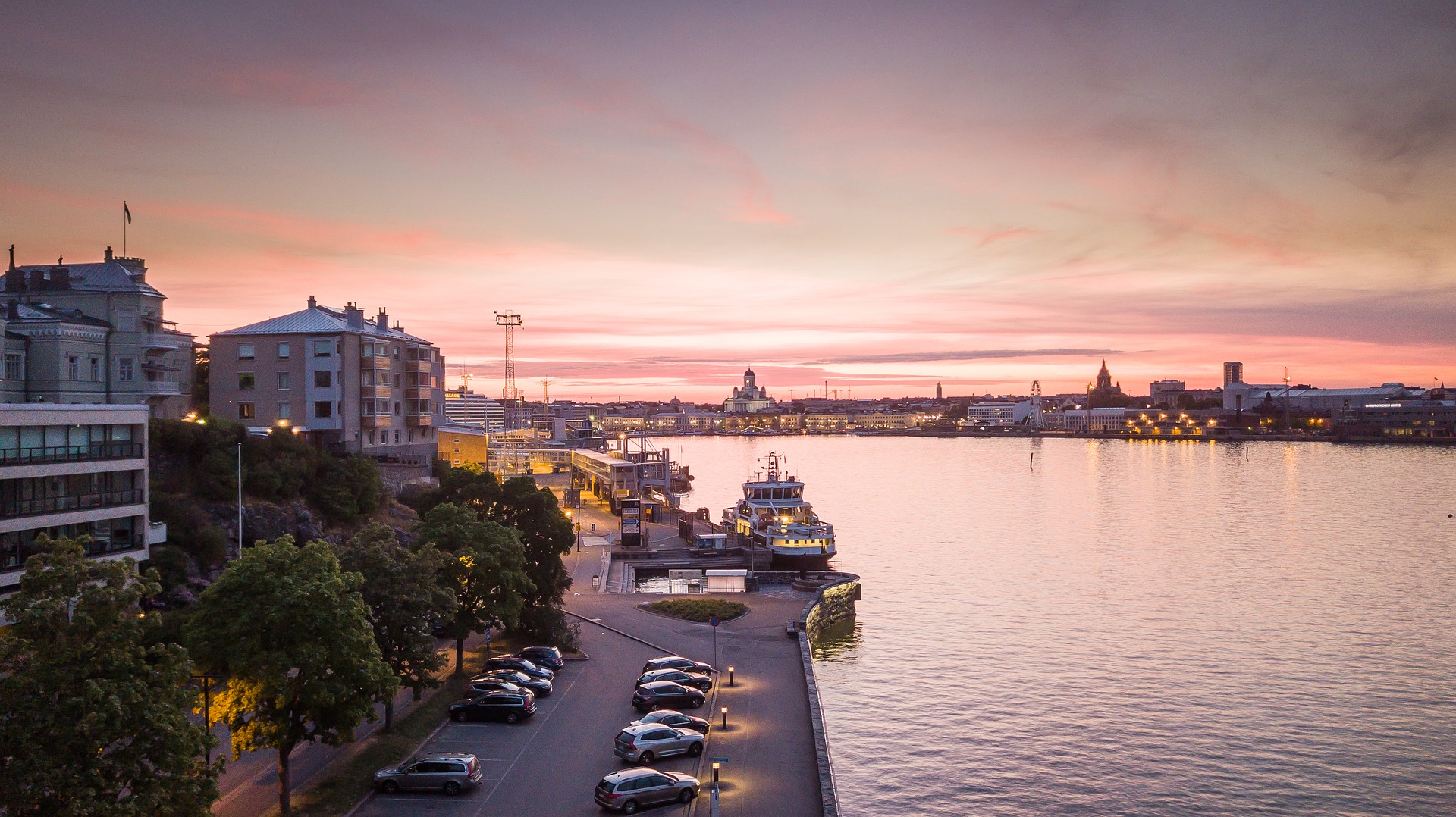 Mayor Vapaavuori: "We want to grow in size of impact, responsibility and influence"

Mayor Vapaavuori: "Helsinki Energy Challenge is one output of a City-wide mission to reduce our carbon footprint" 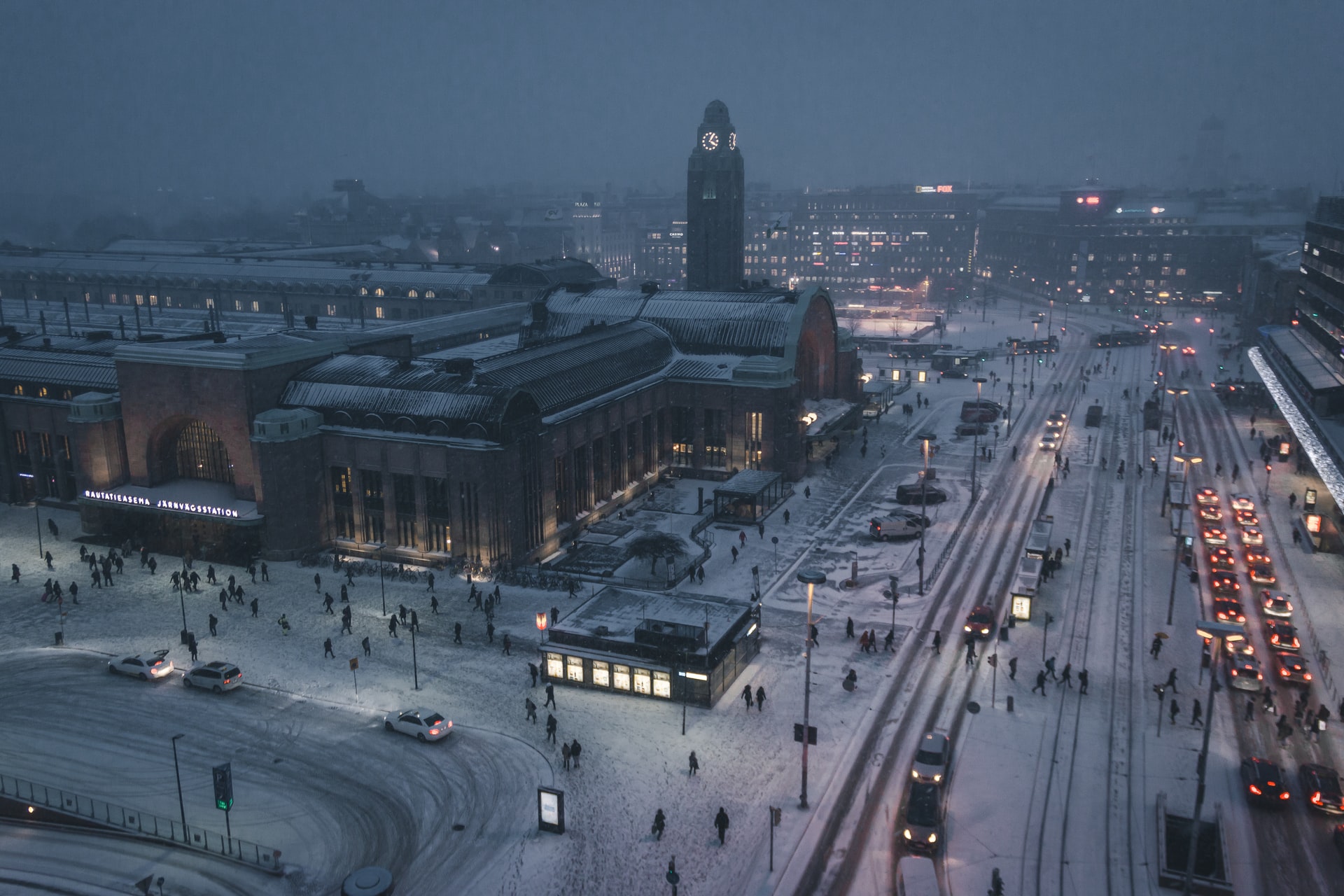 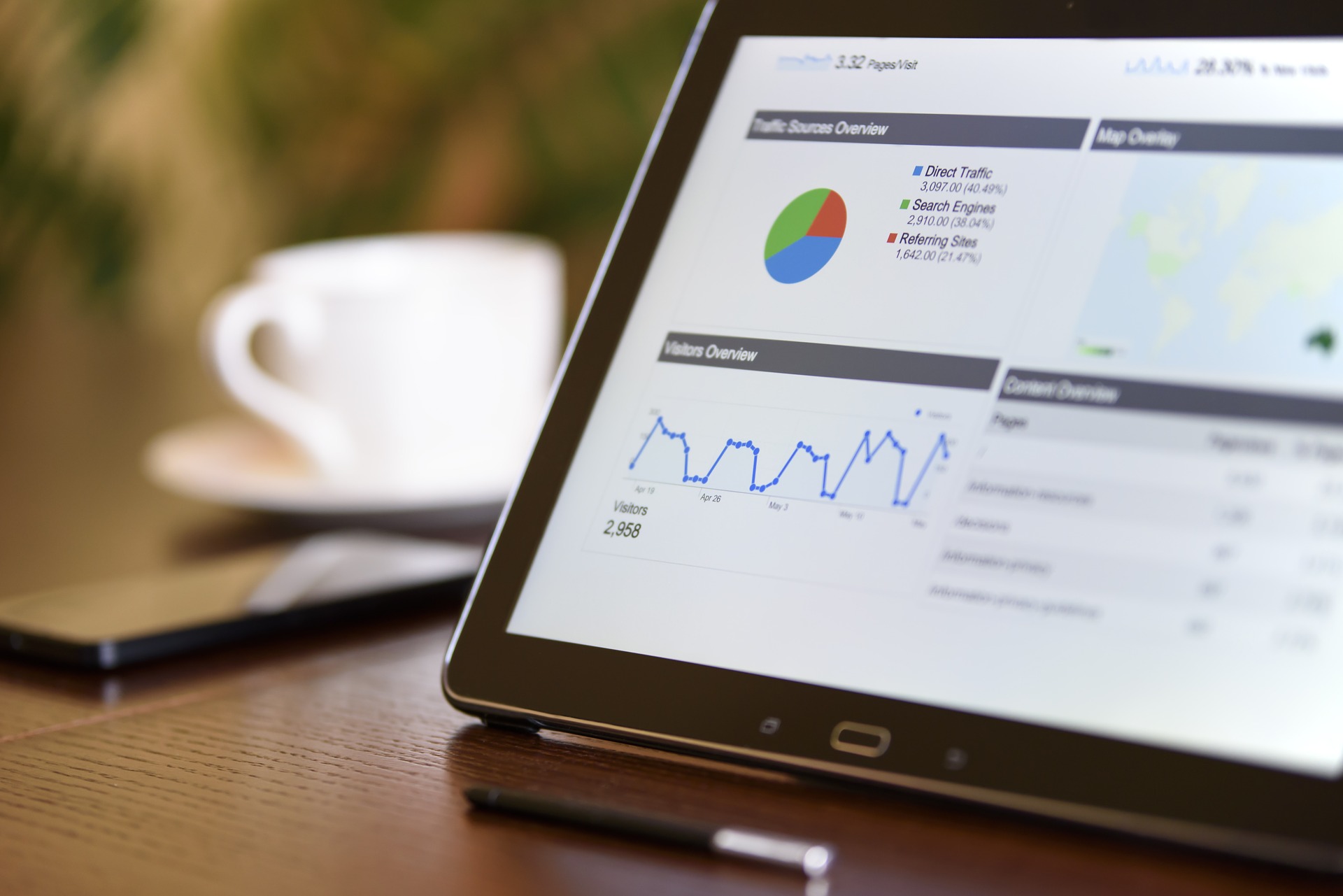 Mayor Vapaavuori: "I believe AI, robotics and data are the core of future developments" 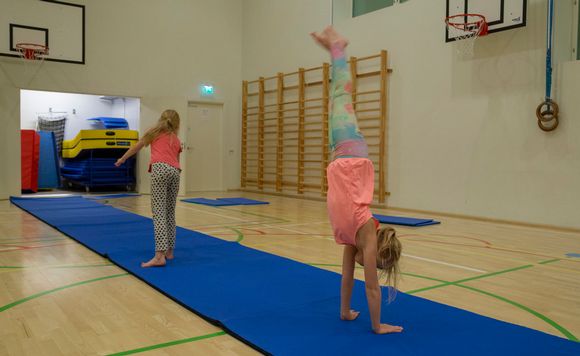 Sports and hobbies to resume for 250,000 youngsters in Helsinki region