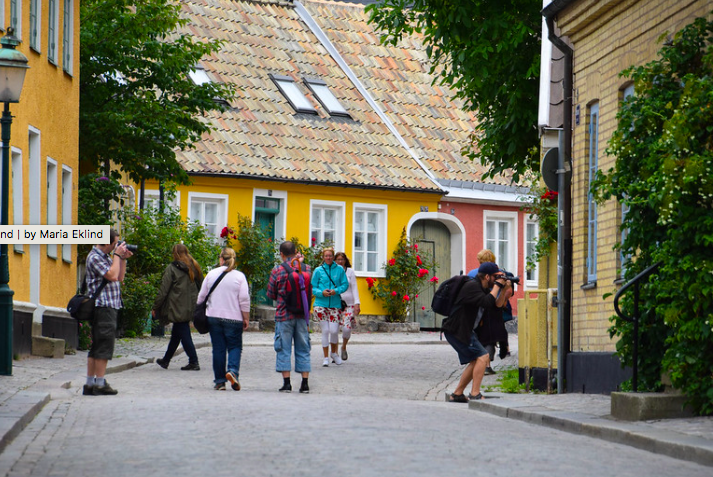 Lund citizens are among the most satisfied ones in Sweden

The Swedish municipality of Lund as a location to live om has a high level of satisfaction among its residents, the results of the citizen survey conducted by Statistics Sweden (SCB) showed.

Mayor of Lund Philip Sandberg stated on social media: “Are you satisfied with Lund? Then you are not alone. According to Statistics Sweden’s citizen survey conducted in the autumn, a large majority are satisfied or very satisfied with living and living in Lund municipality.”

Statistics Sweden’s citizen survey, which is performed on behalf of municipalities, was distributed to 1,600 randomly selected Lund residents this year.  41% responded to the questionnaire. They were asked to rate the city on a variety of factors, including school and child care, housing, community service, cultural life, and sports.

“We are delighted that the people of Lund are among the most satisfied in the country and that our preschools and schools excel with such high quality. As a result, many people recommend moving to Lund to their friends and acquaintances,” mayor Sandberg further stated.

According to the study, 96% of respondents believe that the municipality of Lund is a very or fairly good city to live and work, which is higher than the average across all Swedish municipalities (92%). Furthermore, 83% of residents would suggest moving to the Lund municipality to someone who does not live there, which is also considerably higher than the national average (62%).

89% of locals believe the municipality does a good or excellent job of managing its activities. Additionally, 26% of Lund residents consider they have large opportunities for transparency and influence over the municipality’s decisions and activities, also higher than the national average.

In the survey, citizens were also asked to rate how Lund performs in the areas such as travel and communications, libraries, cultural life and meeting places, exercise and outdoor life, maintenance of the public environment, security in society, climate and environmental work, equality and integration, trust and general questions about the municipality.

Statistics Sweden conducts a citizen survey once a year. Since its inception in 2005, 275 of Sweden’s 290 municipalities have decided to participate in the study at some point, the organization stated. (photo: flickr.com) 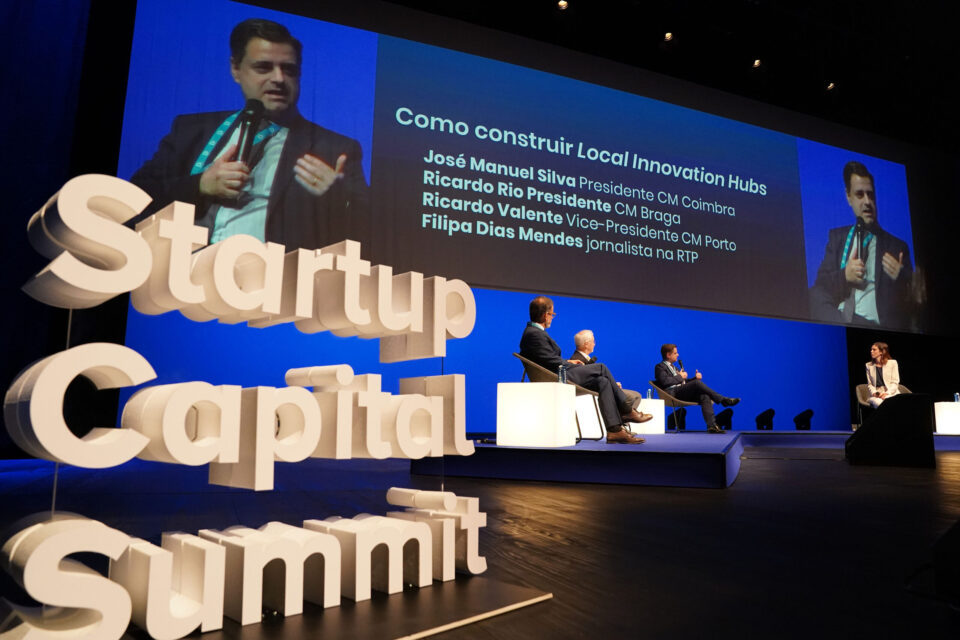 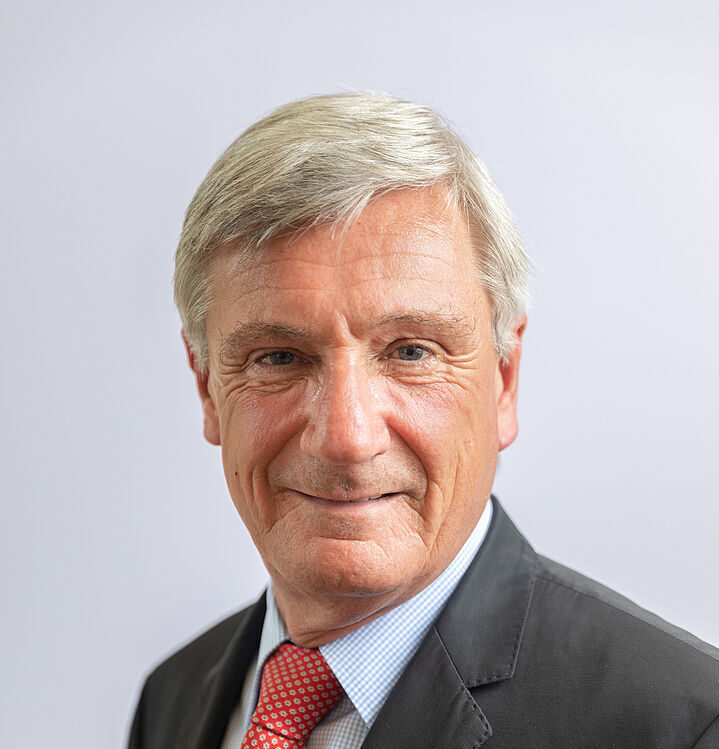 Mayor of Salzburg attended the opening of ECOVATION 2022

New pedestrian area in Zagreb to be inaugurated this month 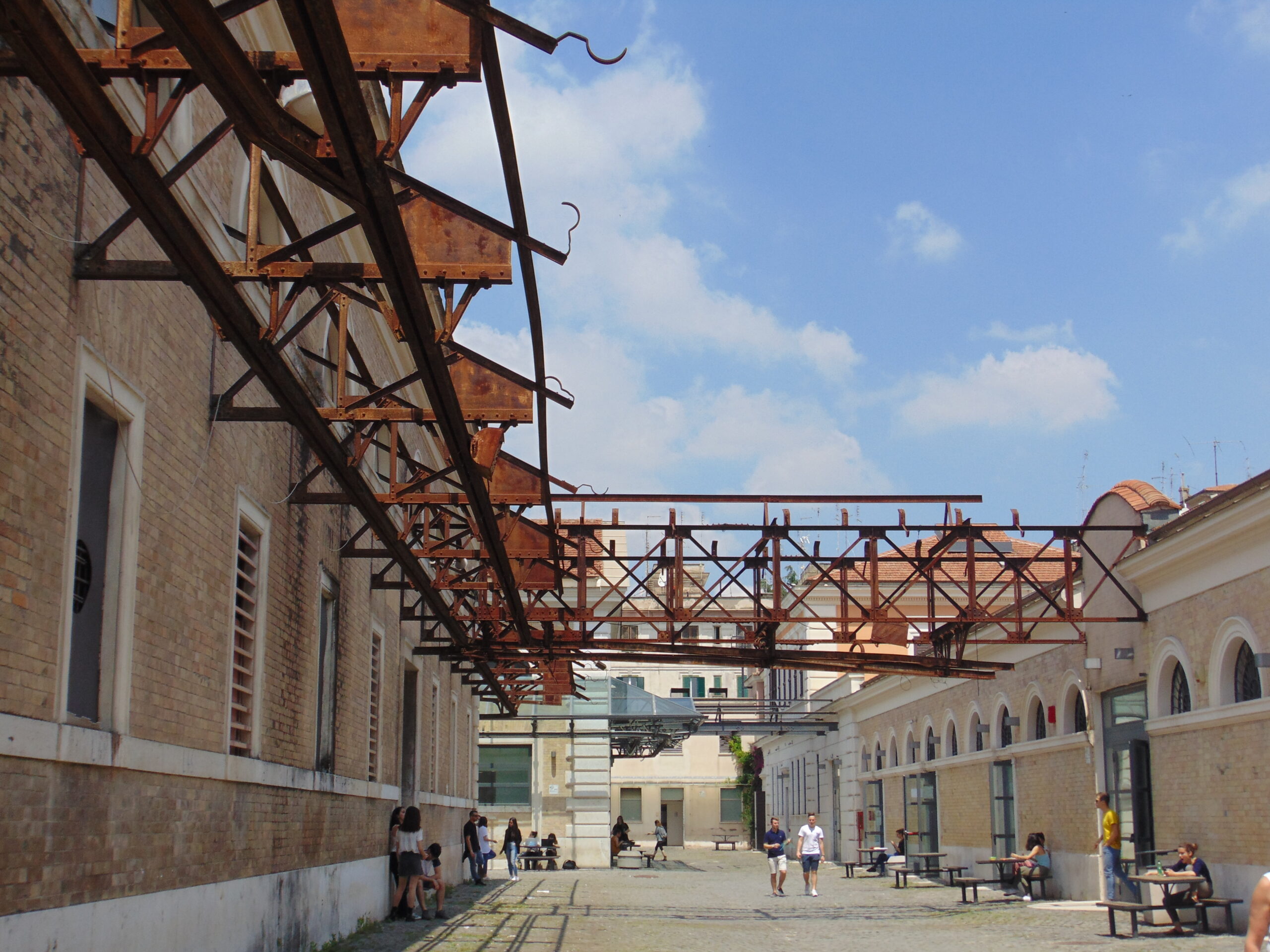 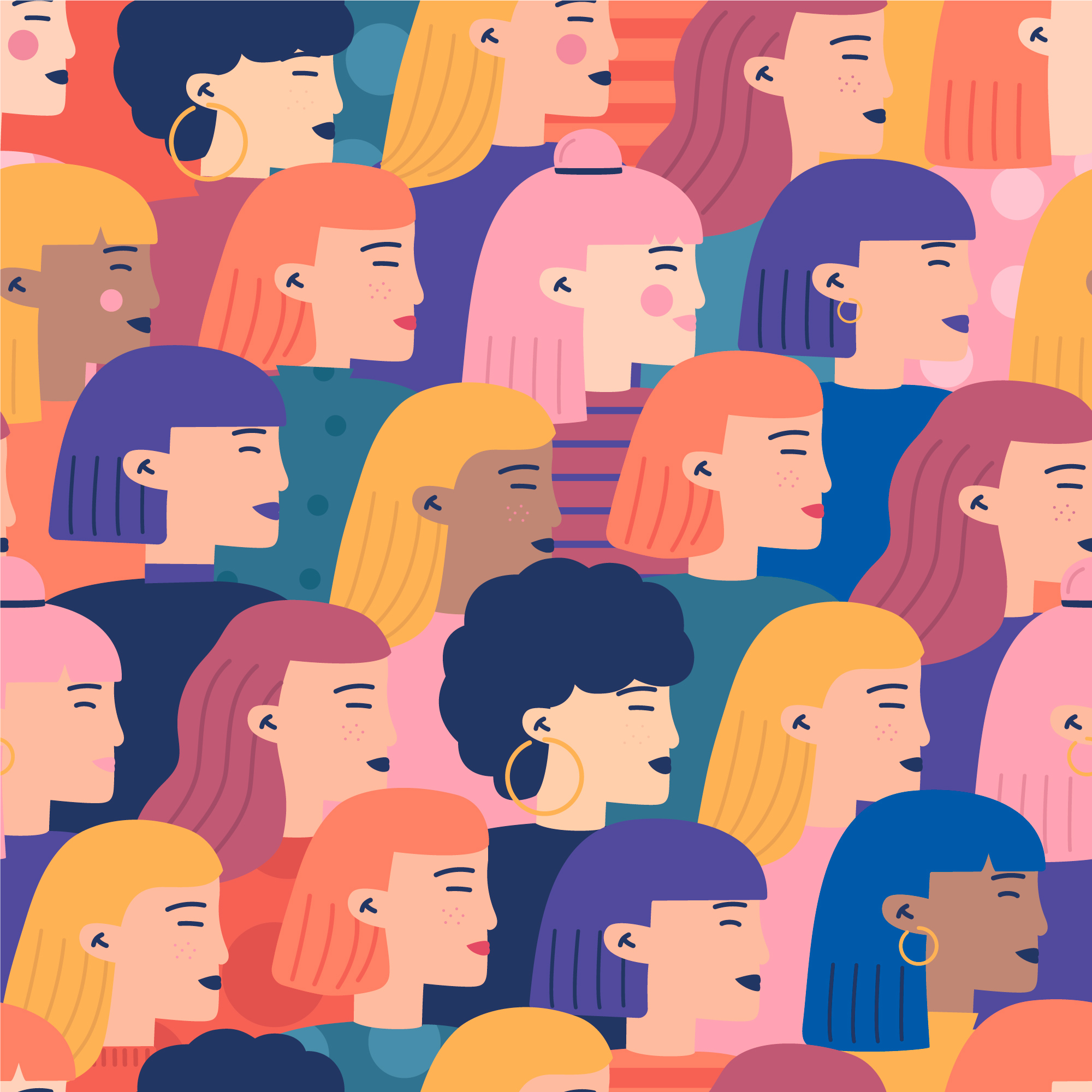 Lithuania’s exceptional progress towards closing the gender gap in science