Athens and Greece work on promoting the film tourism

Municipality of Athens and the Ministry of Tourism signed a memorandum of cooperation with the goal of promoting the film tourism in Greece.

The memorandum was signed bt Minister of Tourism Harry Theoharis, Mayor of Athens Kostas Bakoyannis and Athens Development & Destinations Management Agency (EATA) President Melina Daskalaki. Joint actions will be carried out as part of the operation of the Athens Film Office.

Mayor of Athens Kostas Bakoyannis said: “Within its first year, the Athens Film Office has proved that it can increase the cultural and tourism capital, not only of Athens but of Greece as well. It has become the city’s communication channel with international productions and a way of financially stimulating the market during this very difficult period”.

Minister Harry Theoharis said: “Athens and Greece are now taking on a leading role in the film industry, the role they really deserve”.

EATA President Melina Daskalki stated: “The Athens Film Office is one of the most powerful tools we have for the tourism promotion of the city. After attracting major international productions, the development of film tourism will further improve the position of Athens among Europe’s most competitive destinations”.

The joint actions will mainly focus on the development of educational programs for audiovisual professionals as well as on fam trips for foreign producers and representatives of international film studios. 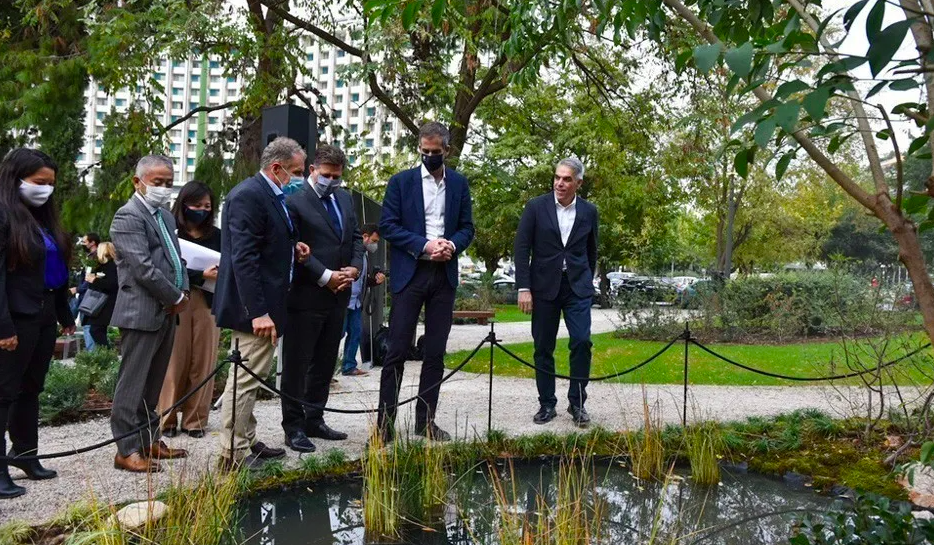 The first thematic park got inaugurated in Athens 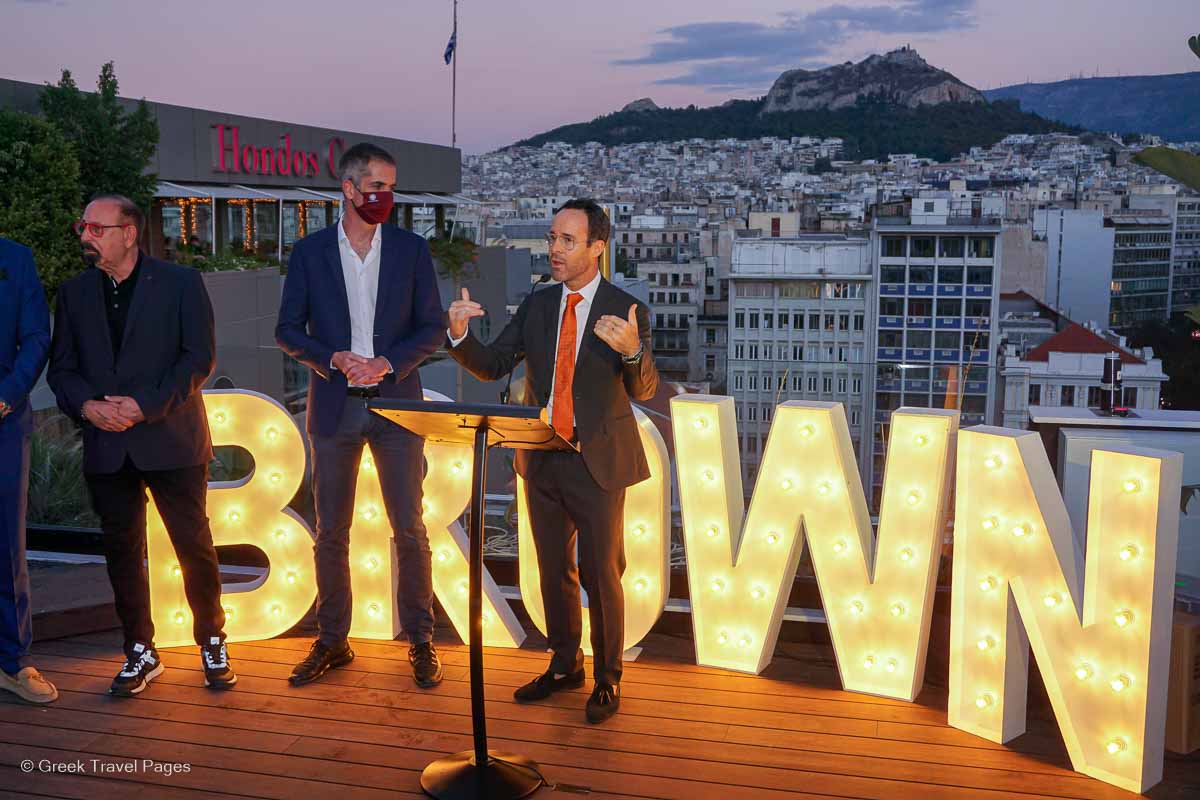 Mayor Bakoyannis: “We are happy and proud to call you our friends, to call you Athenians" 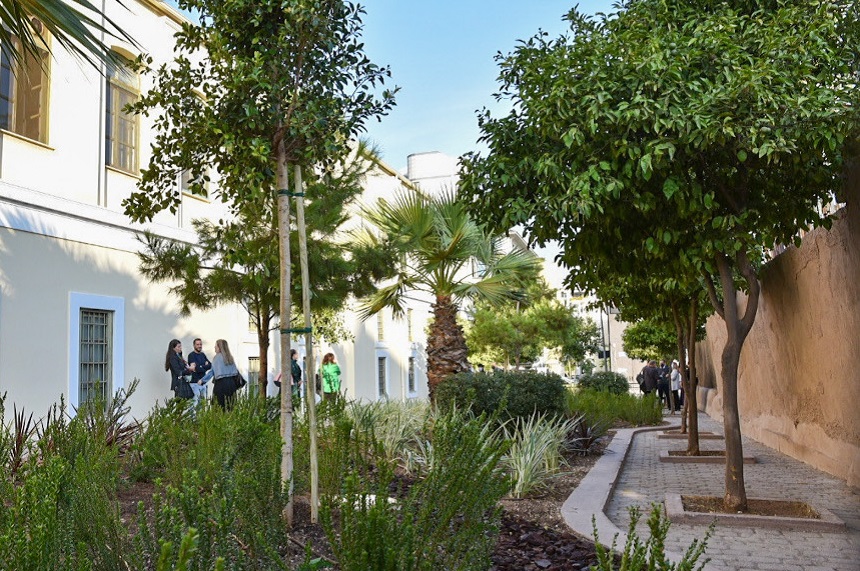 Mayor Bakoyannis: "Pocket parks may not be able to change the city but they can change its neighborhoods" 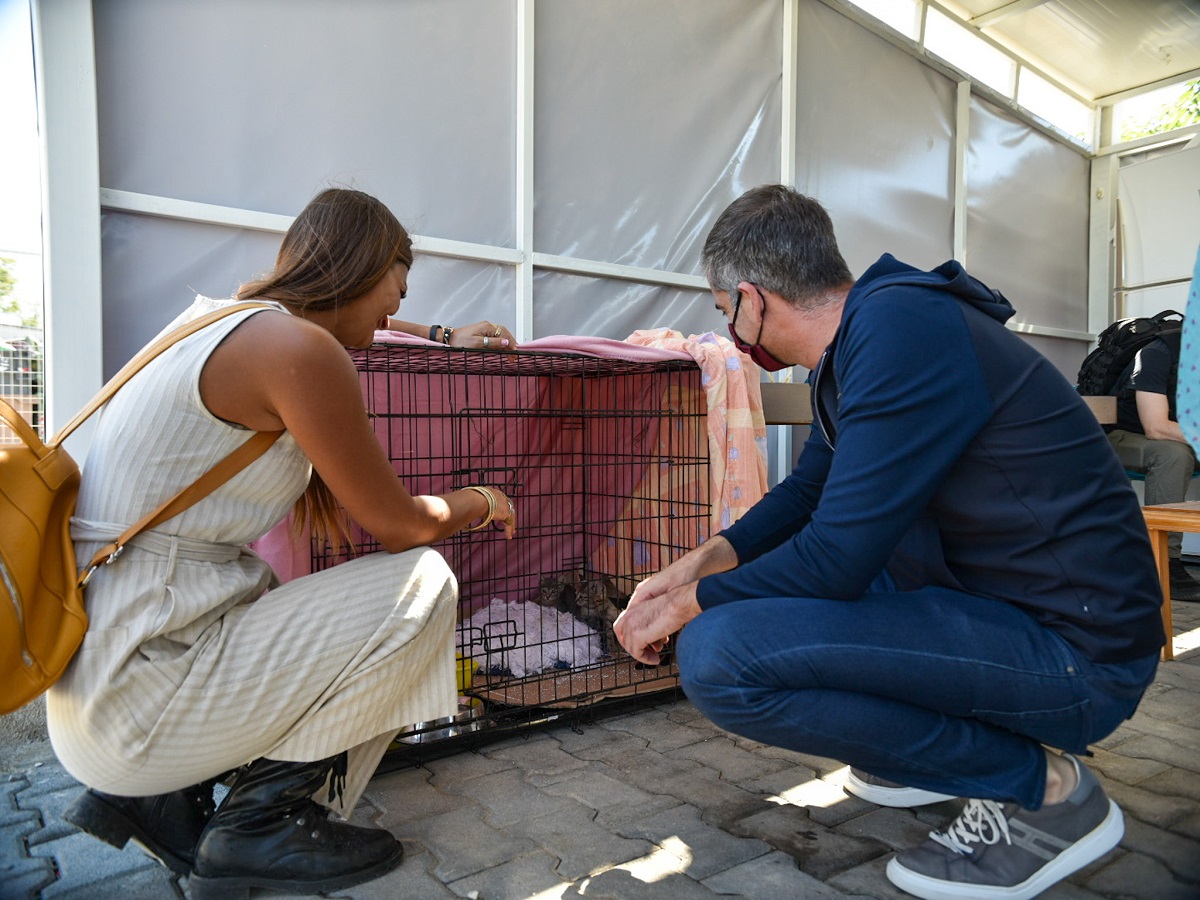 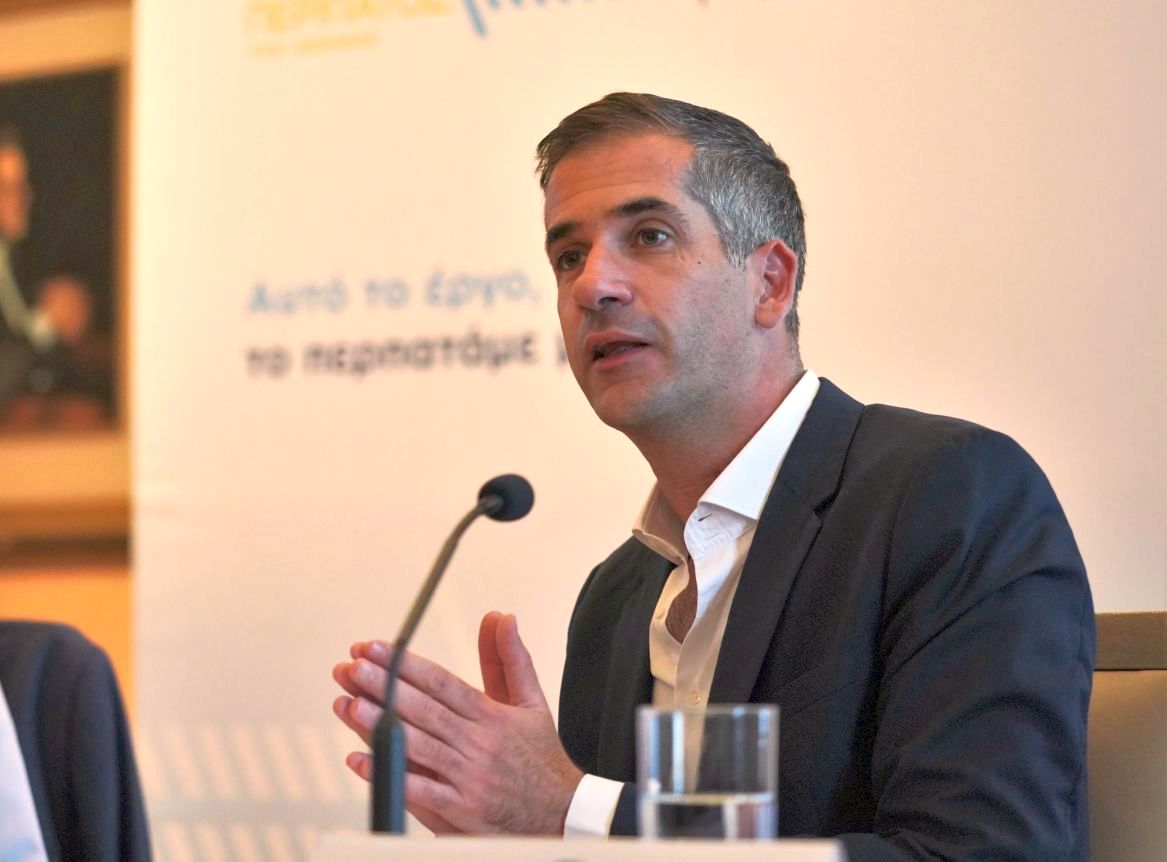 Mayor Bakoyannis: “Now is the time to see our city change" 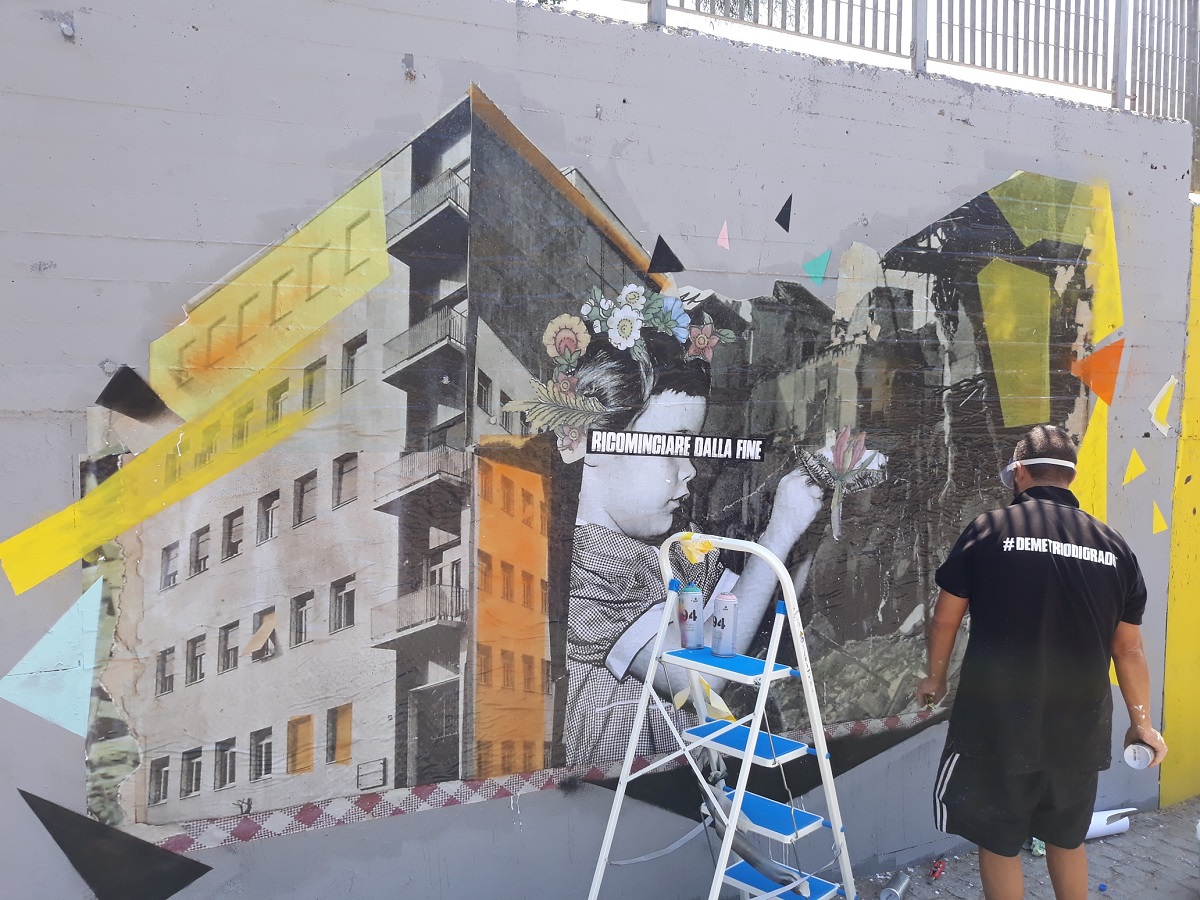 Mayor Bakoyannis: “We say ‘yes’ to color and art"