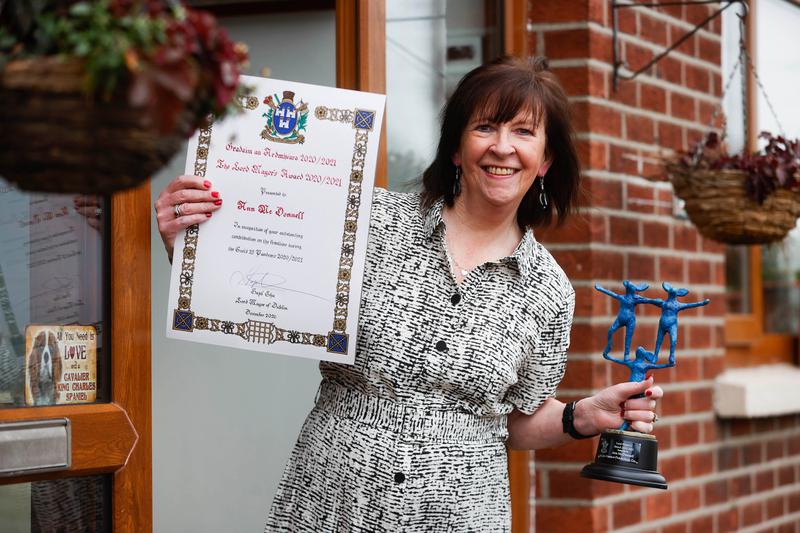 Ann McDonnell who works in north Dublin was this month’s winner of the Dublin Lord Mayor Award for her mask fundraiser. She was chosen by the Lord Mayor of Dublin Hazel Chu after being nominated by a local customer, Colette Finnegan.

Ms McDonnell started to sew masks once the Covid-19 pandemic began and sold them in the Spar, sending all the proceeds to St. Francis’ Hospice in Blanchardstown. She was overwhelmed to have won the award, and said she couldn’t believe it.

“People are saying I’m great but it’s the customers really,” she said. “We’ve raised €8,000 for the hospice so far and we’re still selling the masks. We have a great community.”

“Before I worked in the shop I was a machinist at home when the kids were younger so it’s like I’ve gone back to my roots. I’ll be bringing the award to bed with me tonight, I’m absolutely delighted.”

The Lord Mayor Chu had kind words to say about Ms McDonnell, and also noted that many worthy people were nominated again this month.

“We really do have so many good people in this city,” she said. “I went with Ann as this month’s winner because not only does she sound like a ray of sunshine for customers coming into the shop, but she has also put another of her talents to great use making masks and raising money for a super cause. Well done Ann.”

The customer who nominated her, Ms Finnegan, also commended her on her initiative, saying: “I think Ann is a great woman, and she always has a lovely greeting for everyone who enters the shop.” “Well done Ann for raising all that money for such a great cause and for thinking of everyone and keeping them safe with your lovely masks.” 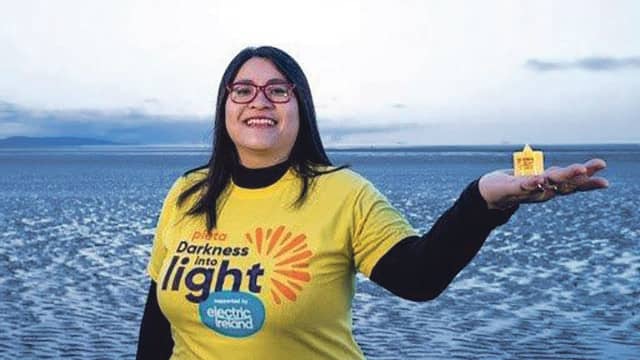 Mayor Chu as ambassador of this years' Darkness into Light event 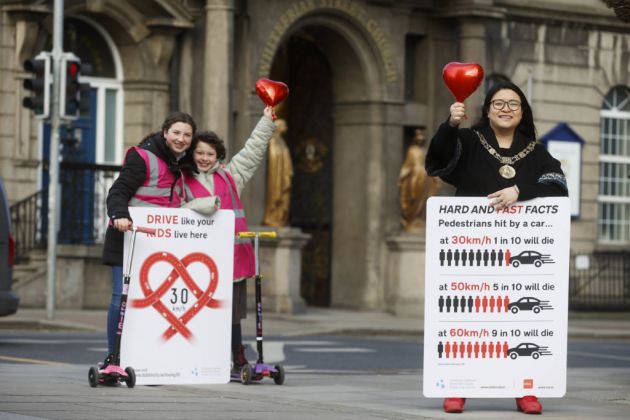 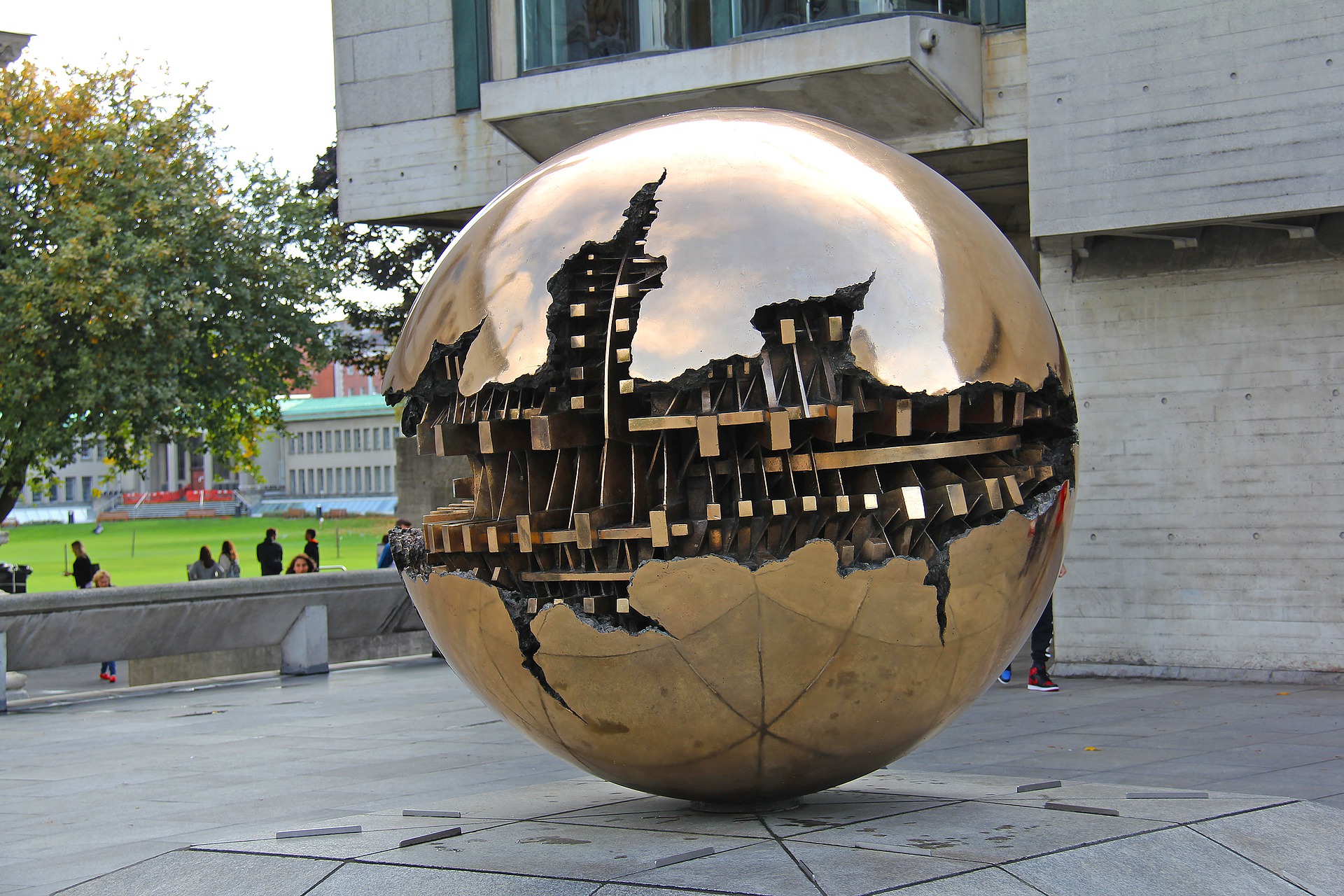 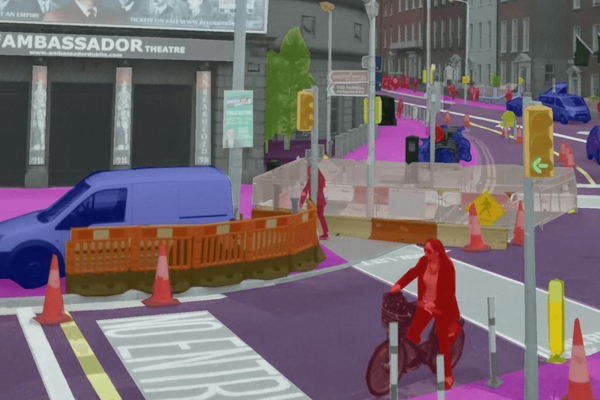 Irish e-scooters are becoming even smarter 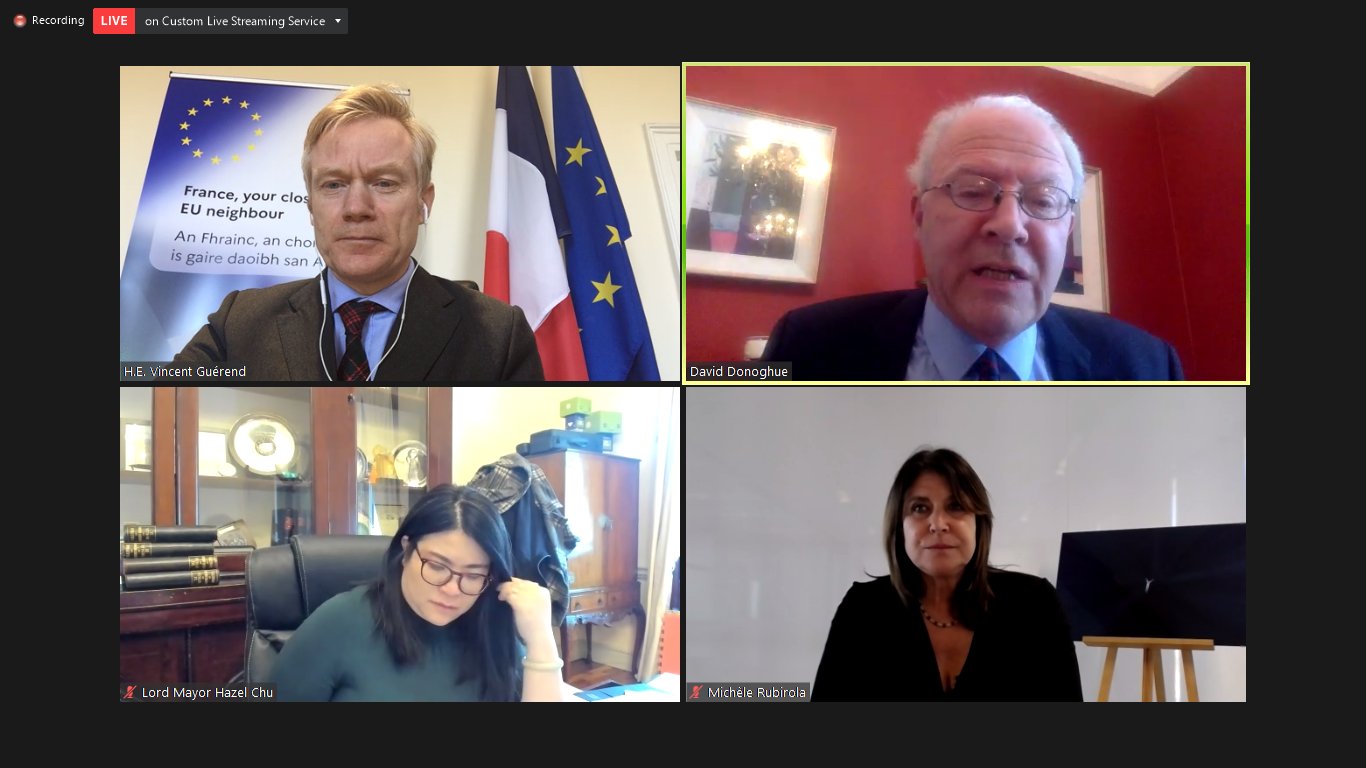 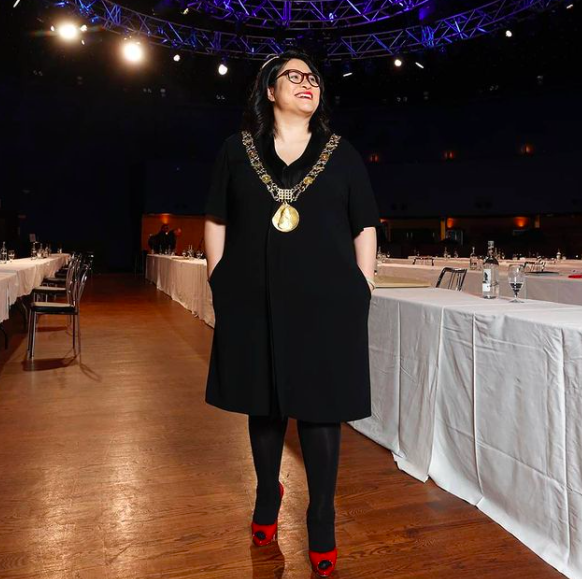 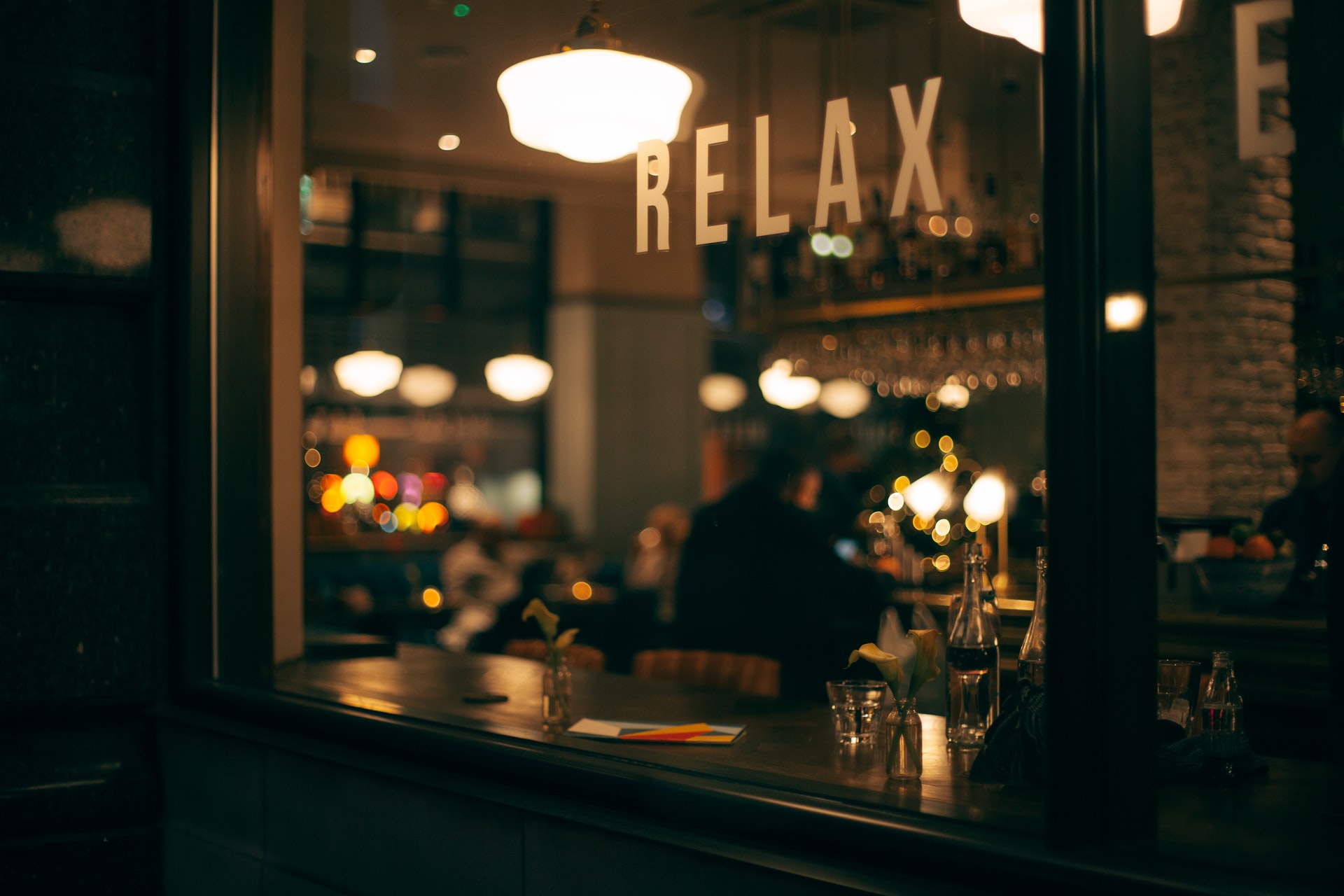 Dublin: "If it’s outdoor dining then let’s have the best, for everyone"

Shine festival: providing inspiration and support for ladies of Ireland