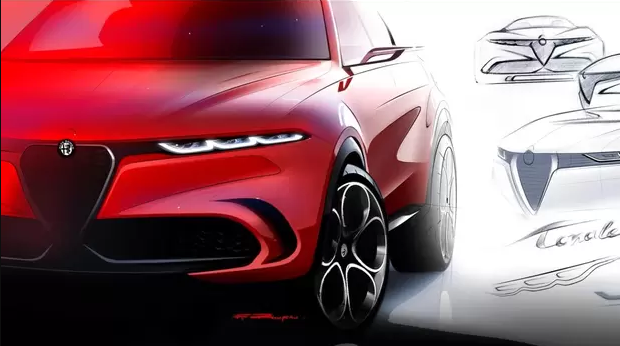 Alfa Romeo is working on a new baby SUV that will go up against the Audi Q2, Nissan Juke and Volkswagen T-Cross, Auto Express reports.

This will be the third crossover type vehicle to be launched by the Italian carmaker that’s famed for its driver-focused saloons and coupes, following the Giulia-based Stelvio that’s been on the market since 2016 and the Tiguan-rivalling Tonale that’s set to be revealed soon.

But whereas the mid-sized Tonale is expected to be based around the Jeep Compass, the new baby SUV is likely to take advantage of owner Fiat Chrysler’s new alliance with the PSA Group, thereby slotting onto the B-segment platform that underpins the new Peugeot 2008 and 208 models as well as the Opel Corsa.

This would be a strategic move in more ways than one. Given that Peugeot and Opel have already announced EV versions of the aforementioned cars, it would be easy to electrify the new Alfa. In fact, the upcoming model will be Alfa Romeo’s first all-electric vehicle, says Auto Express. In power and range terms it should be identical to the PSA vehicles, with an output of 100kW and the ability to cover around 300km between charges.

The compact SUV will also offer petrol engines, and the mainstay here is likely to be PSA’s 1.2-litre three-cylinder turbopetrol unit, which produces up to 114kW in the current offerings. But given Alfa’s performance edge, we wouldn’t be surprised if the Italians found a way to slot a bigger four-cylinder petrol motor into its smallest pavement hopper, but it remains to be seen whether that would come from the PSA or FCA stable.

The new compact SUV will likely be a big seller for Alfa Romeo, hopefully generating the kind of profits needed to produce more desirable sports sedans and coupes. Given its current financial situation, the Italian carmaker has culled plans to reintroduce the GTV and 8C coupes, which had previously been slated to hit the market by 2022. 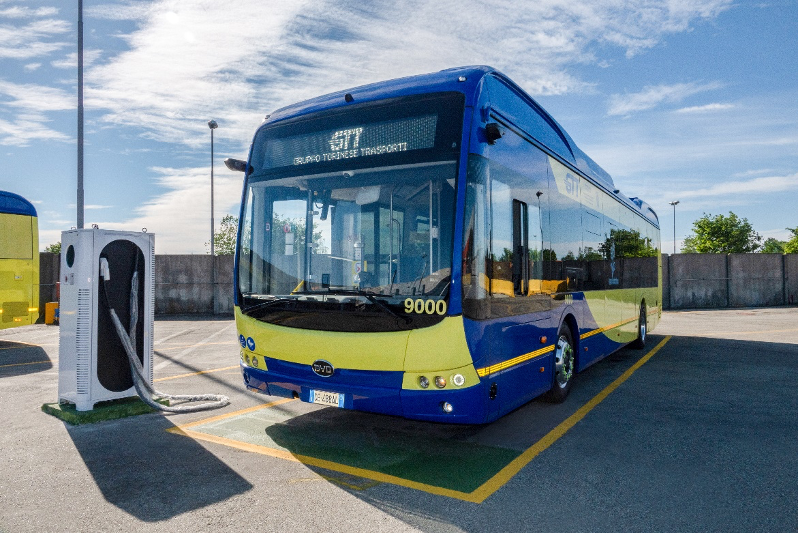 Turin made the largest order of electric buses in Italy 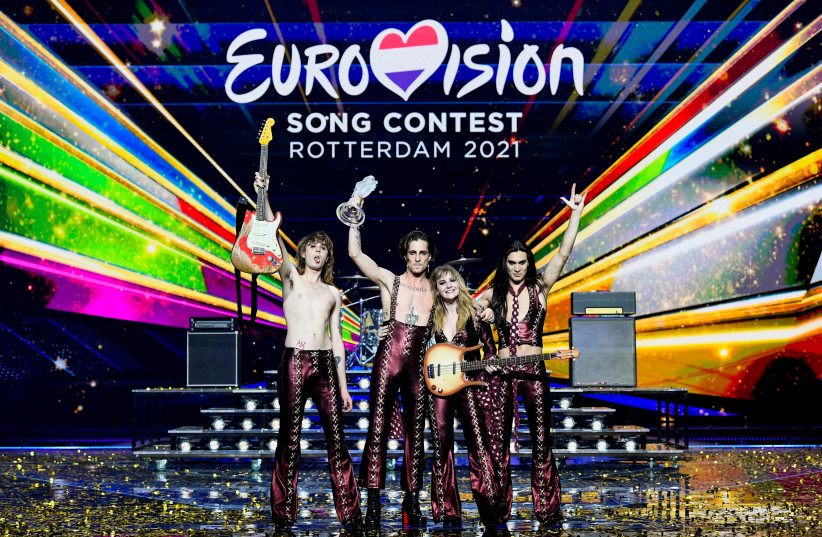 Which Italian city will host Eurovision 2022? 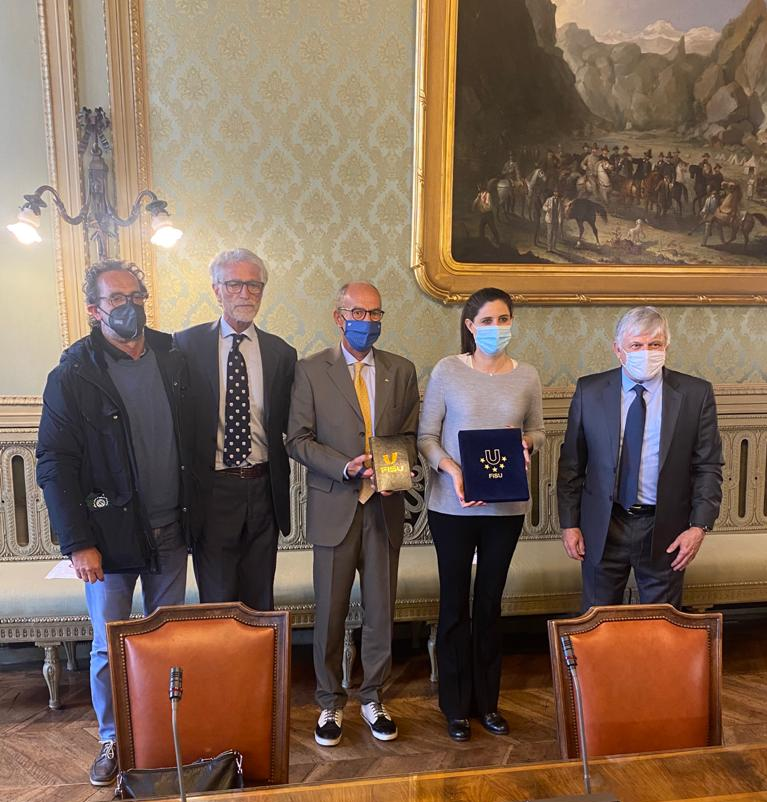 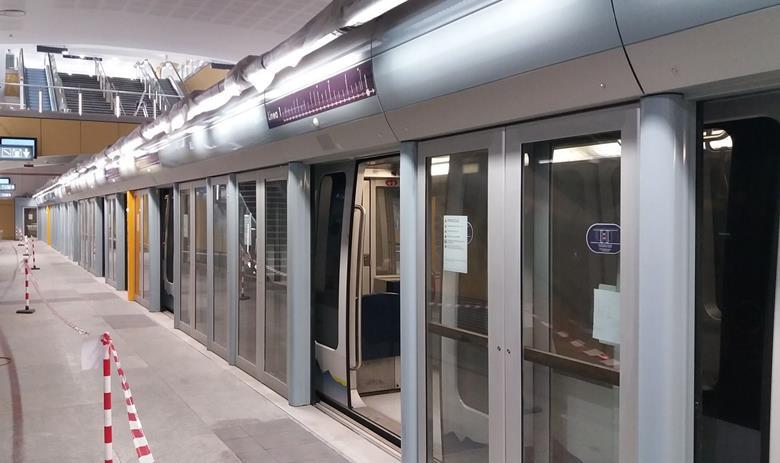 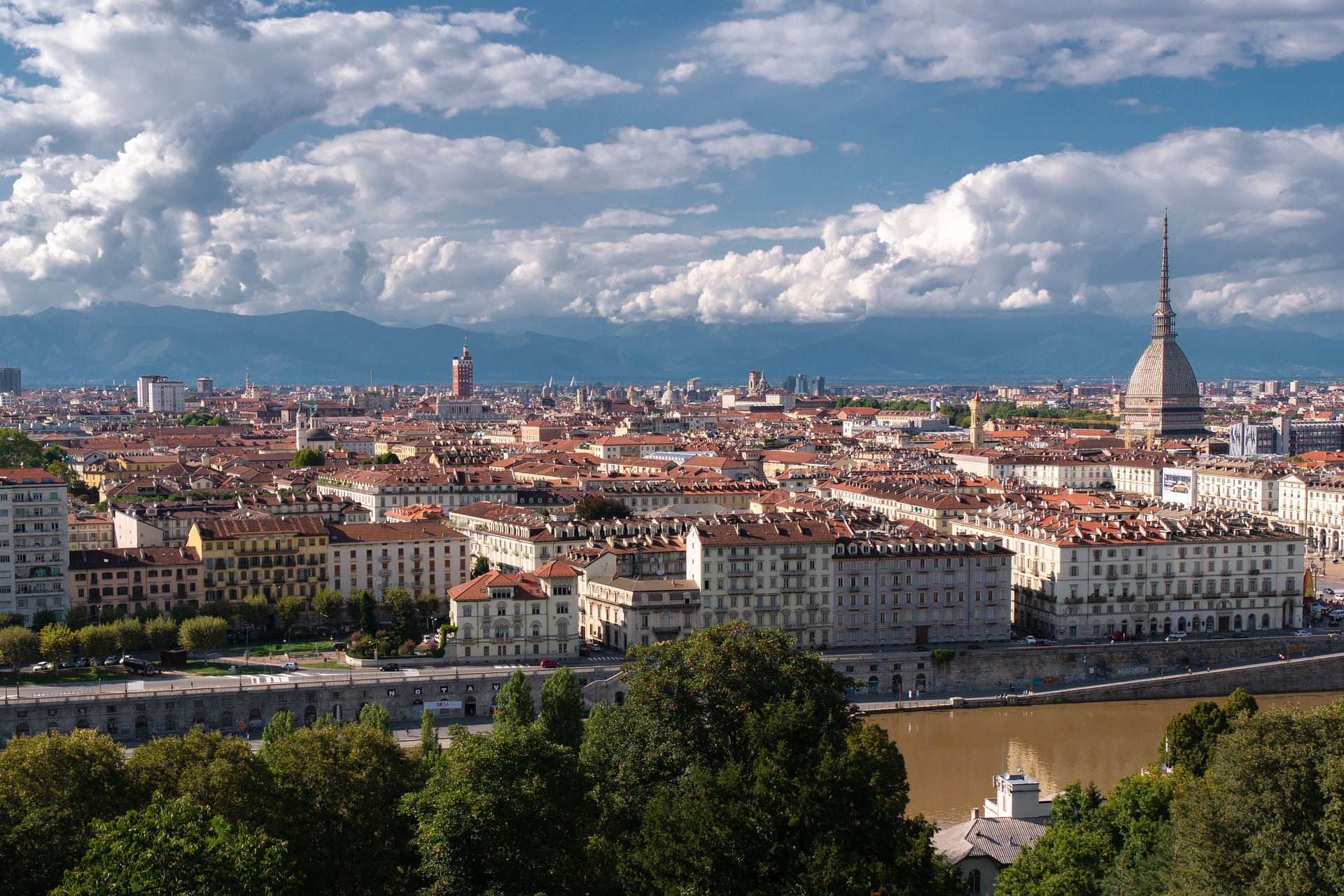 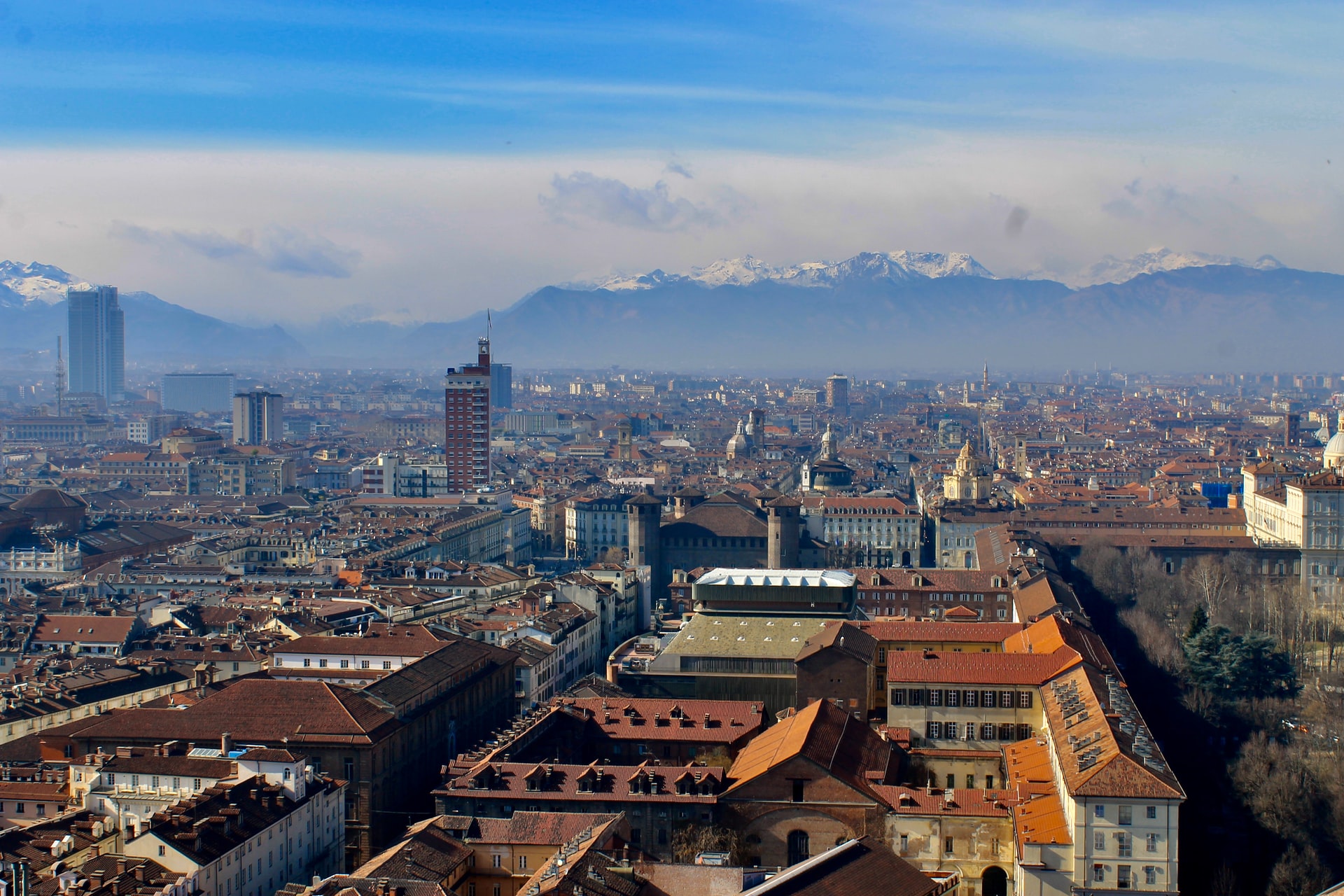 Mayor of Turin: preparation for the NITTO ATP Finals continues with undiminished vigour 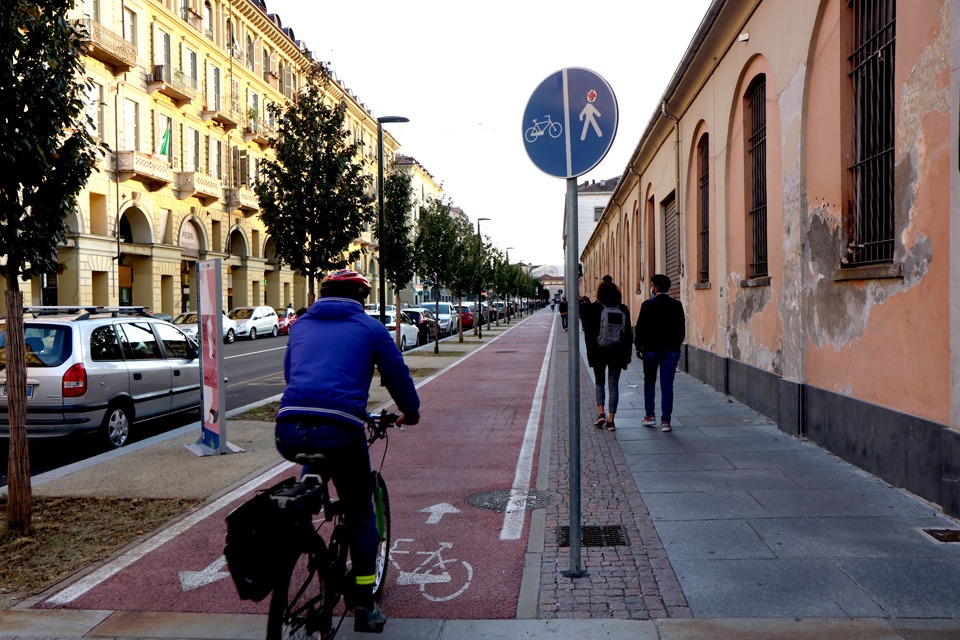 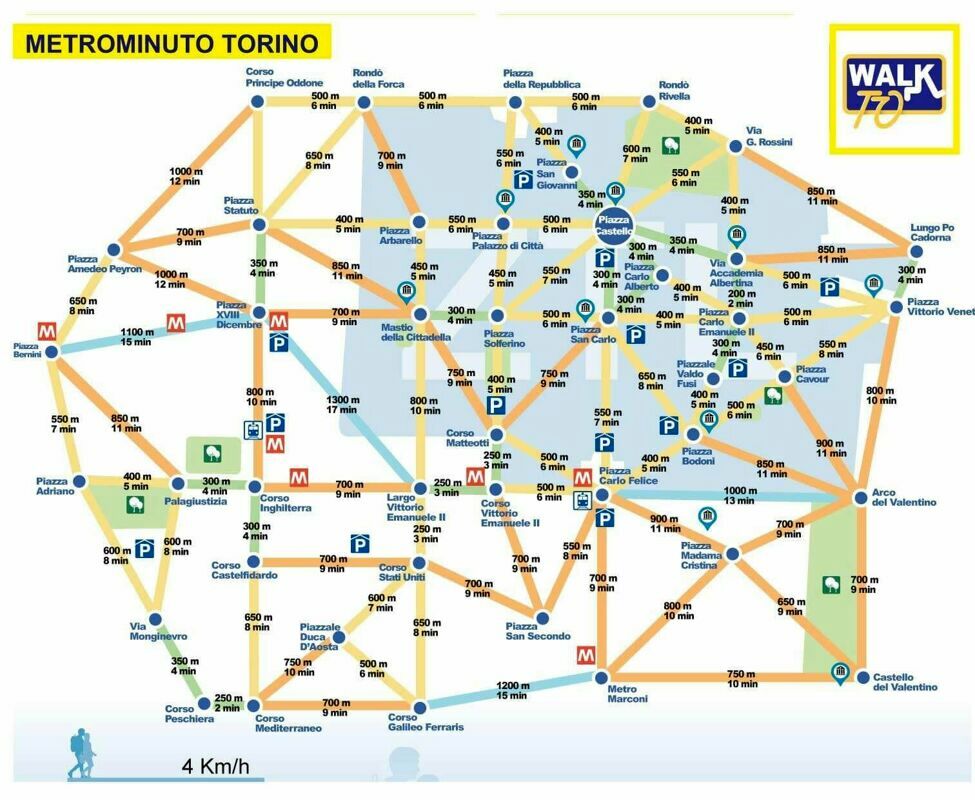 Go by bike or on foot