NeonMuzeum: an Instagram-able flash from the past

Warsaw’s Neon Muzeum captures the story behind Poland’s unique neon signs and artistic designs that have become urban icons of the communist era.

Tucked away in Warsaw’s east side is a brick building that’s buzzing with remnants of post-WWII Polish urban art. A first of its kind in Europe, the Neon Muzeum has preserved Cold War era neon signs and electro-graphic designs. Founded in 2005 by Ilona Karwińska, Neon Muzeum Director, the institution prides itself on documenting and saving the last surviving pieces of the ‘great neonisation’ campaign which spread across the former Communist states of Central and Eastern Europe. The permanent collection has found a new home in the Praga District in the middle of the industrial and creative space of Soho Factory where numerous bright neon signs glow seven days a week.

At the start of the tour around the museum, visitors learn that Karwińska was fascinated by the neon signs still flashing in Warsaw in 2005 which she said were “remnants of another time, curiously still denoting good, services, and products long since gone.” So she began a photographic documentation project entitled ‘Polish Neon’ and this inspired her to continue her journey throughout Poland in search of these illuminating creations, which, in turn, would spark the idea behind the museum.

With thousands of tagged posts on Instagram, the museum is quite the destination for taking artsy photos. However, the cultural institution provides more than just a colourful urban backdrop. From the discovery of the chemical element to becoming an intrinsic component of 20th-century Polish design, the Neon Muzeum is a brilliant addition to the capital’s attractiveness in every sense of the word. 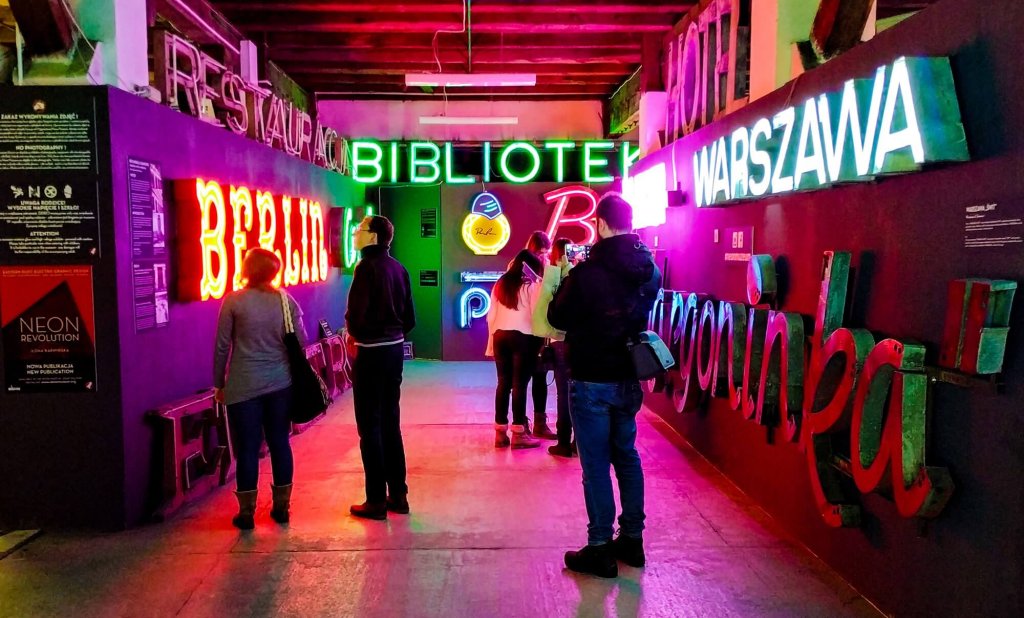 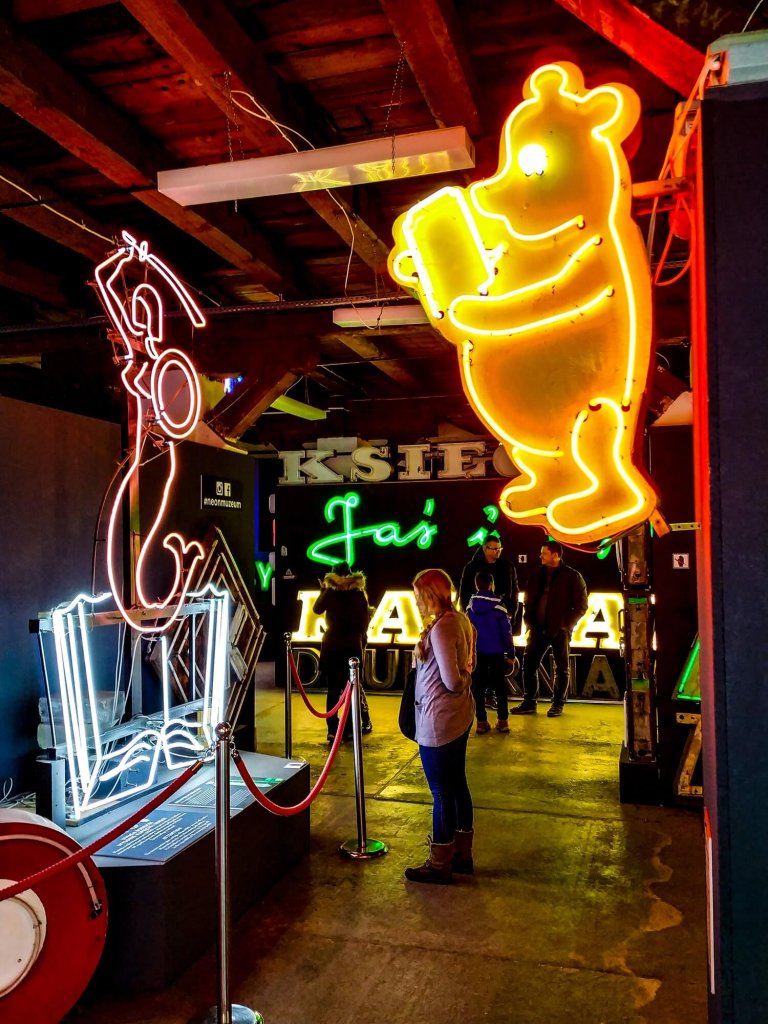 Warsaw is fulfilling their LGBT+ Declaration signed by mayor Trzaskowski

City of Warsaw doubled its childcare places in two years

The European Week of Sustainable Transport